An all-in-one Thai cocktail bar, cafe and restaurant from the Abb Air Thai team and an ex-Thai Potong chef. 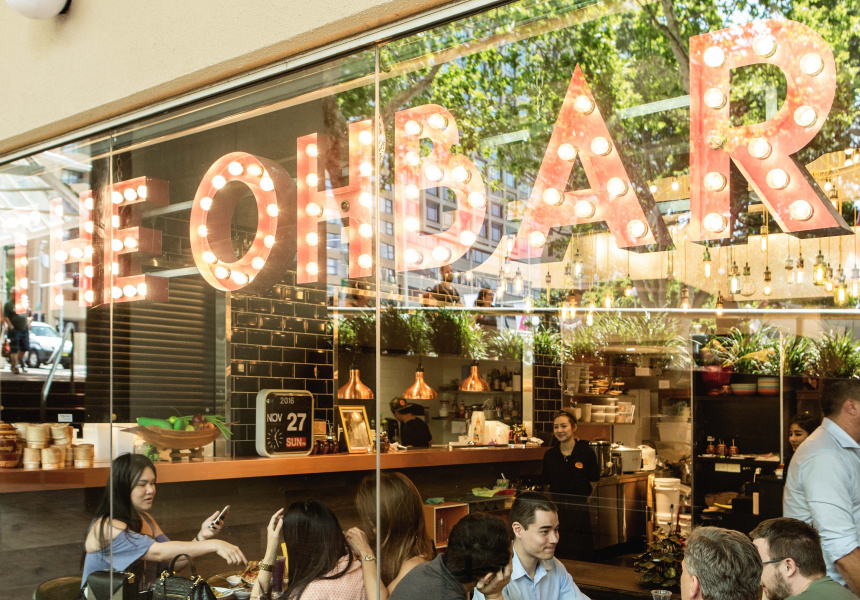 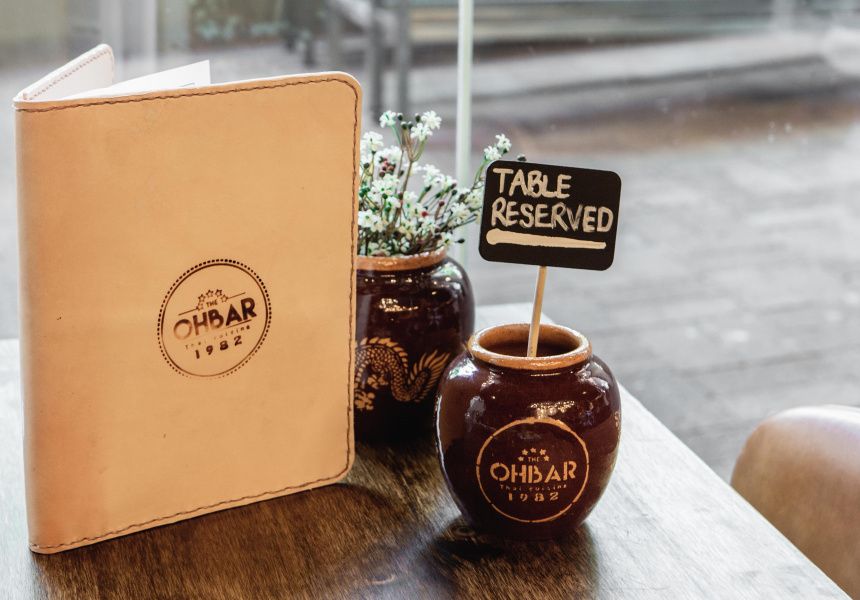 There’s nowhere in Sydney that quite captures the balance between Thai tradition and newer trends like OHBAR 1982 does. Just to give you an idea, check out its drinks list – alongside its popcorn-flavoured Pina Colada there’s a drink so old-fashioned it’s rare even in Bangkok.

“It's called ya dong, it's a herbal liquor we serve with preserved mango, salt, chilli and pandan water. People drank it 200 years ago at street bars.” OHBAR’s co-owner Kittipong Tuangsit (who’s joined in the business by Chayakorn Kulthanachaidech, Khomsan Chittimani and Naruemon Sukdomlerd) says it works like a tequila shot; the fruit, salt and pandan water are the chasers (mango is dipped in the salt and pandan water is drunk afterwards).

If you’re just drinking ya dong, sit at the tables with recycled tops and order esoteric regional dishes such as corn som tum (green papaya salad); stir-fried petai beans; or sour-pork-and-coconut soup. You’ll be experiencing something akin to a street dinner in semi-rural Thailand.

The central idea is to bring traditional dishes from each of Thailand’s four regional cuisines to one menu – things like southern fermented-fish curry; northern Thai-style chorizo; a tempura-style fried agasta (a soft flower pod); and prawn salad. There’s Thai art on the walls and the furniture has been imported from Thailand (some of the tables are from a high school). There’s even a space behind the tables for local Thai bands Kulthanachaidech wants to bring in.

But you can have a completely different experience here if you focus on the modern drinks; the restaurant’s canopy of hanging light bulbs; the bright signage and the experiments in Japanese-Thai fusion. “This is the first restaurant we have created with an abstract concept,” says Kulthanachaidech.

There’s just a couple of Japanese-inspired dishes now, but more are to come. Kulthanachaidech says he wants to introduce goong tang, a new trend in Thailand where diners eat a mound of choose-your-own-ingredients off a paper tablecloth sans-cutlery.