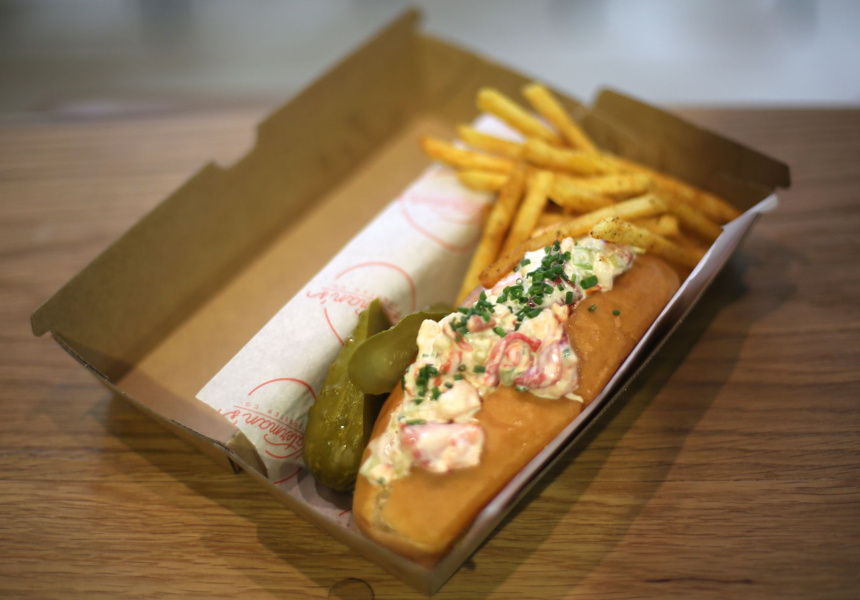 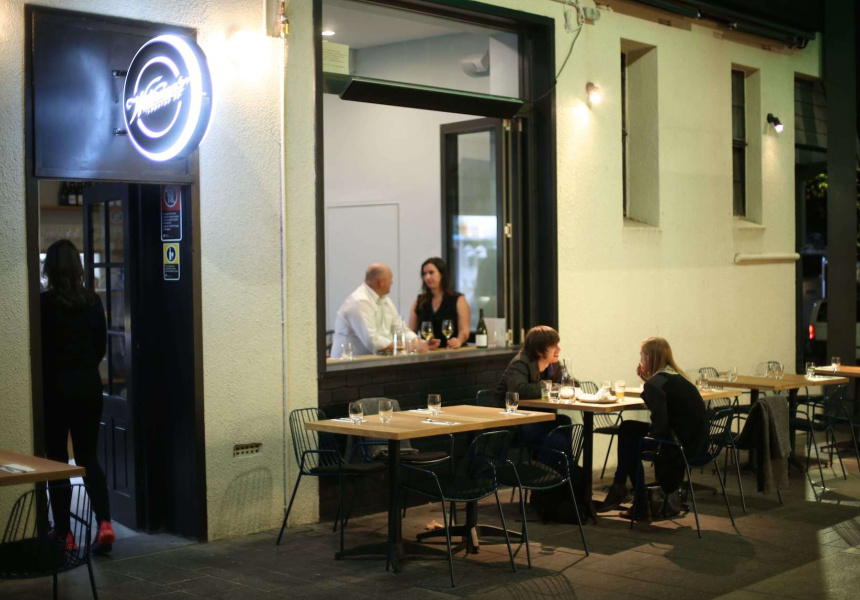 The eatery is a tribute to their love of the Maine lobster roll, discovered on trips to New York eating in places such as Ed’s Lobster Bar.

Waterman’s serves New England lobster rolls for purists, offering both the Connecticut and Maine styles. The more popular Maine variation pairs lobster meat with mayo, diced celery, seasoning, butter and lemon. “It’s made with chilled lobster meat from the claw and the knuckle – that’s the only meat we use and the only meat a self-respecting lobster man in New York would use, too,” says Swieboda.

The Connecticut-style roll uses slightly warm lobster meat with warm butter and seasoning. “We serve ours with a little lemon, to cut through the richness,” Swieboda says. Soft, hot-dog shaped buns are also important, brushed with butter and then grilled. Brioche is a no-go, “because it detracts from the purity of the meat.”

For these rolls, the lobster is sourced from Maine. “The Atlantic Ocean is much colder than the Pacific and it creates a much sweeter, more tender meat,” Swieboda explains.

Other ingredients are local and sustainable. “We’re doing Australian king prawns, with lovely fresh chervil, fresh corn slaw straight off the cob, citrus, lime and fresh herbs. A lighter option,” says Swieboda. “We also take in the Asian influence we have in Australia, such as a scallop roll with pureed peas and pork floss.”

Adriana Picker from Urban Future Organization helped with the design. “We’ve kept it really light, fresh and open, with lots of raw American oak and light colours evocative of the ocean,” says Swieboda.

To drink there’s Australian and American beer, American cocktails and local wines. Chardonnay is a particular focus, its buttery notes a perfect match for lobster, such as Orange producer Philip Shaw’s The Architect’ varietal.