Chur Burger’s on the Move

Warren Turnbull’s Chur Burger is popping up in the east for a few months over summer. 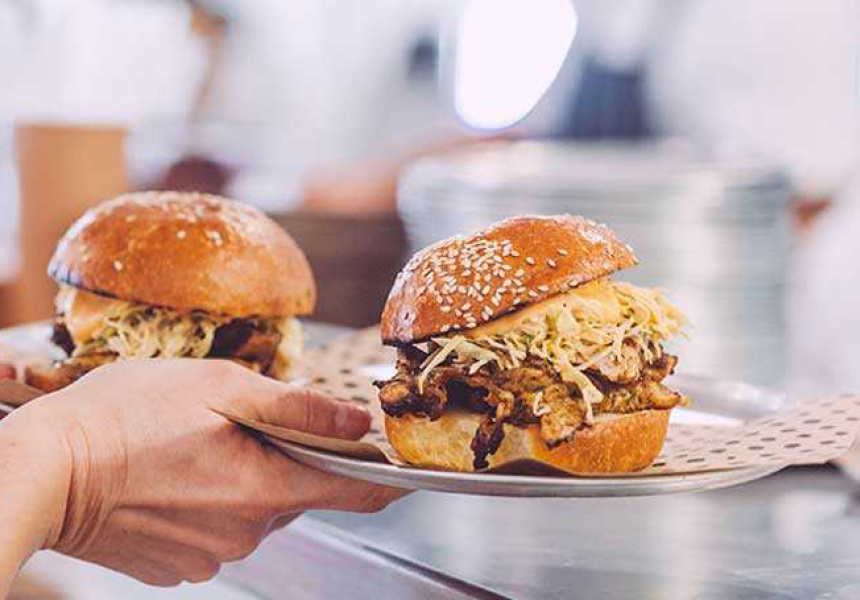 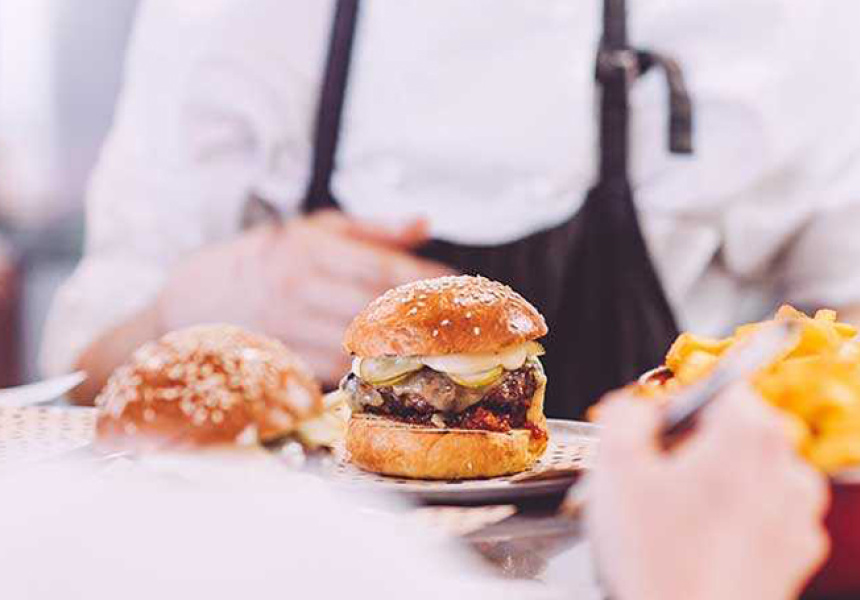 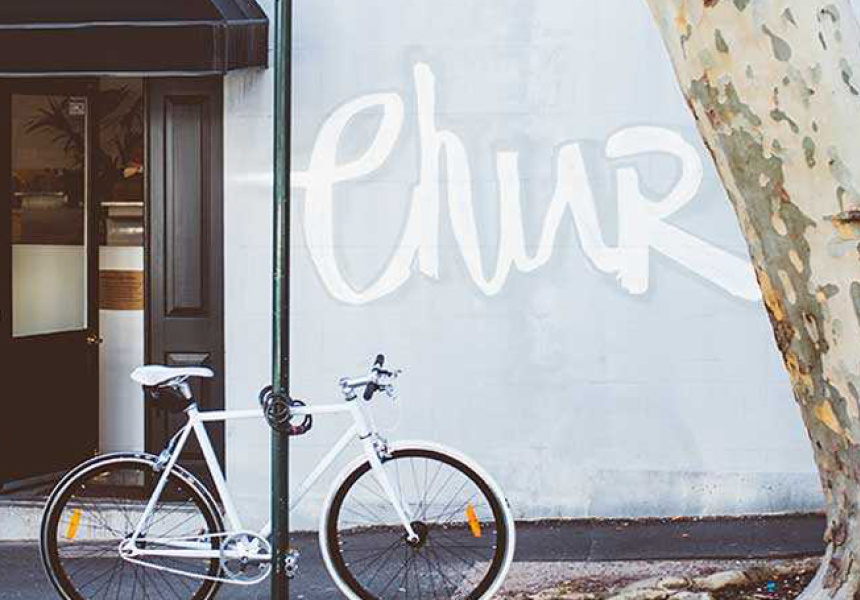 Chur Burger has changed a lot since its inception. Initially a tack-on to the back of Warren Turnbull’s Albion Street Kitchen, a fire shut down the operation for a few months in the middle of the year. But instead of rising from the ashes the same as before, Chur Burger went on to overtake the entire space that previously held Albion Street, and its popularity hasn’t stopped there.

From Friday November 8, for a “few months over summer,” says Turnbull, Chur Burger will be popping up upstairs at The London Hotel on Paddington’s William Street, serving its full range of burgers and a few sides. Hungry punters can choose from grilled beef with cheese, tomato jam, mustard mayo and pickles, or pulled pork with Chur’s BBQ sauce, red slaw and fennel mayo or fish and vegetarian options. To help things along and make everything a lot more fun, The London will be putting on a few cocktail specials, focusing mainly on tequila and vodka, and margaritas if you’re lucky. “We’re trying to get more involved with the drinks side of things,” says Turnbull, “so we thought we’d have a bit of fun with it.” Sounds like fun to us. 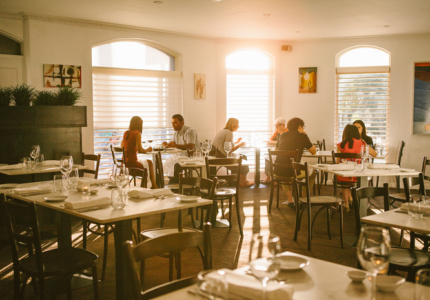