Ever eaten a decent burger at the airport? Now you can. 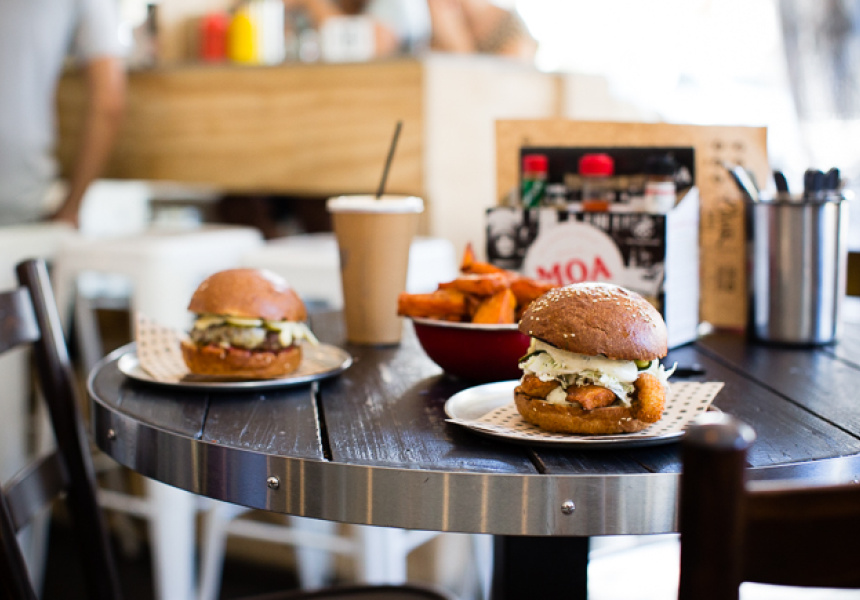 Warren Turnbull’s Chur Burger will be taken to new heights when it opens this year as part of a revitalisation of Domestic Terminal Two’s (T2) food and beverage offerings at Sydney Airport.

Known for past food ventures including award-winning restaurant Assiette and District Dining, Turnbull created Chur Burger in 2012 after deciding on a more casual dining approach. The result was a menu of burgers that struck a chord with those looking for something a little more considered than your regular cheese-and-beef-pattie combo. There are branches in Surry Hills, an express store in the CBD and now also Brisbane.

Frank Camorra’s MoVida Sydney opened a branch in the terminal in 2013, and Sydney Airport’s general manager of retail, Glyn Williams said the airport would continue to provide more choice and greater value to passengers at T2. Due to open at the end of 2015, Chur Burger will be joined by an extensive selection of new food brands at T2 including Mad Mex, SumoSalad Green Label, Roll’d, Hokka Hokka, and Sahara Grill. 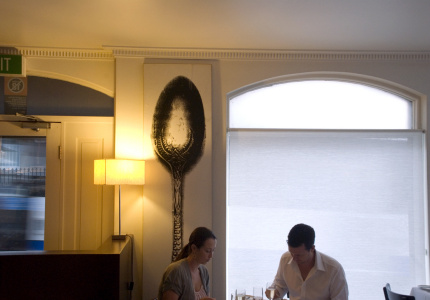 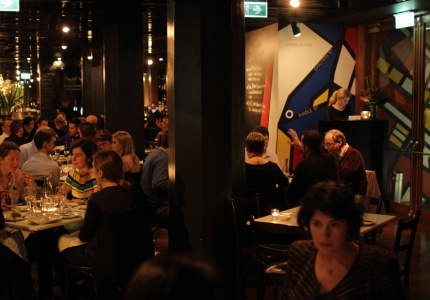