Chinese Cuisine and Culture: an Explorer’s Guide to Sydney

In this final CONNOISSEUR guide to experiencing the depth of flavours created by the humble red bean and coconut combination, we curate a selection of the best places to experience them in the city. 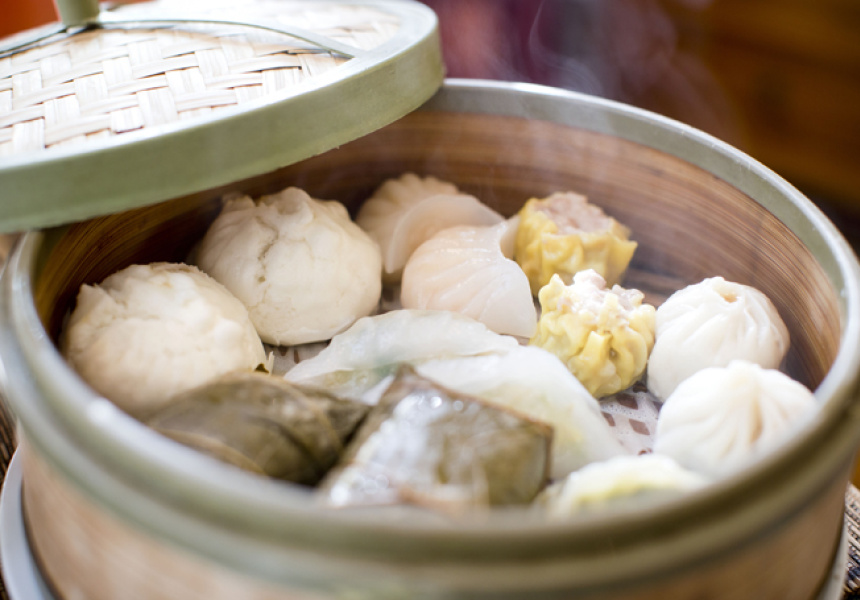 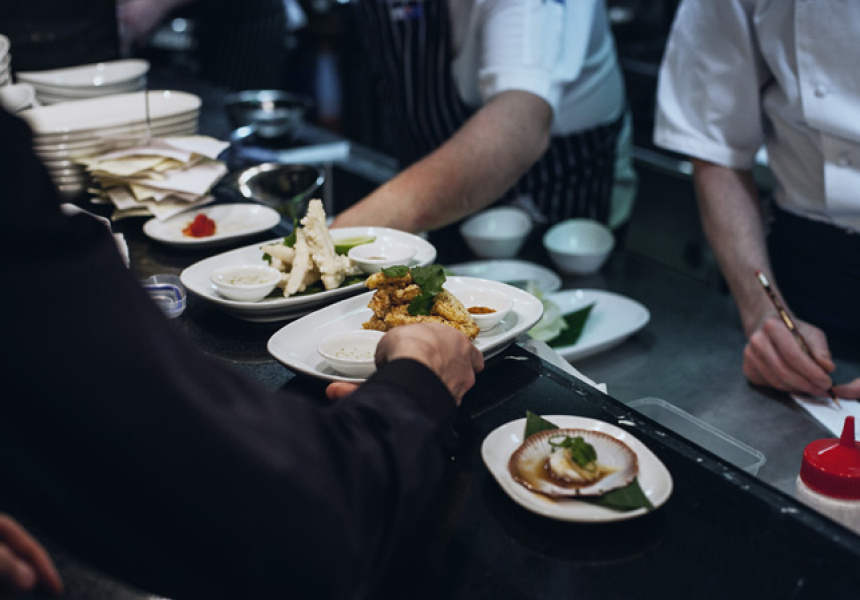 Familiarising yourself with Chinese cuisine and culture has always been an easy task in Sydney; start by sampling carefully constructed dishes at fine dining restaurants then shop at great supermarkets so you can cook dishes yourself at home. The new CONNOISSEUR flavour Emperor Jing Zong, made with exotic red bean and coconut, is at first an unusual combination to the uninitiated palate, but you'll be keeping your eye out for those flavours in your exploration after trying it.

Old Town Hong Kong Cuisine
10A Dixon Street, Sydney
This restaurant on the famed Dixon Street strip in Chinatown celebrates both the traditional and the new cuisine of Hong Kong. Order as many dumplings as possible.

Golden Century
393-399 Sussex Street, Sydney
(02) 9281 1598
Golden Century is a stalwart of Cantonese fare and late-night dining, open ’til 2am on Friday and Saturdays. Menu classics include live pippies with XO sauce, a live abalone steamboat, lobster two ways and mud crab with ginger and shallot.

China Lane
2 Angel Place, Sydney
(02) 9231 3939
Down a buzzing laneway in the CBD, you’ll find China Lane, the interiors of which are best described as Shanghai meets Mad Men. The coconut sago is one for the must-try list.

This piece was produced in partnership with the new CONNOISSEUR Empire Collection, which includes the 'Emperor Jing Zong’ ice cream with red bean and coconut. 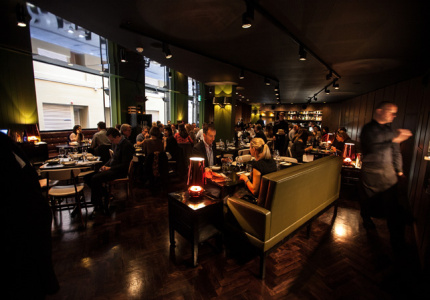