A Chicken Shop by Ben Greeno

Rumour is they’ve even got chicken salt, if you ask nicely. 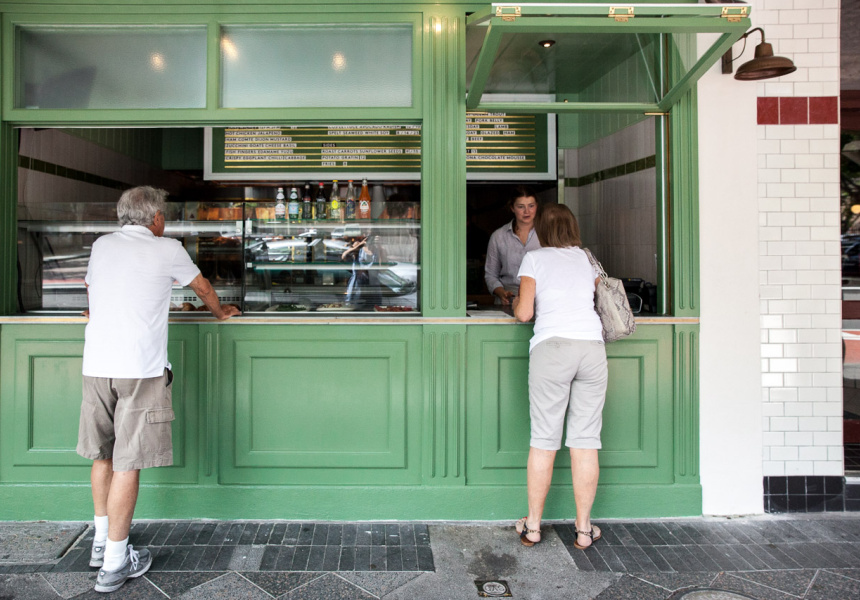 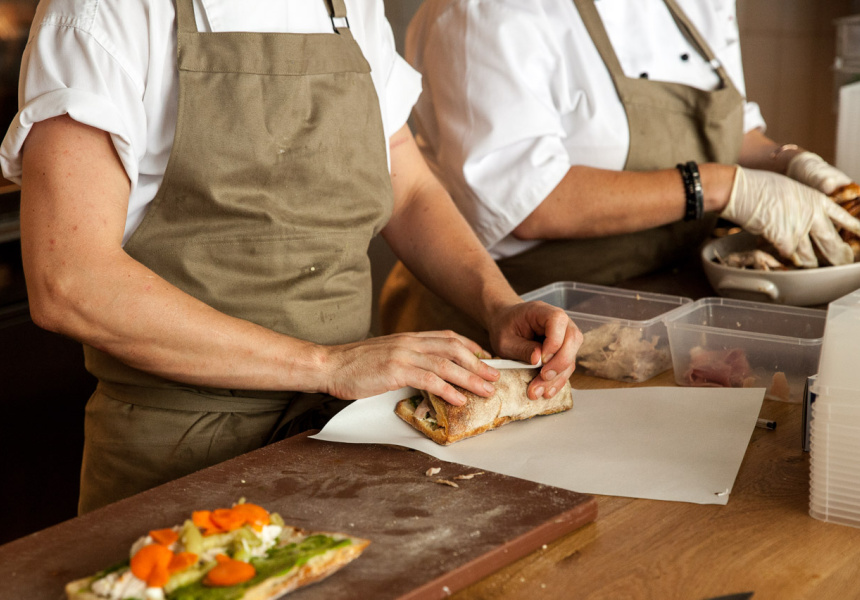 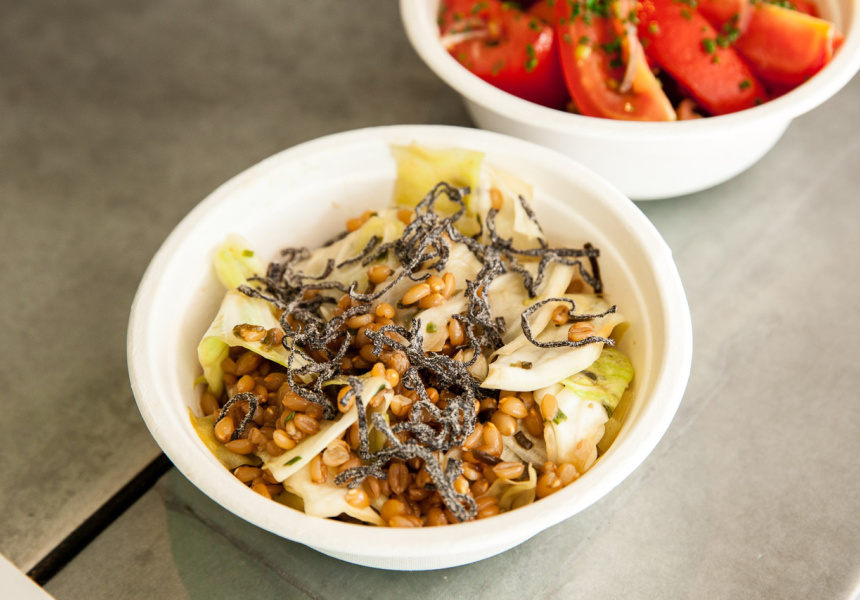 Not long after opening its most ambitious venue yet in Fred’s, Merivale has done a complete flip in scope with their first takeaway joint – a simple Australian chicken shop, called (you guessed it) The Chicken Shop.

“In terms of it being a traditional Aussie chicken shop – it does the chicken, it does the chips but I think it'll be a little more refined,” says Ben Greeno, the ex-Momofuku Seiobo chef who’s leading the kitchen. “We'll definitely have nicely cooked chicken, made at the right temperature rather than just left on there until it's dry and stringy.”

The chicken will be of the same style served next door; Greeno’s other restaurant, The Paddington. Well, almost the same. The new rotisseries they’ve installed cook the chickens at a higher heat, meaning the skin at the takeout will be darker and more caramelised than at the sit-down restaurant next door.

The menu will balance The Chicken Shop exclusives with dishes from the menu at The Paddington. Different rotisserie meats such as ocean trout, pork belly, lamb rump or even a glazed ham will rotate daily. The salads, on view in a classic glass counter-top, will change whenever Greeno and his team feel like it’s time for a mix up. “[To start] we’ll have green beans with hazelnuts and a koji dressing, and a spelt, seaweed and white cabbage one which is really interesting. Very similar to what’s at The Paddington; this is very much a continuation of that, you’ll just be eating it in the comfort of your own home.”

Entirely new will be Greeno’s menu of Brickfields sandwiches, the inclusion of which is inspired by his long-time ambition to run his own sandwich store. “One will be a classic ham-and-cheese with pickles and then we'll have fish fingers with edamame beans and yuzu. There’s also a zucchini one with cheese, basil and red peppers.” There’ll be five kinds in total, each only available for lunch. Dessert will be just the one option: takeaway tubs of The Paddington’s chocolate mousse.

All in all, it’s rather like a classic chicken shop but with a bit more thought and technique involved. You could say the same thing about Akin Creative’s brass and zinc design too. “It’s a super small space. It’s very simple,” says Greeno.