A Chef At Large

We sit down with chef Justin North to hear how his research trip to the US translates back to life in the kitchen. 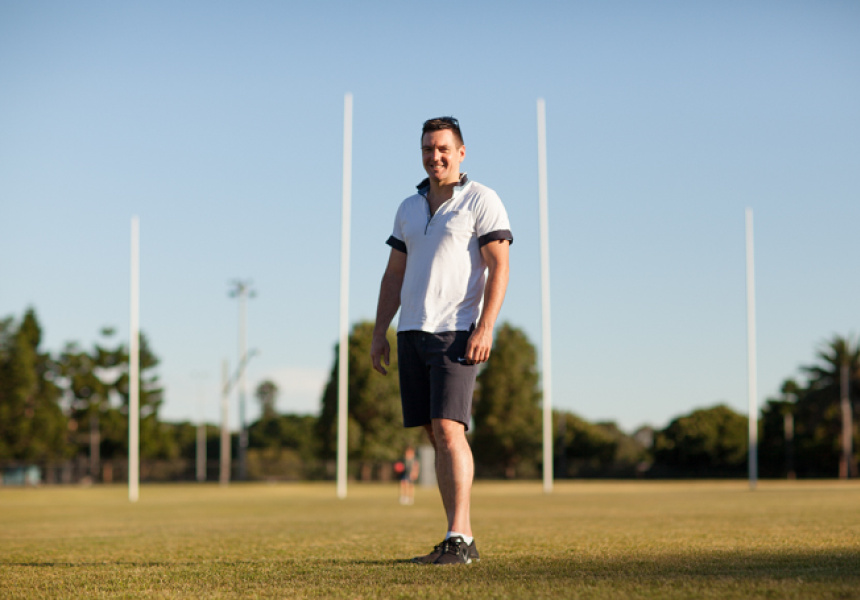 Travelling overseas to eat your way around a foreign country in search of inspiration sounds like great work. But what is the reality of a food research trip?

“It’s full-on, and you’re busy every day,” says Justin North, executive chef at Paddington’s Hotel Centennial. North is just back from a whirlwind trip to the US during which he took in LA, Chicago, New York and San Francisco. He says during the two-and-half-week trip he was sometimes eating breakfast, brunch, two lunches, cocktails and dinner, making the trip more of an endurance test than a leisurely food tour. While he admits a tight schedule of must-see places was tiring, he also considers it an essential part of staying motivated and inspired in the hospitality game.

“I think most chefs are creatives and need constant inspiration, otherwise you get flat. Even if you don’t see that one thing you’re looking for, it awakens so much inside you that it naturally starts the creative process again,” he says.

This recent trip was designed to take in cultural hubs that North feels are relevant to the Centennial kitchen, and it’s that relevance he says is key to a successful research trip.

“Just going somewhere because it’s crazy can be useful. But it’s just too hit-and-miss.” He says a good research trip is about striking a balance between planned destinations and leaving enough openings so you can spontaneously visit places recommended by locals.

“We talked to chefs, to people on the floor, concierge; just to see what sort of places came up.”

Patterns North felt were evident on this trip included shifts in the way dining spaces are used; a trend towards earlier dinner hours; and a focus on simplicity, restraint and specialty producers: all elements he’s keen to implement himself. One particular inspiration was the Ace Hotel, where the lobby and dining spaces were given over to people on laptops and tablets, doing everything from hosting meetings to playing computer games. Ongoing use of the spaces was encouraged and people stayed in the space all day using the facilities, having meals and drinks between projects.

There were of course some direct food influences, too, such as taking a fresh look at kale and how it’s served and tweaking a salad dressing. But North points out that it’s all about adapting the inspiration to Sydney’s food landscape. Simply replicating what you’ve seen just doesn’t work.

“It’s inspiration for now and today, but also for the next couple of years, because you see so much and you can’t do it all at once. At the same time, you don’t want to completely change what you do, you have to just make the changes as you go along, in two or three stages. It’s a slow evolution to get things right.” 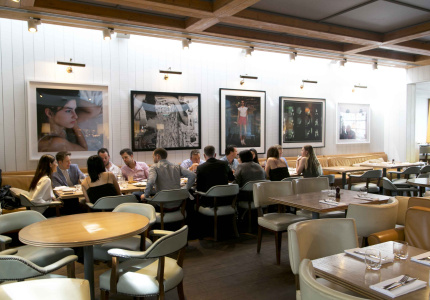