“I cannot devote the time that such a wonderfully positioned restaurant deserves.” 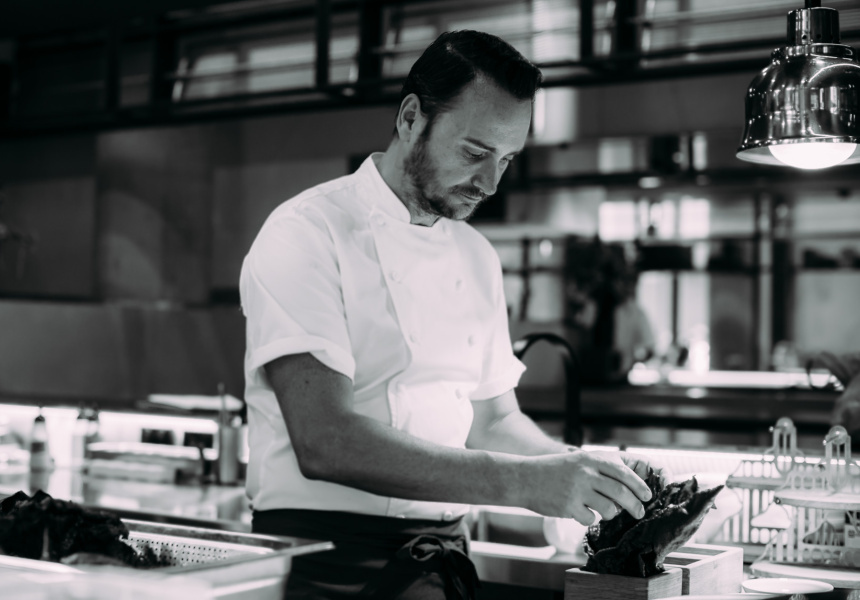 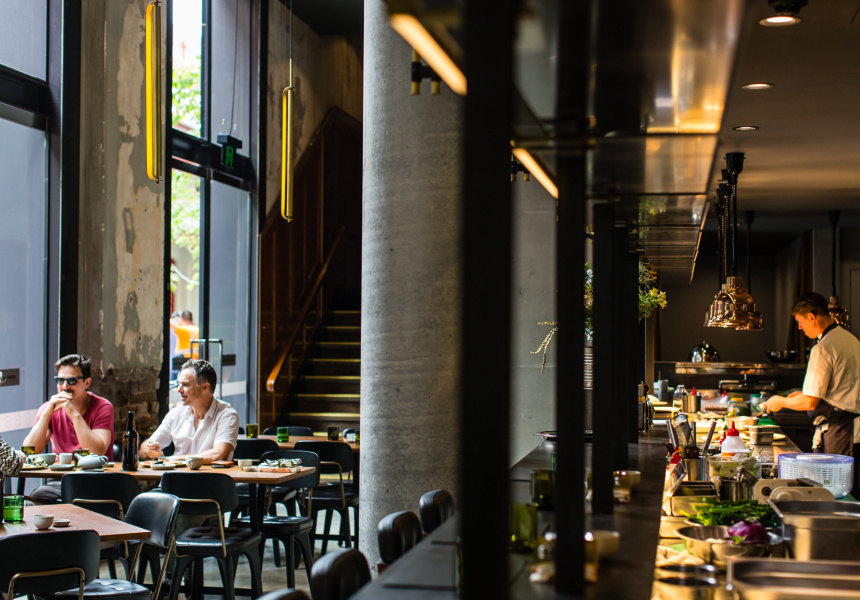 The restaurant will continue to operate as normal, with a replacement chef to be named down the track.

The inner-city restaurant was Atherton’s first Australian venture, but the Michelin-star chef has several others worldwide – including the matching Pollen Street Social in London – as well as a number of restaurants in Asia. Between 2010 and 2015 he opened more than 15 venues, and was formerly the executive chef for Gordon Ramsay’s Maze.

“Opening Kensington Street Social with Peng was just incredible,” said Atherton in a statement. “I feel extremely fortunate to have been a part of its amazing journey. I have huge respect for the thriving food scene in Sydney and thank the local community for their continuous support and warmth.”

Atherton stated the distance between his home in London and Kensington Street Social in Sydney as a large factor in his decision.

“I cannot devote the time that such a wonderfully positioned restaurant deserves. I know that Kensington Street Social will continue to prosper and wish my successor the very best with this special restaurant,” he said.

The diner’s name will eventually be changed, but for now the menu is likely to remain similar – though that will depend on the new chef, says The Old Clare Hotel’s general manager Timo Bures. He also confirmed the restaurant may transition to a more casual style of dining.

Kensington Street Social opened at a time when Chippendale was still an emerging suburb, but the local food scene is now thriving with more than 20 eateries, including Spice Alley and the hotel’s other restaurant Automata.

A third restaurant inside the hotel, Silvereye, was less successful and closed in 2016. Recently, a pop-up was announced for the space; Bowral’s Biota is coming to Sydney in June for a four-week stint.