There’ll be food by a chef from Brooklyn’s influential Roberta’s, such as pastas and fancy toasties. 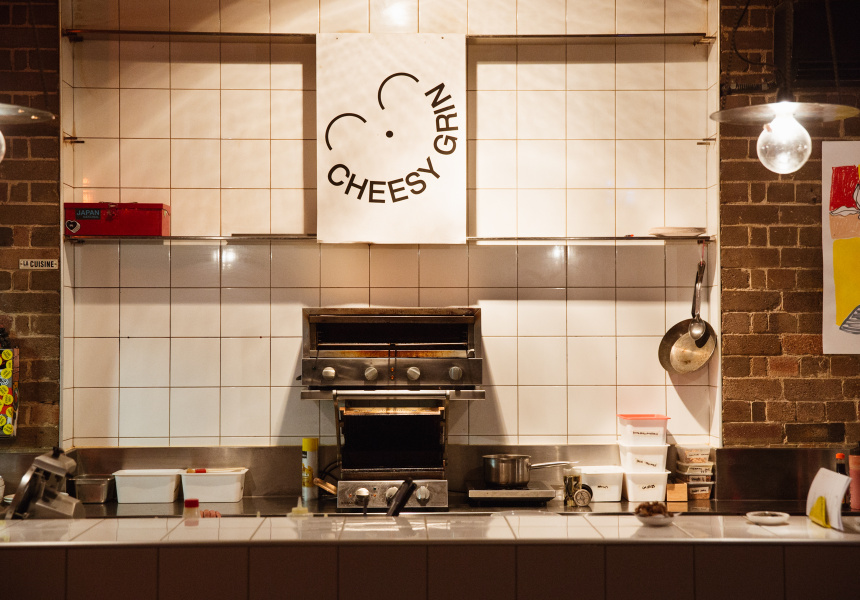 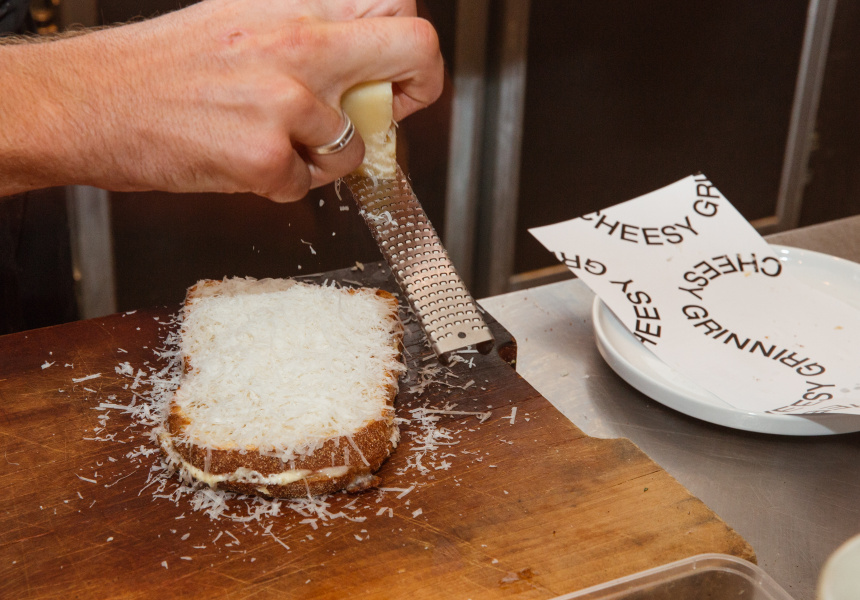 Before Wesley Cooper Jones launched Cheesy Grin this summer and had pop-ups at various Sydney bars and breweries – including The Grifter Brewing Company and The Midnight Special – he was sous chef at New York’s Roberta’s. The joint is famous for its unorthodox and creative pizzas, and more recently its ambition to create more formal fare with cured meats, artful pasta dishes and foraged greens.

Jones used his experience at the pizzeria to create Cheesy Grin’s modern Italo-Australian menu, which has now found a permanent home at Chippendale’s Freda’s (it’s taking over from former kitchen resident Moon Pizza).

He’s created a fun, sophisticated yet approachable food line-up that Jones says changes depending on which day and at what time you visit, to reflect Freda’s creative come-as-you-are charm. It is also influenced by the events hosted there, such as live music and art shows. “It’s a transitional menu that applies to what Freda’s is doing on the night, so our menu takes in the atmosphere and choreographs according to that,” he says.

That said, the food available early evening is more likely to be small dishes of cured meat from Pino’s Meats in Kogarah and cheese by Victoria’s Milawa Cheese, as well as selected pasta dishes.

There are also toasties available all night. There’s one made with sopressa (salami), whipped ricotta and parsley-cured egg yolk in a pretzel, or another with wild mushrooms, parmesan, mozzarella and gremolata (Italian herb sauce) all sandwiched in sourdough.

There are hints of Japanese influences, too. “They’re flavours I like, and I’m trying to approach them in my own way and offer snacks people don’t usually eat,” Jones says.