The Charleston Is Bringing American Comfort Food to Glebe

From within its pink-hued cottage walls come lobster rolls and some of the suburb’s best cocktails. 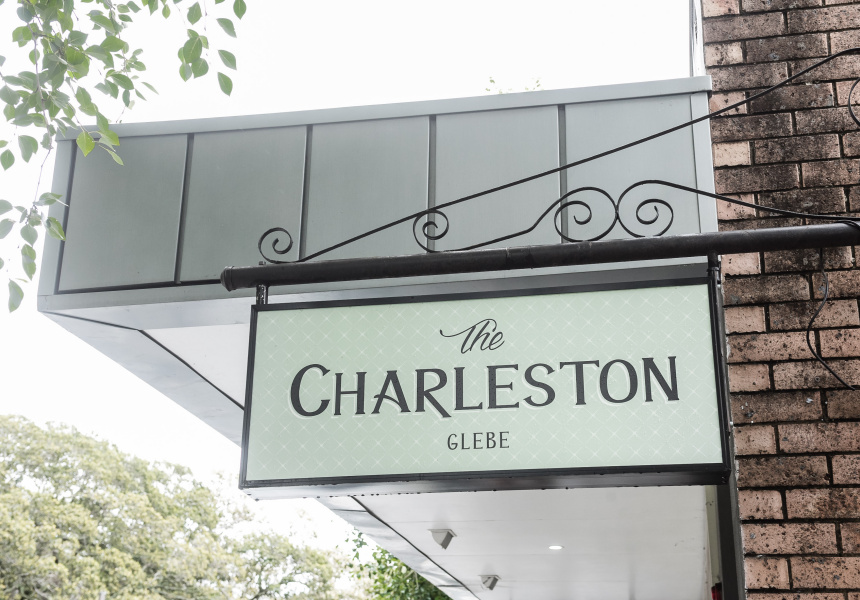 Photography: Courtesy of The Charleston
1/17
by Dan F. Stapleton
Share

Glebe is not necessarily the first place you’d think to go for alfresco daytime cocktails, but there’s clearly demand in the area for such an offering. Just a couple of weeks after opening, bar and restaurant The Charleston’s front courtyard is reliably full of locals every Thursday through Sunday afternoon.

Food is available all day but comes to the fore in the evening, when the dusty-pink-hued dining room (the work of interior designer Matt Woods of Beccafico, The Rooftop, and Percy Plunkett fame) fills up with an eclectic mix of locals. On the Friday night Broadsheet visited, the 60-seater was at capacity by 7pm.

But the one that catches a lot of people’s attention is the lobster roll. There’s about 200 grams of meat stuffed into a luxe milk bun, with kohlrabi and apple remoulade. It’s one of the most satisfying Australian-made lobster rolls we’ve tried, even if its appearance on a southern-comfort menu (lobster rolls are native to the north-east coast of the USA) is a tad incongruous.

An array of sides includes house-made slaw, American-style fries and The Charleston’s secret weapon: gooey mac and cheese that arrives at the table bubbling in its oven dish, topped with a cheesy crust. Grab a peanut-butter ice-cream sandwich or brioche donuts with a bourbon glaze for dessert.

The cocktails, which give a nod to the venue’s southern roots – including infused sweet teas – are mixed at a long marble bar that you pass as you move from the front courtyard into the dining room. The Charleston Sling, for example, is made with lemongrass-infused gin, rosehip tea and lemon juice, while the robust Plantation Negroni comprises pineapple-infused rum, Campari and Rosso Vermouth.

The rest of the drinks menu leans local: there’s Young Henrys natural lager and The Grifter pale ale, plus an upmarket mix of Aussie wines with a few New Zealand and US alternatives.

This article first appeared on Broadsheet on December 11, 2018. Menu items may have changed since publication. 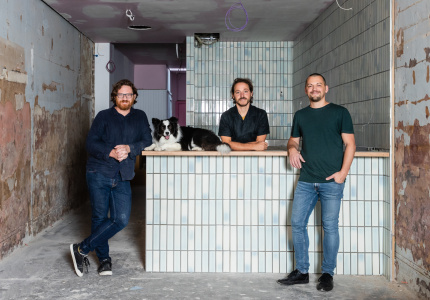 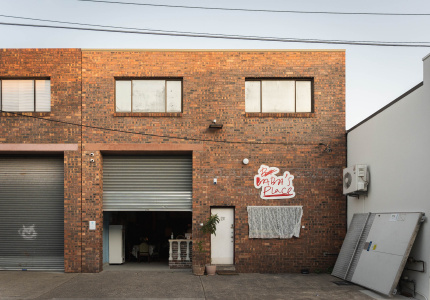