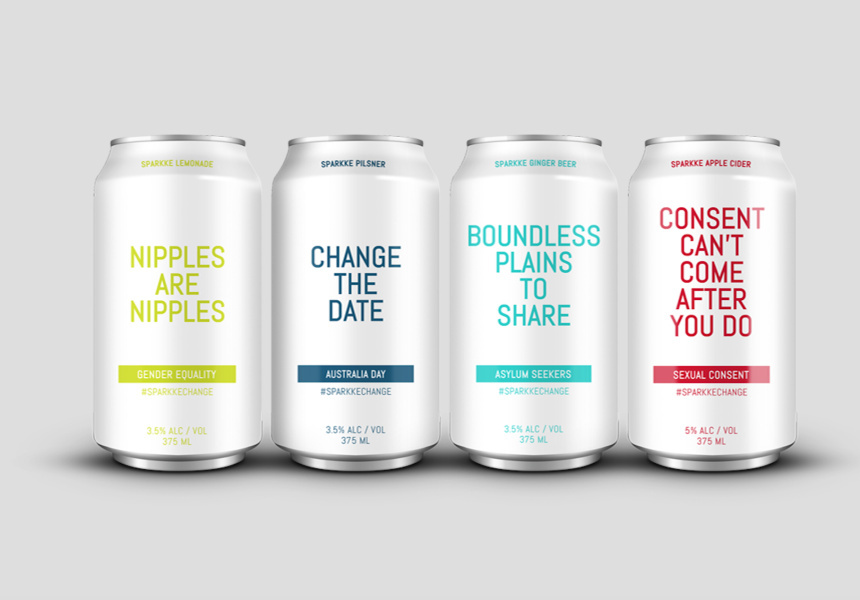 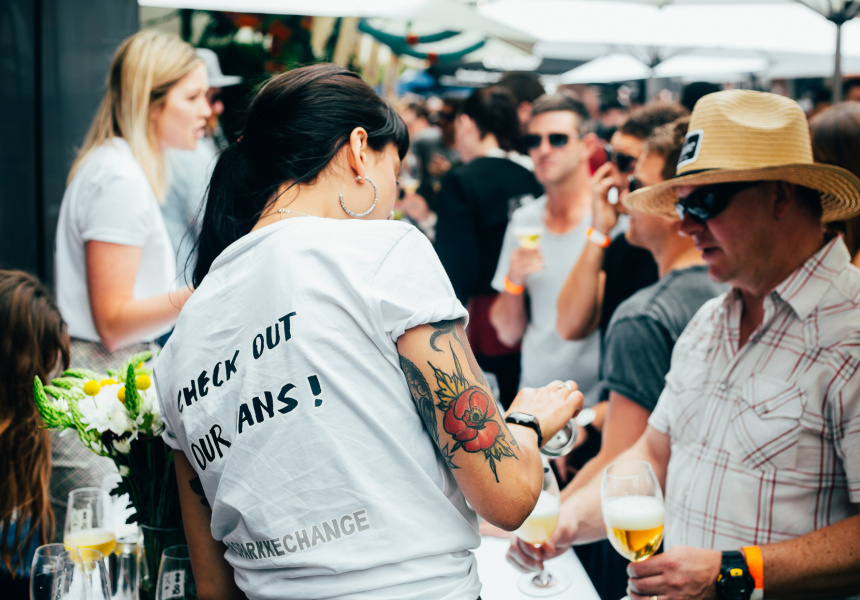 So if you’ve got a thirst for delicious brews that’s matched only by your appetite for change, this is probably your new summer drink.