1888 Certified brings a butcher, provedore and homewares store to Bondi. 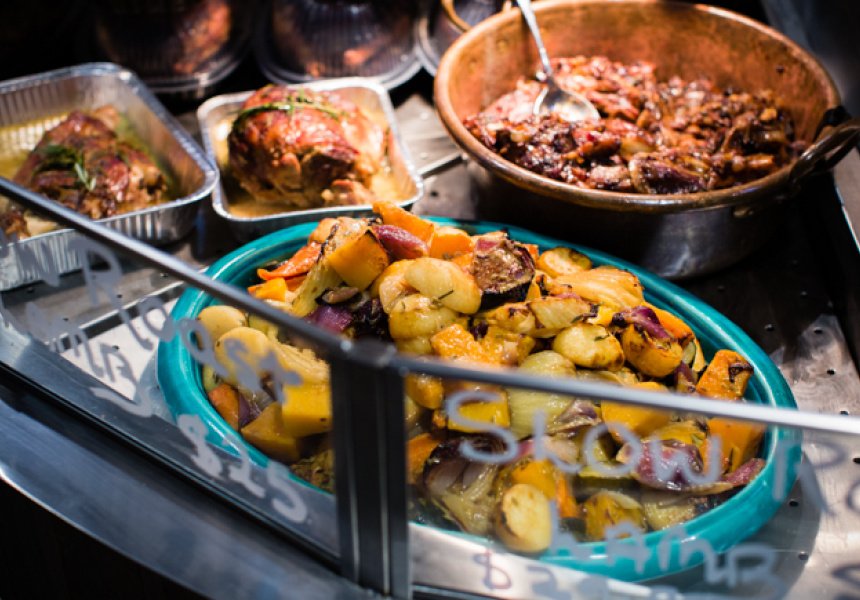 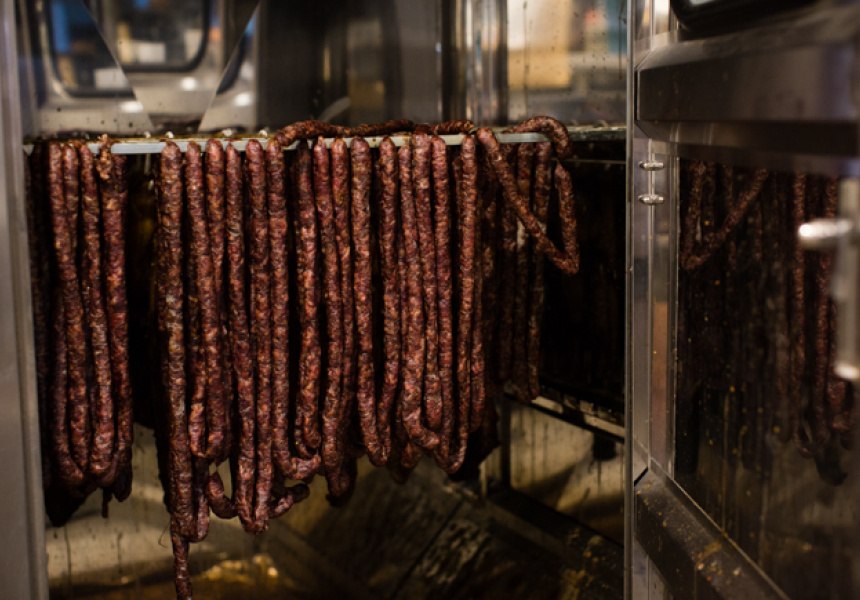 Ever since The Hub (Bondi’s newest dining precinct) opened over the summer on Hall Street, it’s drawn crowds. Gelato Messina, A Tavola and Da Orazio Pizza + Porchetta all settled in after well-deserved hype. And 1888 Certified, which opened in March, feels perfectly appropriate for the space’s airy, marketplace feel, encompassing a butcher, provedore and homewares store in one.

“It’s a destination, and I think people are loving that,” says owner Pip Crichton. Crichton runs the venture alongside her husband Charlie and business partner Paula Horwitz, whose resume boasts the highly successful Bayswiss deli and homewares stores. The place is a welcome addition to the roll-call of artisan butcher concept stores that has been growing in Sydney. Inside, there’s a cool room where whole animals (all grass fed and trucked in daily from the Crichton’s fourth-generation farm near Young) are broken down and prepared by the team of butchers. There’s also a kitchen where hearty meals are made with unused produce from the previous day. A nose-to-tail approach is at the heart of their business philosophy, says Horwitz.

“We wanted to do a mini concept, where we sell the produce and then when it’s a day or two old, use it to make take-home meals. We’re trying to use as much of the animal as we can.”

Cuts including pork belly, American-style pork ribs, grass-fed Angus rump steak, and dry-aged T-bone steaks are available. There is also a selection of condiments and rubs, such as red pepper relish by Cornersmith and Thai marinade paste by Simon Johnson. If time is not on your side, head to the kitchen for pre-prepared lasagne, Hungarian goulash, and Durban lamb curry.

Sturdy wooden cheese boards, woven carry bags and handsome cowhide wallets are just a few of the hand-picked pieces among the edible offerings.

Deliveries can be arranged over the phone to metropolitan Sydney. An online delivery service will launch at the end of this month. 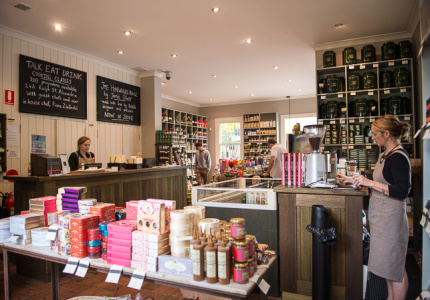