Two Chippendale restaurants head to the lower North Shore, with another venue to be announced soon. 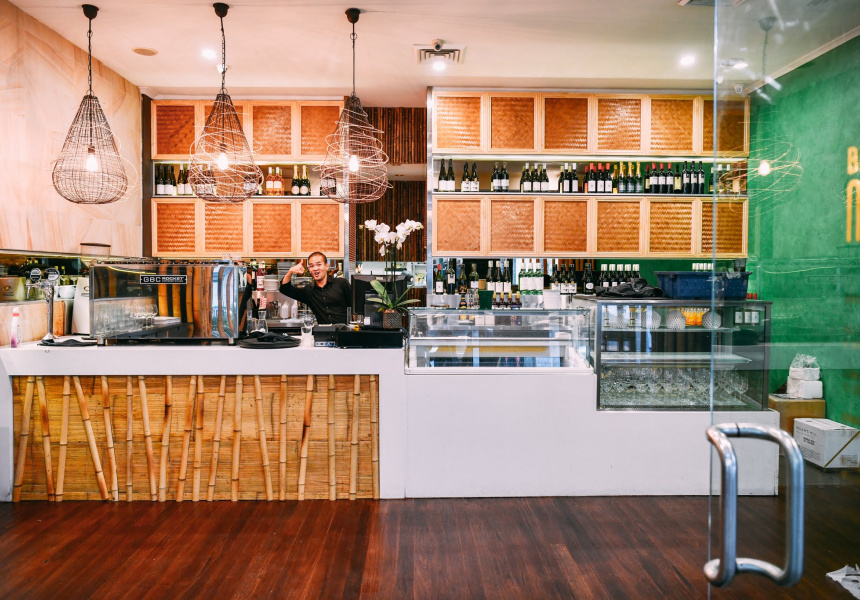 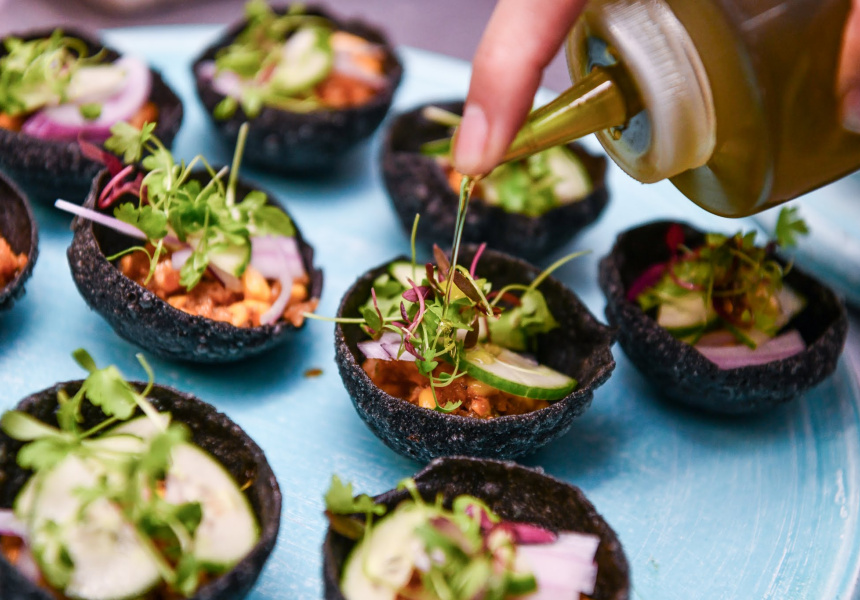 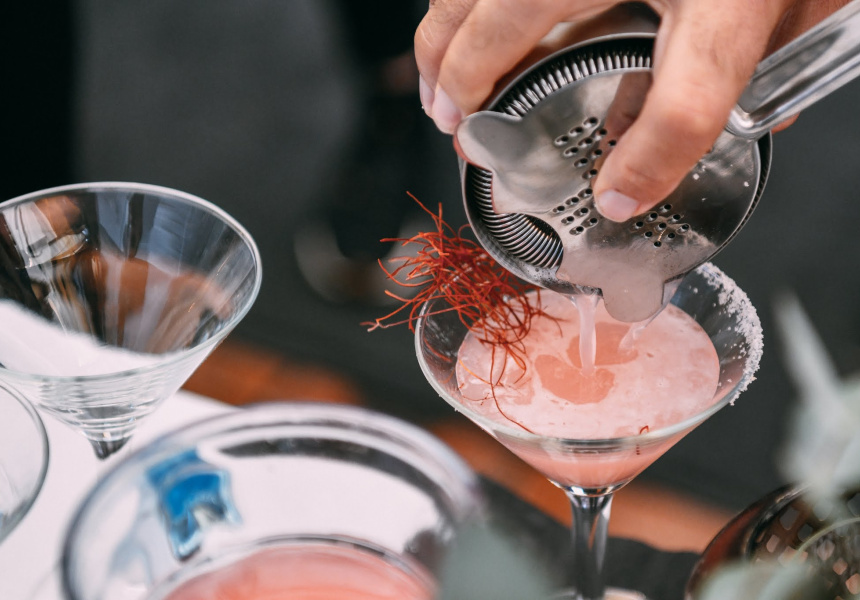 Quek’s private company Greencliff purchased Quadrangle in late 2016 for $25 million with plans to revamp it along the same food-lines as his Kensington operation. There’s one more restaurant to come, too, but the details are still under wraps.

Bistro Mekong is an informal take on the original Kensington Mekong, with about 80 per cent of the seating outdoors (with a cover for weather protection).

The menu is largely unchanged from the original (“The food is essentially what I like,” says Quek) and award-winning chef Tiw Rakarin is still in the kitchen. Expect rich Cambodian beef curry with mashed sweet potatoes, pickled ginger and house-made roti; Thai barbeque chicken with turmeric, lemongrass and a southern Thai curry, watercress and coconut salad; and stir-fried crisp chicken, chilli, cashews, onion and kaffir lime. There’s a focus on share plates and plenty of kid-friendly options such as dumplings and egg fried rice.

“People seem to adhere themselves to Thai food, but there’s so much more than Thai in Indochina,” says Dr Quek. “Where the Mekong River travels there are so many different types of people and cuisines, from Myanmar, from Cambodia, from Laos. They are a little bit spicy, more tasty and with a slight variety in flavours. I wanted to introduce that kind of Indochine cuisine to the North Shore,” he says.

The new outpost is also open for breakfast, serving classics such as bacon and eggs, and testing out Asian specialties such as the Big Indochine Feast: fried eggs, bacon, pork floss, grilled cabbage, mushrooms and kaya toast (a Singaporean/Malaysian favourite of bread topped with coconut milk, sugar and pandan).

Holy Duck, as the name suggests, is all about duck, or more specifically, crisp duck. Here the whole bird is deep fried to give it a crucnhy, crackled skin, and lock in its juices. It’s served with steamed pancakes, cucumber, spring onions and hoisin sauce. There’s also dim sum sourced from Chef's Gallery.