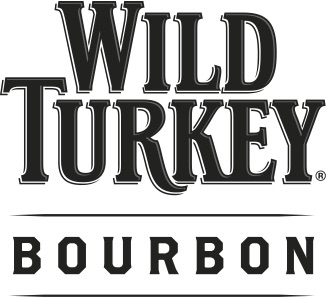 Produced by Broadsheet
in partnership with Wild Turkey.

Heading off on outdoor adventures doesn’t mean you need to tame the palate. In partnership with Wild Turkey, we asked an executive chef how to keep tastebuds satisfied out under the stars. 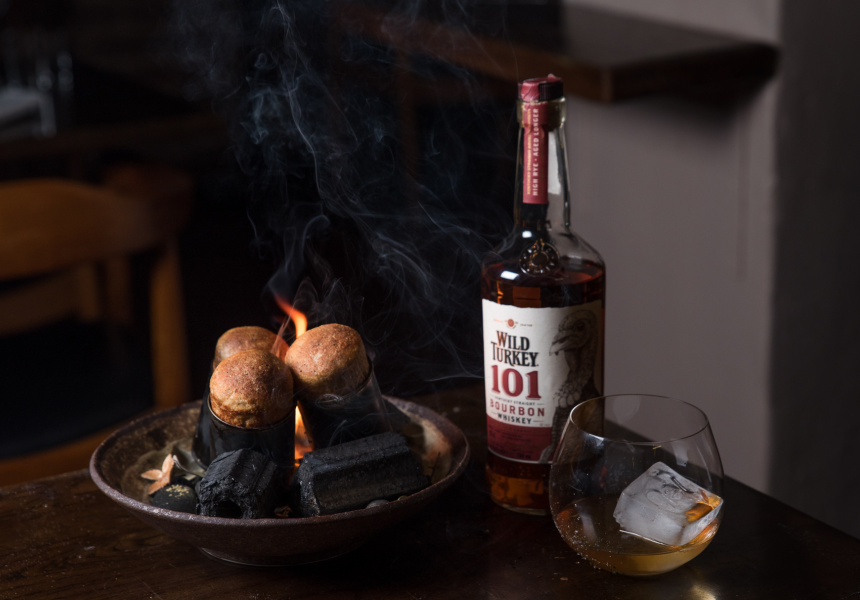 Growing up in the UK, Nelly Robinson was a keen camper. But unlike many budding bushmen, also a great camp chef.

“We did a camp stove with six mates when I was around 20,” he says. “My mate did a tomato tart. The entree was smoked salmon, caper butter and brown bread. I was on main course. I did short ribs with a mushroom and black-pepper sauce. I even went foraging to make thistle oil and get loads of different nasturtiums. Dessert was an Eton mess with cream and strawberries.”

As you might gather from such overextending, Robinson was destined to become a chef. He’s now executive chef at Sydney’s nel.. But he still thinks there’s something wrong with how most people approach the campground kitchen.

“People try and cook things from scratch,” he says. “But you’re doing it to either walk, run or bike. You don’t go to sit there and have a glass of hot chocolate. So it’s about quick food done well.”

But that aforementioned tomato tart and short ribs? It’s all about preparation. The tart pastry was pre-made, the ribs were pre-cooked. “People are always thinking it’s gotta be done right,” says Robinson. “‘I gotta get a steak and cook it on the barbeque’. Forget about that.”

One of Robinson’s proudest campfire recipes is something he’s actually served in his restaurant: tin can baked bread with dukkah and tomato olive oil.

"The idea came around for our autumn menu and we wanted to do a bread around camping,” he says. “In the UK I remember seeing someone cooking bread in tin cans. So we designed this dish around that but using native Australian produce."

Robinson says it’s both delicious and – crucially for camping – convenient.

"The bread melts in your mouth with the hit of wattleseed,” he says. “It’s soft and crunchy at the same time. Then when you dip into the bush-tomato olive oil the flavours explode. [At nel.] we serve the bread in the cans and people love the presentation. I must admit its one of the best breads we have done."

Method
Mix all ingredients and store in a jar.

Method
Mix all ingredients in a bowl and leave at room temperature overnight (the night before the bake).

Mix eggs together with milk and yeast mixture and pour into flour mix. Mix everything with hands until dough comes together. Add salt and slowly add in butter to the dough mix until butter is emulsified into dough. Knead for another few minutes. If you can stretch your dough without it breaking, it’s ready to go.

Line tin can with butter and set aside. Portion and roll dough into 50g balls. Place portioned dough into buttered tin can and prove until double in size. Place in the embers for five minutes then turn and bake for another three minutes. Carefully take bread out and let it cool.

Sprinkle with dukkah and drizzle oil over or serve the condiments to the side.

This article is produced by Broadsheet in partnership with Wild Turkey.

Produced by Broadsheet
in partnership with Wild Turkey. Learn more about partner content on Broadsheet. 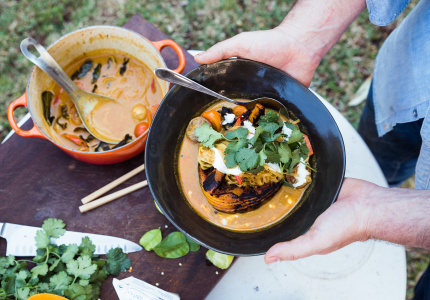 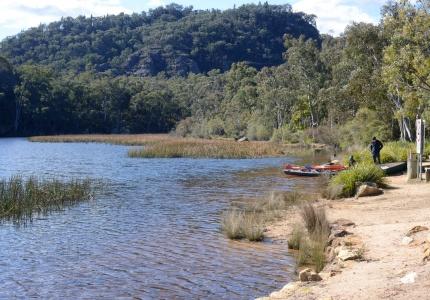