Cake Wine for Music and Art

Cake Wine are supporting artists and musicians by bottling wine that drinks in creative culture. 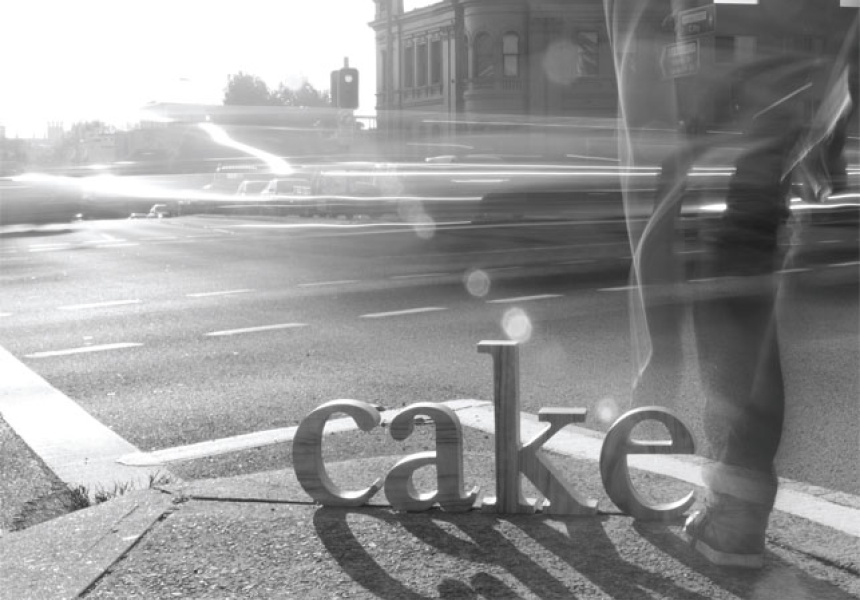 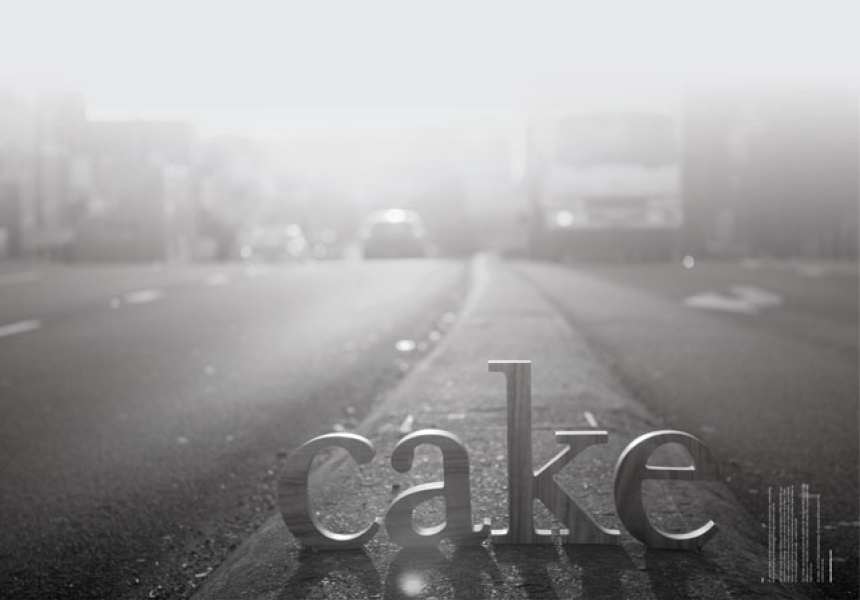 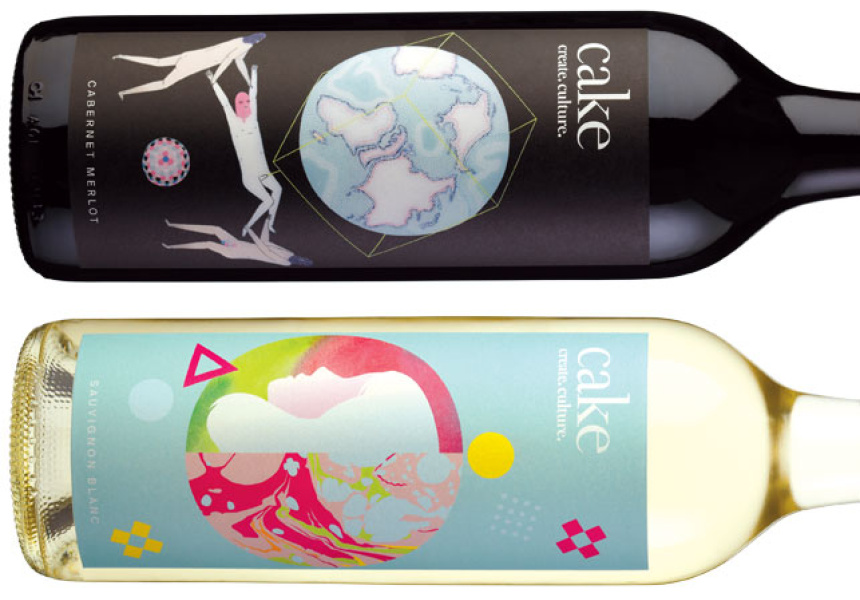 New wine on the block, Cake Wines, is changing the way we choose our drop. While most winemakers think about the kinds of foods that may go well with their tipple, Cake is thinking about what music, art piece or event would go well with their offerings.

It all started when two Sydneysiders went into a bottle shop and couldn’t find a wine that was speaking to them. “The wine brands on the shelf all spoke the same language – they looked the same, they talked about heritage, family history and all that stuff...and as guys who are into broader culture like music, art, film, design and photography, we didn’t see a wine brand that was speaking to us and the generation who are interested in what we call ‘creative culture’,” says Cake co-founder Glen Cassidy.

The wines, currently a sauvignon blanc and a cabernet merlot, are intended to be a canvas for the creative works of other artists. And with their strong ties to creative culture, the team decided that it only made sense to support the things they love. Indeed, 25 cents from every bottle has been promised to the community-funded FBi Radio, while the labels display works by Beci Orpin (whose artwork is on the white) and Kill Pixie (who adorns the red). And with ties with music label Inertia (which supplies Cake-sippers with appropriate soundtracks and the occasional limited-edition vinyls) and appearances at music festivals, the Cake team has been able to reach likeminded wine drinkers and support artists they admire.

“There are brands that are contemporising the labels on the bottles, but in terms of actually contributing to culture at a deeper level, no one’s really done that. There is not contribution to the culture that they are supposedly representing. And we want to be different, we want to give back and support the culture that we love, this goes well beyond putting a pretty piece of art on your label.”

While the Cake team appreciate a good glassful or two, Cassidy makes no claim of being a wine aficionado. The team have dabbled in the arts for a long time, hence their commitment to the community. “We both play in bands, we’re both avid followers of art and street art in Sydney and Melbourne... As for wine, I would say we’re drinkers but not connoisseurs.”

Nevertheless, it took a “hell of a lot of research”, plenty of miles travelled and many glasses of wine tasted to decide on the wines they wanted in their bottles.

“We travelled to vineyards around the country and we ended up in the oldest winery in the Adelaide Hills. We knew from our research that we needed wines that were not too opinionated, not too strong for our audience. We wanted something light, easy-to-drink, an everyday wine that someone can just pick up after work and not have to think twice about it,” Cassidy says.

What about the name? Cake’s creators thought about their generation of creative people and how they like having the freedom to be creative, without making compromises. In short, they want their cake and eat it too.

Cake is currently available at 60 stockists around Sydney and also counts as its clientele a number of music festival, galleries and cinemas. Plans are underway for a move into Melbourne soon, as well as an expansion of their wine range (a pinot noir and a pinot grigio is due to emerge in a couple of weeks), complete with labels by a new crop of artists.