Today, your coffee can help homeless people in your community. 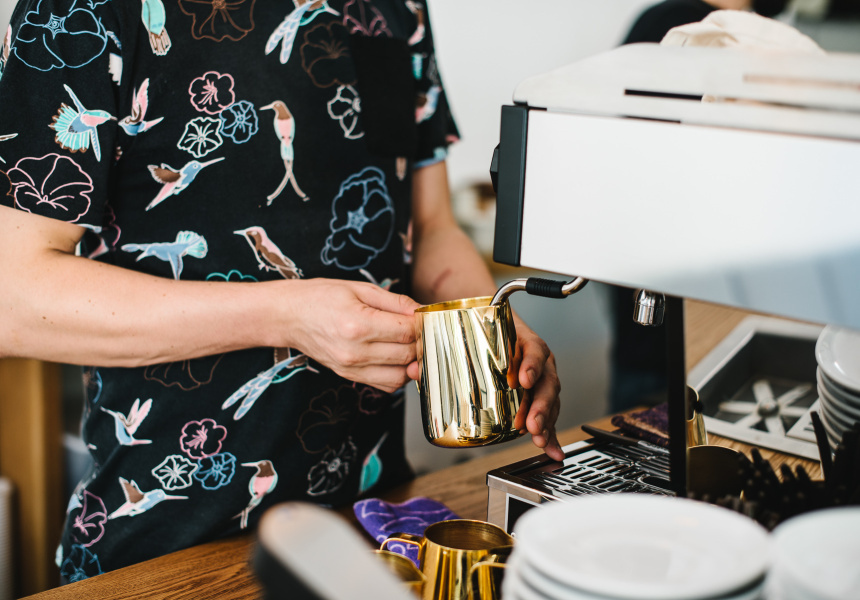 When CafeSmart returns on Friday August 5, participating cafes around the country will donate $1 from each coffee sold to a local homeless charity.

What’s different about CafeSmart, which is now in its sixth year, is 100 per cent of donations are distributed to grassroots organisations in the local area of the participating cafe. This means you’re directly supporting your immediate community.

“It’s about raising awareness about the complexity of homelessness,” says founder Adam Robinson. “We have a homeless crisis that’s visible for everyone to see. That’s why it’s important that 100 per cent of what’s raised in a community goes back into it.”

Last year CafeSmart raised $135,000. The money was used to provide essentials – such as meals, showers and laundry facilities. It was also distributed to youth services, used to assist refugees and given to post-release prisoner programs.

A large proportion of Australia’s homeless are women and children affected by domestic violence. One charity last year used its donation to buy new pajamas and linen for women coming into a shelter.

StreetSmart is the not-for-profit behind CafeSmart. Since 2003 it has donated to more than 450 organisations through different fundraising initiatives.

CafeSmart is Friday August 5. To find a participating cafe or donate the value of a coffee online visit streetsmartaustralia.org

Broadsheet is a proud media partner of CafeSmart.