The Haikin brothers and their dad open an extension of the Erskineville favourite on King Street in Newtown. 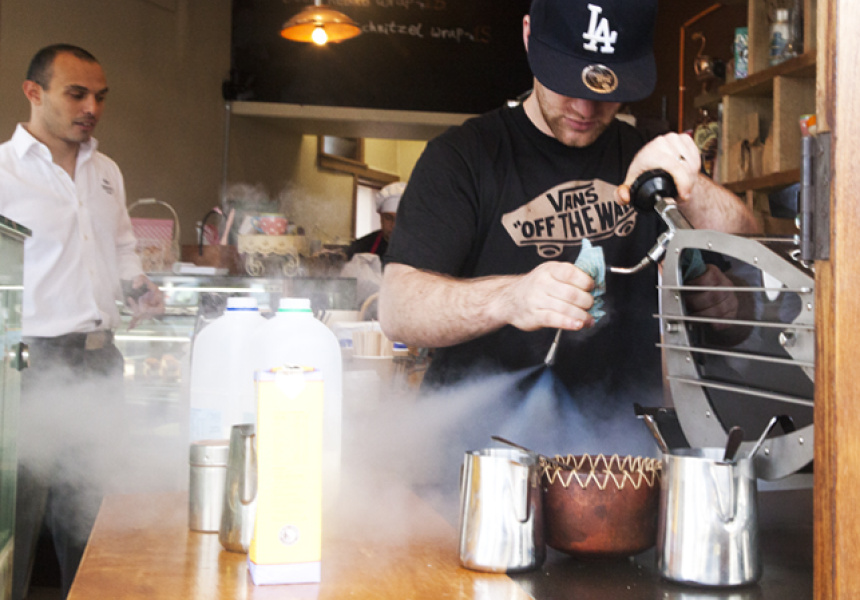 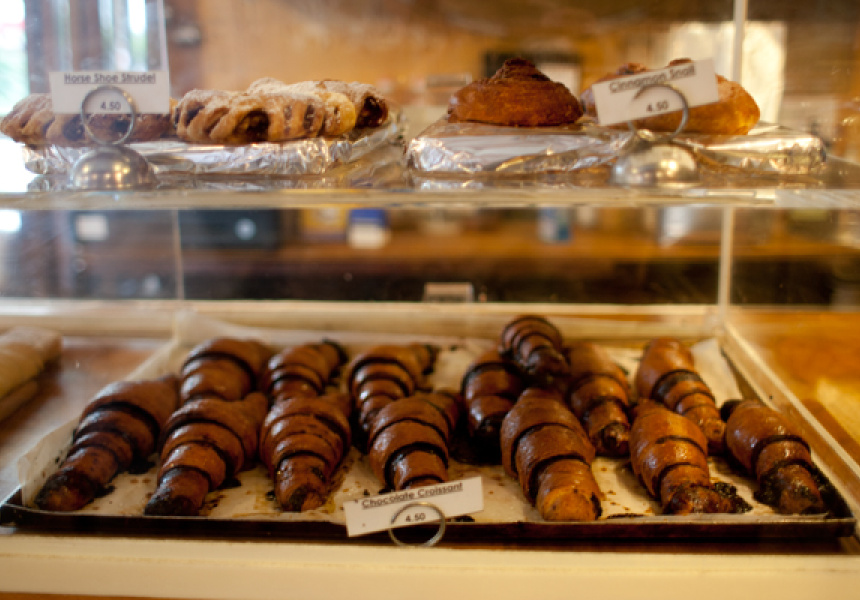 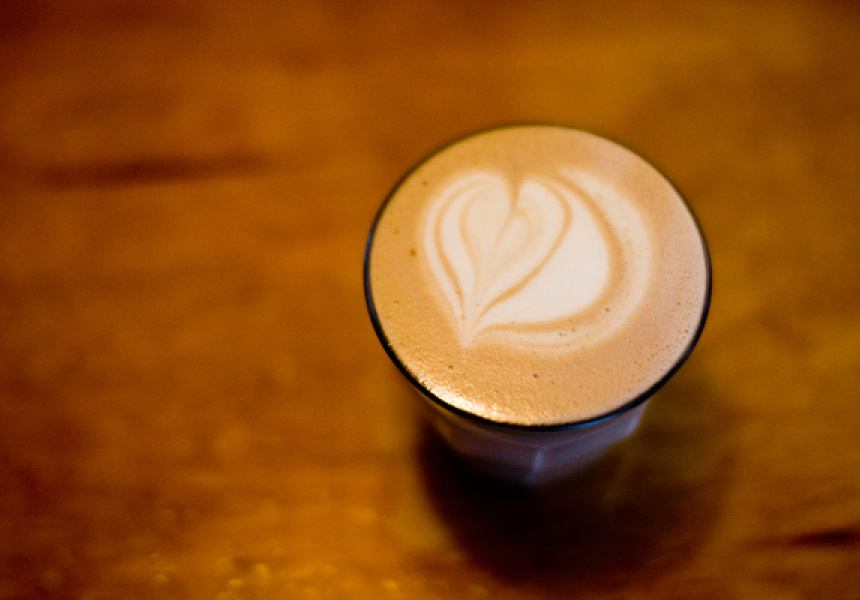 It’s got the trademark European pastry flavour flair, with house-made treats on show in the counter and expertly steamed espresso from Mecca as the beverage of choice. Cafe Shenkin has branched out – opening a Newtown addition to the original cafe in Erskineville – and they were already impressing fans of the original as well as drawing in new devotees on day one.

Brothers Din and Bar are at the counter, with dad in the teeny kitchen drawing on the family’s Polish and Israeli heritage to turn out pastries and sweets that include boureka, chocolate pyramids and rugela to line the counter cabinet.

“It’s been awesome,” says Din of the response on opening day (Tuesday July 17). “People just kept coming in. Some of them know us from the other shop, but we didn’t tell anyone we were opening here. It was a secret, so people were surprised and it’s made the first day really good.”

Taking up residence in what was previously The Old Fish Shop Cafe, the space was renovated by the landlord, before the brothers got hold of the keys on June 5 and moved in to stamp their own touches on the diminutive space. “We did it all ourselves,” says Din of the eclectic raw timber surrounds.

There’s more of an espresso bar feel here than at the original. “We’re used to people being able to sit-in,” says Din in reference to the more ‘grab and go’ feel of the new place. The brothers picked up their coffee training from the likes of Nolan Hirte (Proud Mary) and the teams at Mecca and Campos, so it’s no surprise that the focus here is on the espresso coffee by Mecca – brewed with care and well matched to a fresh batch of fudgy brownies with thick ganache.

There are plans for alternate brewing methods, but for the next few weeks the family will be settling in to the new space before expanding the repertoire.

And for loyal fans of the original, don’t worry: “We’ve got a good team of baristas and supervisors in the Erskineville store. We can let them run it by themselves, but we’re there every day too, just to keep things running smoothly.”