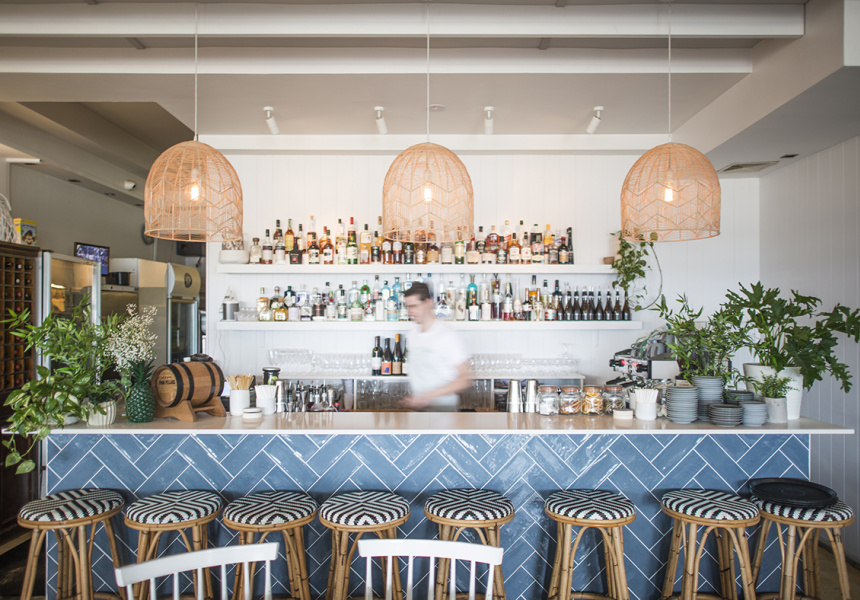 With restaurants like Momofuku Seiobo, Chuuka and Lumi Dining nearby, Pyrmont’s stacked with excellent fine diners. But it does less well when it comes to good breakfasts and lunches under $20. In this sense, Calla is just what the area needs.

Chefs and co-owners Max Bean and Vicki Melitas have together worked in restaurants including Est, Bar Topa and the now-closed Bridge Room. At Calla they’re channelling those restaurant experiences into something more casual without compromising on quality or creativity. You won’t find a single poached egg here. Instead, try the smoked-salmon terrine or the breakfast creme brulee, which isn’t as rich as it sounds.

Even the more familiar dishes are elevated by small but exciting tweaks. Layered between slices of toast, caramelised garlic puree is the glue that marries heirloom cherry tomatoes, whipped ricotta and fermented chillies. Likewise, scrambling eggs with browned butter rather than regular butter adds a nutty element to this otherwise classic dish.

Further west, in Ashfield, another couple from a fine-dining background is also trying something more relaxed. Kenji Okuda and Donna Chau were both chefs at Lotus Group, and before that at Billy Kwong. They both decided to leave in favour of something slower-paced: making soy sauce and miso and wholesaling to restaurants. They found a space that also has an ample shopfront, ideal for a cafe.

Okuda and Chau’s cooking is informed mainly by Japanese cuisine and makes heavy use of Asian pantry staples. Despite this they maintain that Koku is an Australian cafe with a Japanese bent, not the other way around.

That influence is restrained when it comes to the cafe’s fit-out; aside from the blond timber joinery and rows of decorative miso jars in indented shelves, very little about the space is typically Japanese. But it shows up more clearly on the menu. Miso appears everywhere, from the smashed avocado to the granola bowl. Banana bread is served with yuzu sour cream instead of butter.

Koku Culture’s miso isn’t available to buy in-store yet, but you can pick some up at its stall at Erskineville Farmers Market, on every Saturday morning.

Kurtis Bosley is one of Sydney’s most experienced bartenders. He’s worked at Bistro Moncur, Four in Hand and The Collaroy. It was only a matter of time before he applied his expertise to a place of his own. But he raised a few eyebrows when he announced an all-day eatery by the beach with as much emphasis on coffee and non-alcoholic drinks as anything else.

Corretto means “correct” in Italian – Bosley reckons the Italians have daytime drinking all figured out. We have to agree. The key is in the liqueurs: they’re high on flavour and low in alcohol content. On Bosley’s menu amaretto, Sambuca, Campari and Aperol are all on heavy rotation. They’re used in drinks such as the Riviera Sour, with grapefruit and bitters, and the Mid-Morning Negroni, available all day. Every drink is available from the moment Corretto opens: 8.30am on weekdays and 7.30am on weekends.

If you’re after a more conventional start to the day there’s a selection of coffee and other non-alcoholic drinks available. Breakfast includes all the classics, and later in the day there’s a choice between Italian-leaning share plates or more substantial mains. 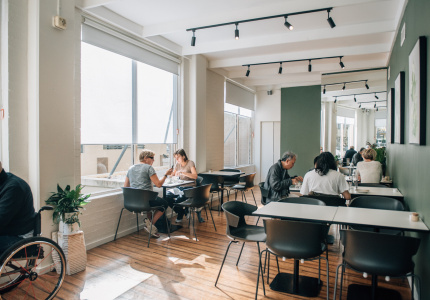 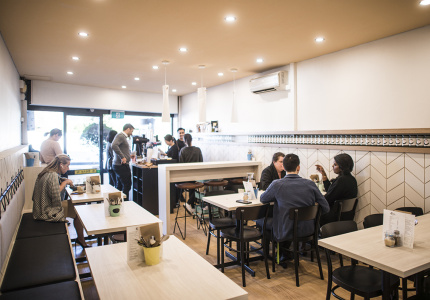 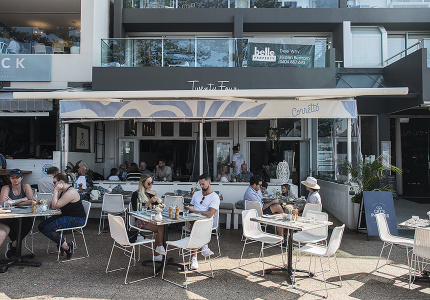 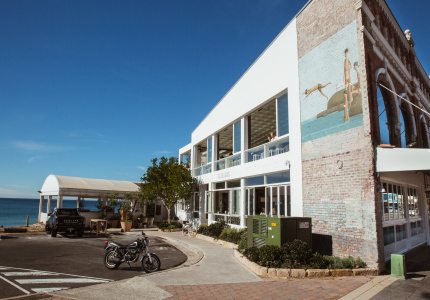