New Bar and Ibero-American Menu at The Butler

Stop for a seasonal cocktail on the way down to the restaurant. 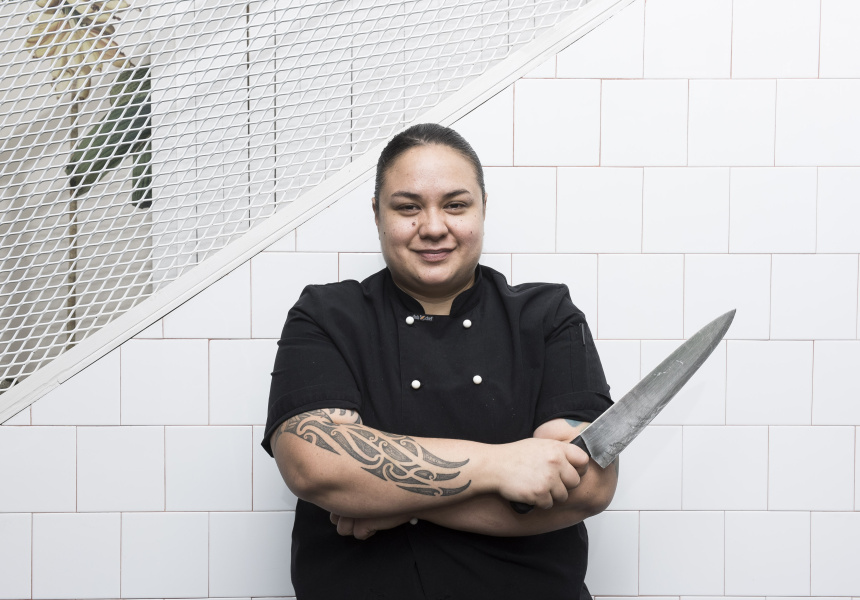 Potts Point restaurant The Butler has been going through some changes. The lobby is now a refined but friendly bar called Juanita’s with a seasonal cocktail menu – an inviting pit-stop before securing a table at the restaurant downstairs.

With a fireplace, it’s the perfect spot to lounge during the cooler months.

“We think there are not enough cosy ‘nook’ bars in the world,” says co-owner Hamish Watts. “[Juanita is] kind of like your bashful little sister; cute, smart and funny.” The bar was named after Australian activist Juanita Nielsen. “We are in awe of people like Nielsen who stand up against bullies for what is decent and right. We need more people like her.”

The bar serves a small range of Ibero-inspired drinks, to fit with the venue’s theme and the new Ibero-American menu from recently appointed head chef Amber Doig. A highlight is the Juanita Spritz with Aperol, vodka, rosé syrup, rhubarb, lemon and soda or there’s a Potts Point Shakedown, which comes with rum, Amaro, tangelo, lime and Angostura bitters.

“We have focused on Ibero flavours, so expect a good representation of pisco, tequila and tropical fruit,” says group bar manager Lachy Sturrock. There is a solid wine list too, alongside small plates from the restaurant.

Over in the restaurant, Doig has created dishes such as baked barramundi with a smoked tomato and pomegranate sangrita and white cabbage. There’s also an achiote-spiced chicken with lentils, pickled red onions and ají amarillo paste.