Burwood is Getting a Massive New Food Precinct 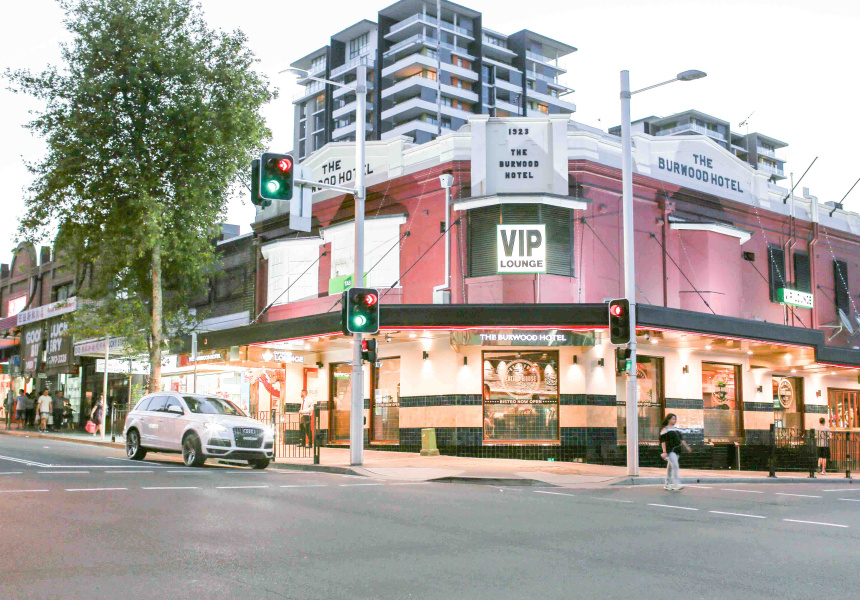 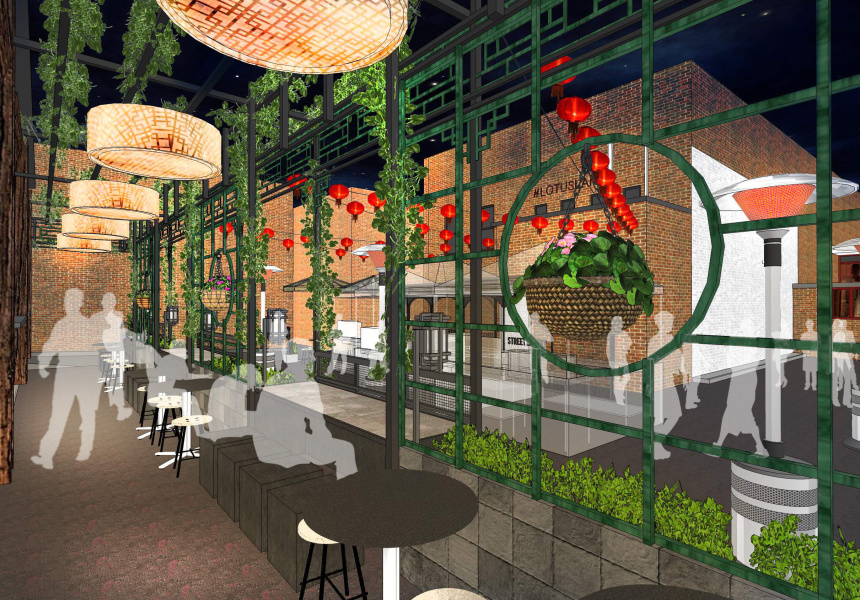 Something big is going on in Burwood. Locals will have noticed the drastic improvements at the Burwood Hotel, some may have spotted new operators in the area and a few may have seen the activity going on in the back allies, parking lots and streets surrounding the hotel.

By January 2018, the entire block around the pub will transform into a late-night food precinct. Don’t expect anything like the Tramsheds, Barangaroo or Kensington Street. Imagine something like what you’d find in Hong Kong, Singapore or Shanghai – bustling, tight, late night and spilling onto every spare street, alley and empty space.

“We saw what was happening in Burwood, the amount of developments and DAs going on,” says David Whitfield, operations manager at Blairgrove Group, the company behind the new food precinct. “The amount of buildings going up will be crazy.”

He points at the plaza across the road from the Burwood Hotel. “A 49-storey building is going there. Everyone's going to need somewhere to go and there's nothing in the area [open late at night]. If you drive around here tonight the only food you'll be able to find is McDonald’s.”

The hotel, which has been extensively renewed with a modern-Asian kitchen, a lounge and a cocktail bar, was the first step. The next is to completely modernise the rest of the block. The arcade a few doors up from the hotel is gradually becoming a bustling Chinatown-like food alley. There’ll be a permanent street-food market behind it and above it, a new restaurant or multiple restaurants. “I can’t say what’s going in or not but we've had interest in making the whole thing a yum cha, or we could do what we do downstairs and we'll do a food court,” says David.

The car park behind the hotel is to become another market or perhaps a food court, and the alley on Clarendon Place (to be called Lotus Lane) will be filled with small restaurants, mainly doing take away. Besides for what’s already there (Yang’s Dumplings, Cheers Cut, Yang Guo Fu Malatang and others), there’s little info on who the vendors will be. What we do know is they’ll be primarily Chinese and Korean operators, many of which will be popular franchises from overseas. “Most are brands that we haven't seen in Australia before. We are excited about the variety,” says Blairgrove Group’s Kylee Whitfield.

It’s unclear when it will all be finished and operational. The current estimate is for all of the incoming restaurants and stalls to be open by January 2018. The Lotus Lane development is opening sooner but no date is confirmed.