When Your Burger Blog Goes Viral (For All the Wrong Reasons)

This week, a small group of Instagram burger reviewers were shamed by some of the world's biggest publications. Did they get what was coming to them, or did the media go too far? 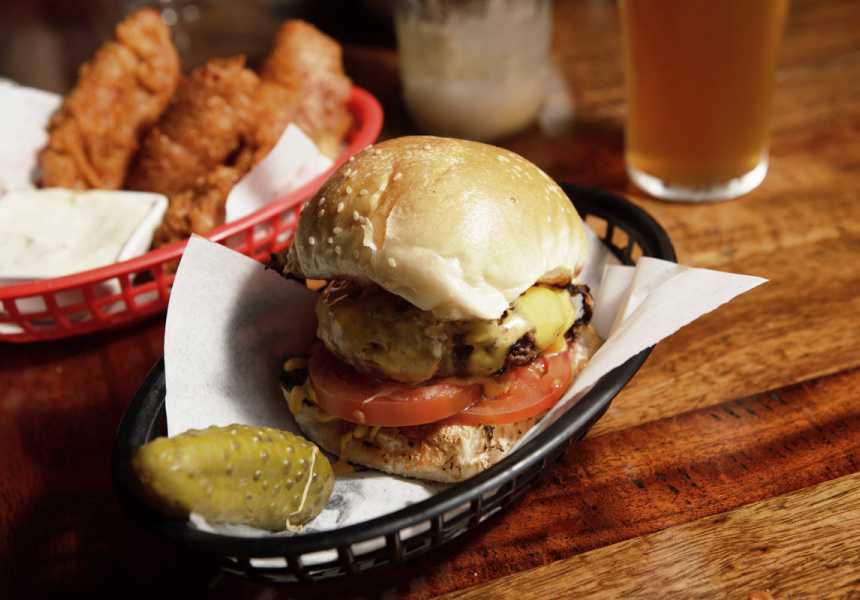 The Beaufort Burger. A solid 8.5/10, according to the lads at Burger BunDay.

The Beaufort Burger. A solid 8.5/10, according to the lads at Burger BunDay. 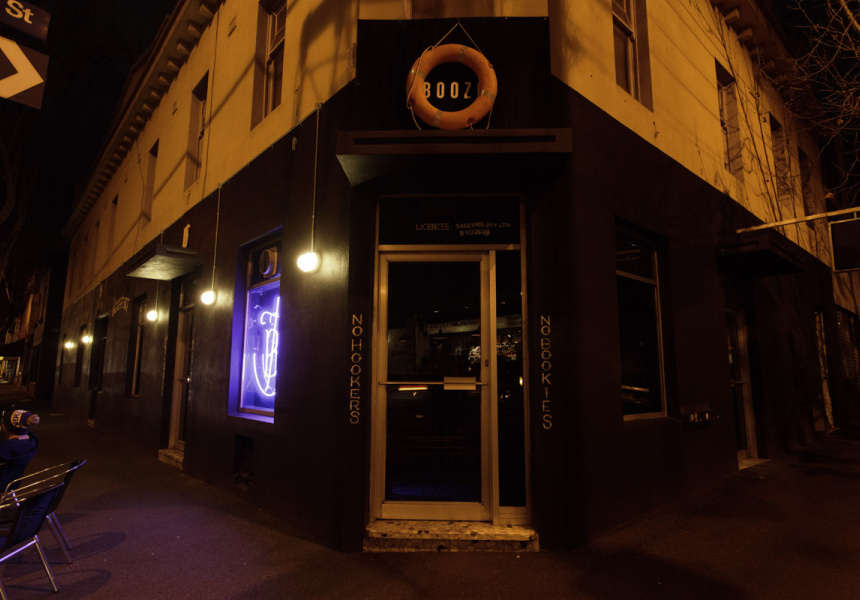 No doubt you’ve seen the hoo-ha. If not, it went like this: On Monday night, a Melbourne Instagram account called Burger BunDay posted a short review of the hamburgers at Carlton’s The Beaufort. Accompanying the review was a shot of the four young men who run the account.

You can read the review in the gallery, above.

The Beaufort’s Dave Kerr (who’s also a Broadsheet contributor), decided not to let the tone of the post slide, and called the reviewers out for their casual racism and “dash of homophobia”. In a comment on the now-deleted Instagram post, Kerr told the reviewers to “politely go fuck yourselves … you’re grown ups that live in a metropolitan city not fucking patriots rioting in Bendigo.”

The exchange was sent to Brown Cardigan, which posted it on Tuesday morning.

Then Complex ran a story about it.

Then Beat. And Mashable.

Then The Daily Mail, the most widely read English-language news website in the world, picked it up.

In their stories about an exchange between some Instagram reviewers and a Melbourne venue owner, most media outlets published the original photo of the four Burger BunDay bloggers, sending the image worldwide.

“Perhaps it’s been overshared at this stage,” says Dave Kerr, with some understatement.

Because his business Instagram account was tagged in the original review, Kerr saw it shortly after it was posted, and realised he would almost definitely know the people described by the Instagrammers as “rug munchers".

"We surmised that my friend Larry was who they were talking about. She's good friends with the guys who run Brown Cardigan," says Kerr. "I thought we’d shame them on one hipster-shame website and that’d be the end of it. I was actually going to make a public apology, but by the time I went back to ask if they’d had enough yet, they’d deleted their entire profile."

Nobody, not Kerr, and certainly not the Burger BunDay crew, foresaw the tsunami of attention that the next 48 hours would bring: worldwide derision for the once barely-known reviewers, with sites such as the UK's UNILad publishing their picture and calling them "bigoted pricks".

"They did something pretty stupid, and they’re paying the price," says Kerr. "Whether that comes back to haunt them in future or not, it’s a harsh way to learn the lesson. They’re a bunch of young kids. Yeah, [the response] was kind of funny, but it would have had a pretty major impact on these guys, and it’s gone beyond them having to delete their Instagram account. Like, I’m sure their mothers have found out about it."

Broadsheet has contacted one of the four Burger BunDay bloggers who's picture has now gone viral, but are yet to hear from them. About his posts, Kerr says, "I never thought it would get any traction. I literally went 'Turbo Kerr.' I used so much profanity it’s ridiculous. It’s interesting that profanity hasn’t stopped anyone from re-posting it. Most of the media just deflected it to Brown Cardigan.

“I love that I worked in digital advertising for a year of my life and never made anything go viral, and now I’m a bar owner with a potty mouth, and this happened."

Whether you're sympathetic to the Burger BunDay crew or you feel they deserve everything they get, it's a salient message that anything you post on social media can be seen by anyone. Or everyone. "You need to learn how quickly your message can spread, negative or positive," Kerr says. "You have to be aware of the consequences. Use it for positivity. Get famous for doing something good.

"Personally, I’m just glad I was on Brown Cardigan without being shamed. I always thought I’d end up on there for wearing a stupid hat or something.”