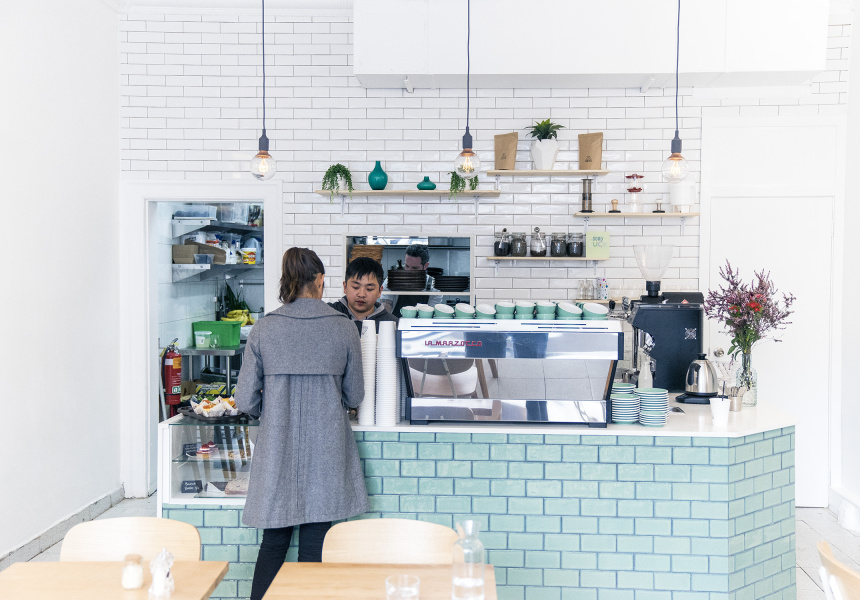 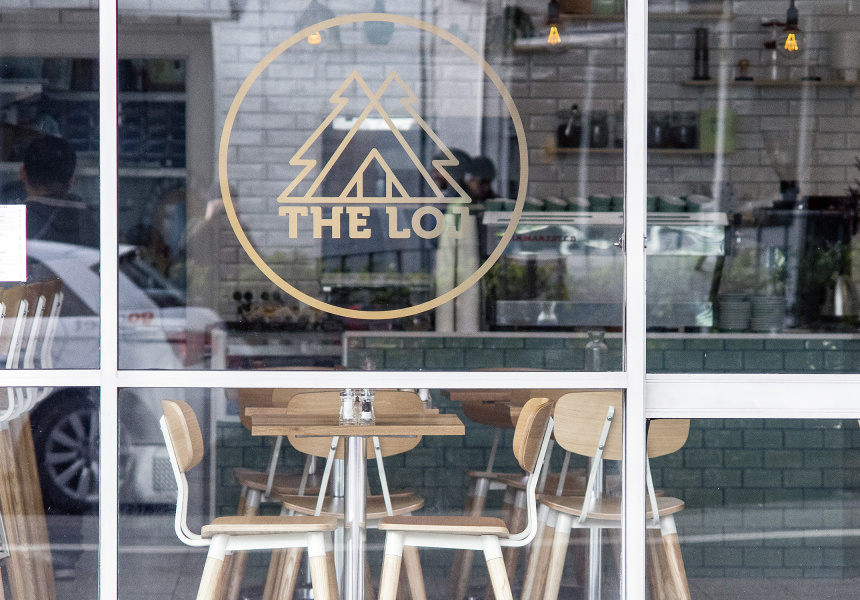 British food is back. It never really left us but now it’s cool and less stodgy. British (and Irish) ex-pats are switching up cafe menus to include kedgeree, bubble and squeak, ham hock and way more peas. Scoff and Banter showed us what a proper English roast is, with Yorkshire pudding, gravy, sliced meat and spuds. Then Barista & Cook brought us kedgeree - a British-Indian dish traditionally made with haddock, rice, eggs and spice. One of the best (and newest) proponents of it is Forest Lodge’s aptly named the Loj.

“I'm Irish, I've been here for five years,” says The Loj’s chef and co-owner, Barry Crowley. “There is an Irish/UK influence to a couple of the things,” which includes bubble and squeak served with bacon, black pudding, fried egg and a homemade HP sauce; and perfectly thick and crisp hash browns with ham hock, poached eggs, Irish-style chutney and red-eye mayo (a coffee and Sriracha infusion). “It’s the kind of stuff I've always wanted to do in a cafe because it’s the stuff I've grown up eating.”

It’s not just traditionally British, though; that’s just a starting point. The buttermilk hotcakes have Crowley’s family lemon curd on top with vanilla yoghurt, roasted fruit and macadamia crumble. The ham hock is also mixed into a miso- and smoked-paprika-dressed salad served with crumbed, deep-fried poached eggs.
Also involved in the new venue is Kenneth Hiu, who handles the coffee. At this stage it’s made from beans from Veneziano, and Marvell Street for filter coffee.

“On my day off I'd love to see if I can start roasting. I always think Barry is making everything in house and I'm not making anything. I feel left out,” says Hiu. It might be difficult to do it on-site – it’s a tiny cafe, barely bigger than an average living room, but the duo (with help from designer Mei Ning from Link studio) has made it feel homey, albeit somewhat accidentally. “We came up with the name based on the suburb and then the design became this forest lodge, ski lodge Scandinavian-style thing,” says Crowley. Because it’s still early days some things will change, namely replacing the fish-and-chip shop-tiles and front roller door. 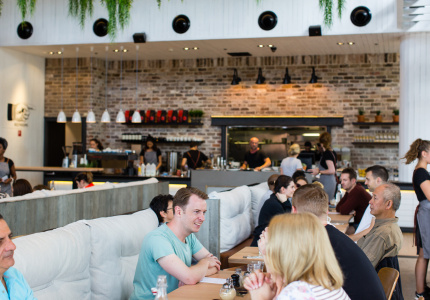 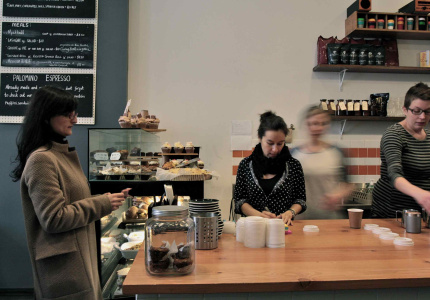