Say it with a bouquet of cold ones. 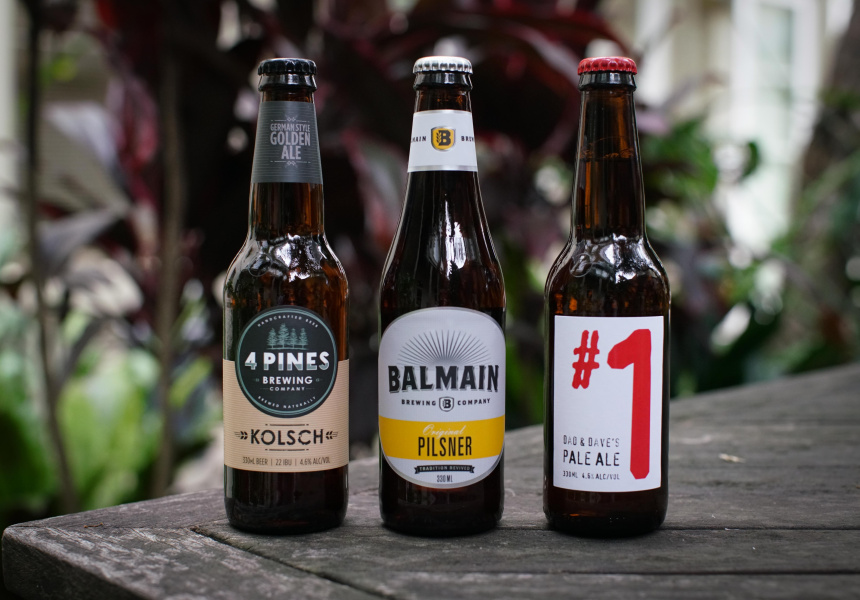 Anna Jackson was stunned by the lack of options available to her when she wanted to send her husband a gift. And so the idea to create a bouquet of beers came about: Brewquets. Sending a brewquet is a thoughtful, everyday gesture. “It’s basically the equivalent of sending a bunch of flowers,” says Jackson.

The brewquets feature a selection of three different craft beers, which rotate weekly. The bottles are artfully arranged in a hessian sack, secured by twine. The gift cleverly mirrors a bunch of flowers, but has a longer lifespan.

While flowers are seasonal, the beer selection will always be Australian. And 93 per cent of Brewquet’s products are recyclable, from the shipping boxes, to the biodegradable wrap. This week’s selection includes Matso’s dark lager, and Gage Roads Brewery’s pale ale, both from Western Australia, as well as another pale ale from Sample in Melbourne.

Jackson could not believe how many brewquets were sold in the first week of operating, a promising sign of things to come. For a cool $35, including delivery, a bouquet of craft beers could be delivered to your mate in no time. All orders are hand-delivered the same day to inner-city suburbs of Sydney.