We ask some of the city’s top bakers what Sydney is looking for when it comes to good bread. 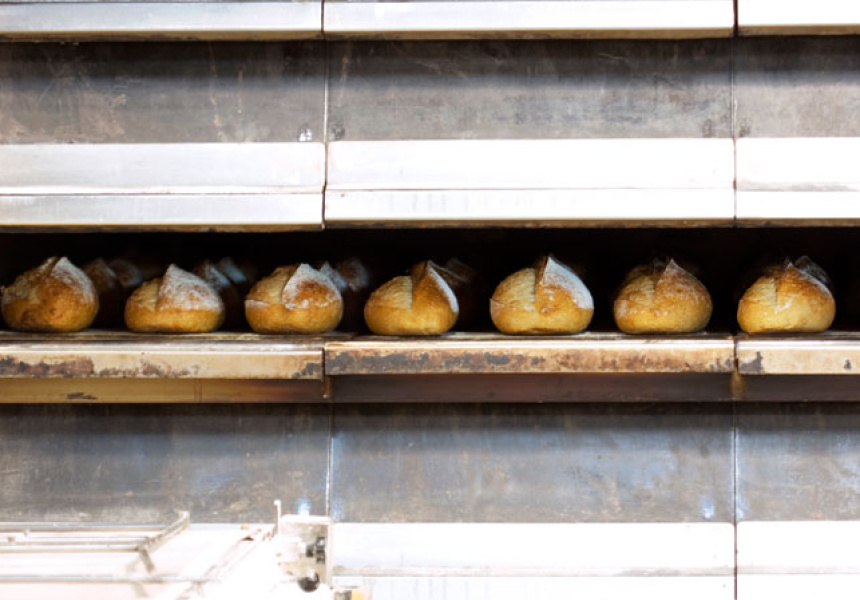 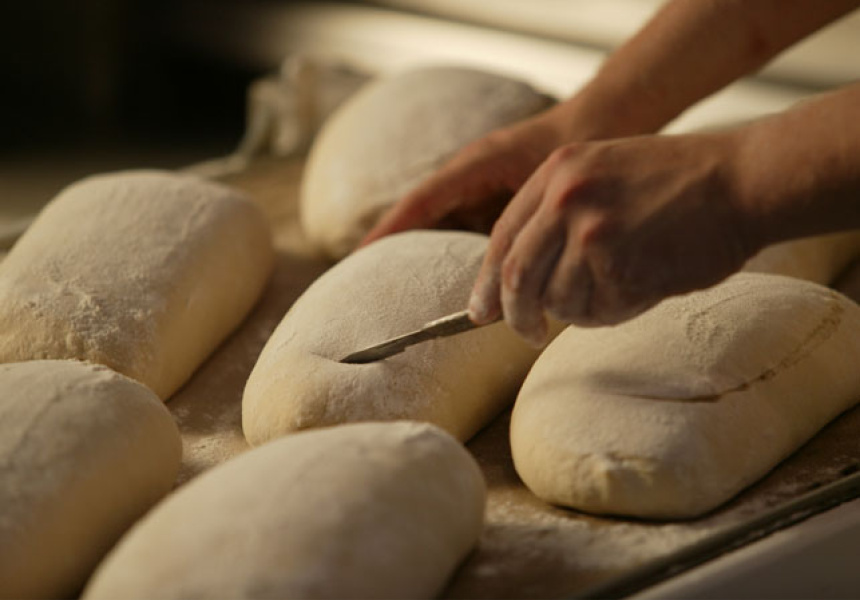 When Michael Klausen began baking bread for Bayswater Brasserie over a decade ago, he could never have imagined the growth that would follow.

“We just couldn’t find the sort of bread that we wanted at the restaurant, so we started to try and make it ourselves,” says the chef and head baker.

“We spent a lot of time developing recipes for sourdough, to come up with our baker’s round. One day we pulled 12 out of the oven we were like ‘this is it!’ That same product was still winning championships last year at the Royal Easter Show. So I always go back to that one loaf. That was the dream.”

This passion for great bread is one that has taken over Klausen’s life and today Brasserie Bread supplies top cafes and restaurants all over Sydney, but more importantly, it draws a take-home clientele that are passionate about artisan bread. It’s a similar story for Jordan Miller of Sonoma bread, where the family’s signature Miche loaves are always in hot demand.

“When my brother-in-law and I went travelling [for research], we found that bakers had a signature loaf,” says the head baker. “So we came back and tested for six months to create our own.

“With the Miche, we started off making six loaves a day and giving them away to customers. Now we make thousands a week and that’s the bread we use for our sandwiches and that people connect us with,” he continues, pointing out that Sonoma’s focus has been on creating wholemeal breads that are light, without using additives.

Sonoma’s Miche is a caramel crusted, brown-crumb sourdough that sees people travelling across town for their fix or locating the nearest stockist. And the same goes for the bread at Bourke Street Bakery, where weekend queues are often out the door and down the block.

“The large sourdough is our most popular, strictly by numbers,” says baker and owner Paul Allam, “because it’s versatile. But we do a rotating breadboard, so there’s not too much competition in terms of numbers. People hang out for what they want if they know what day it’ll be baking on, but other people try new breads. It’s good for the bakers – we try to avoid monotony.”

So just what is it about these breads that drives us wild? For all three bakers the answer is simple – transparency of ingredients and the quality of the final product. But there’s an added bonus too, in that more consumers are becoming aware of the health benefits of a naturally leavened sourdough. Though Klausen believes that customers still choose flavour over simply knowing that the product is good for them, all three agree that the bread market in Australia has shifted significantly in the last 10 years, but more particularly in the recent three or four.

“Australia is still a fairly white-bread society,” says Klausen. “But people are definitely branching out now. You even see it in what’s becoming available at the supermarket. But people know [artisan bread] is better and it’s better to eat a good sourdough because you know what’s in it. We are using more and more grains and creating darker breads now too, so it’s certainly changing.”

It’s a growing interest that goes hand-in-hand with consumer awareness about what is in our food and where it comes from generally. For Klausen, the success of these breads lies in the fact that, like any artisan creation, each individual product is treated with care and respect, rather than pushed off a production line.

“Every loaf is the one that someone eventually has at home on the table, so none of them can be bad. Each one is important and our bakers all believe that.”

Whatever your bread preference (yeasted or sourdough), one thing is sure – great bread can change the whole tone of a meal. So it’s a good thing that the bakers of Sydney are only just warming up.