A barbeque joint has fired up in Double Bay. 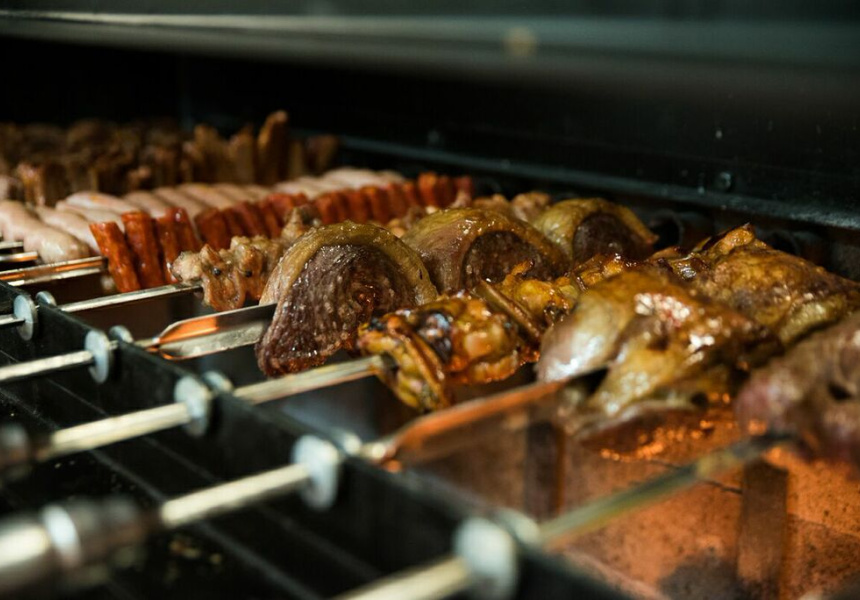 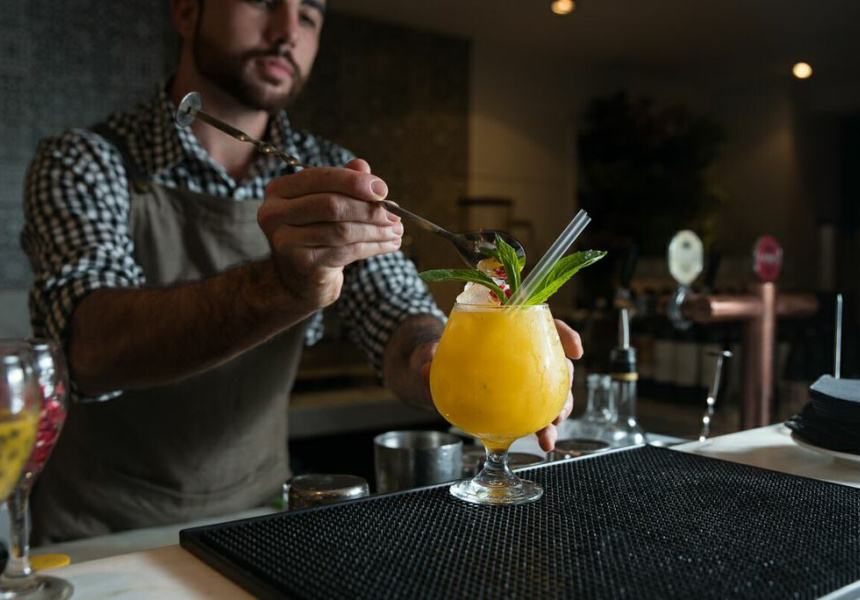 One thing we have in common with the Brazilians is our love of the barbeque. Of course, our styles are very different, as can be seen at Double Bay’s new restaurant, Char and Co. First, make space near the tomato sauce for a zesty salsa such as chimichurri or pico de galo to eat with tender slices of marinated meats. For dessert, swap the packaged lamingtons for churros dunked in warm chocolate and dulce du leche.

Brazilian-born chef and restaurateur Bruno Da Motta opened Crows Nest’s BahBQ in 2010 and Char & Co. is his newest project. The interior is sleek and sophisticated, with timber accents reflecting the importance of wood in the barbequing process. “We use ironbark and natural charcoal to create that nice aroma and smokiness,” says Da Motta.

The churrasco is a set menu with meats, salsas and sides. After being cooked on the rotisserie over the ironbark, pieces of beef, pork, lamb, chicken, seafood and sausage are offered by waiters, ready for your plate from skewers. “It’s more like a degustation,” Da Motta says. Sides include polenta, cheese bread and cassava (a Brazilian root vegetable).

But Brazilian cuisine is about more than just skewered meats. “Once you go over to North Brazil, it’s warmer, with more seafood,” Da Motta notes. The a la carte menu features some worthy examples of this, including the grilled Yamba prawns with chili and herb butter. The famed moqueca, with barramundi, prawns and mussels in a fragrant coconut, coriander and chili broth, is somewhere between a curry and a stew. Away from the seafood, the jalapeno peppers prove that stuffing anything with goat’s cheese is always advisable. There’s a good selection of South American and Australian wines, with shiraz being the logical partner for the churrasco. If you’re opting for cocktails, go for the passionfruit, chili and basil caipiroska.