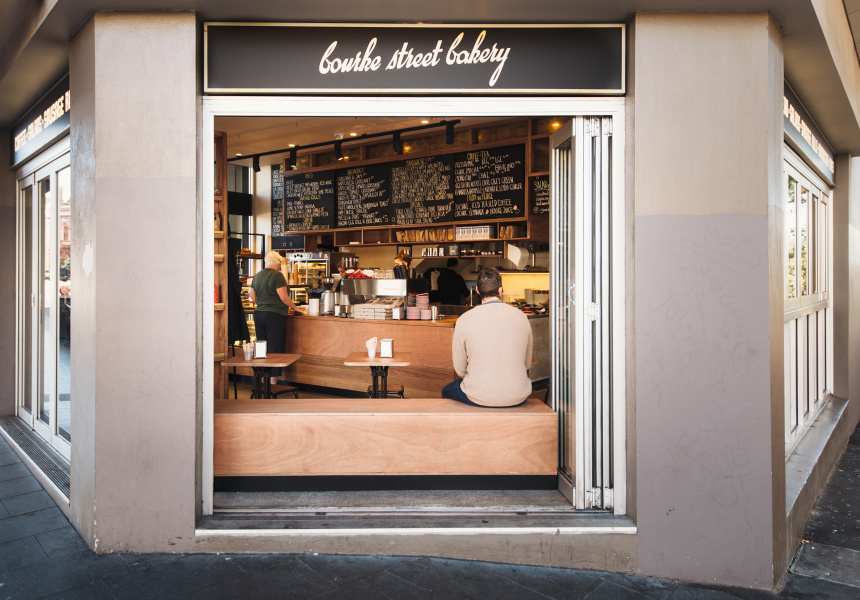 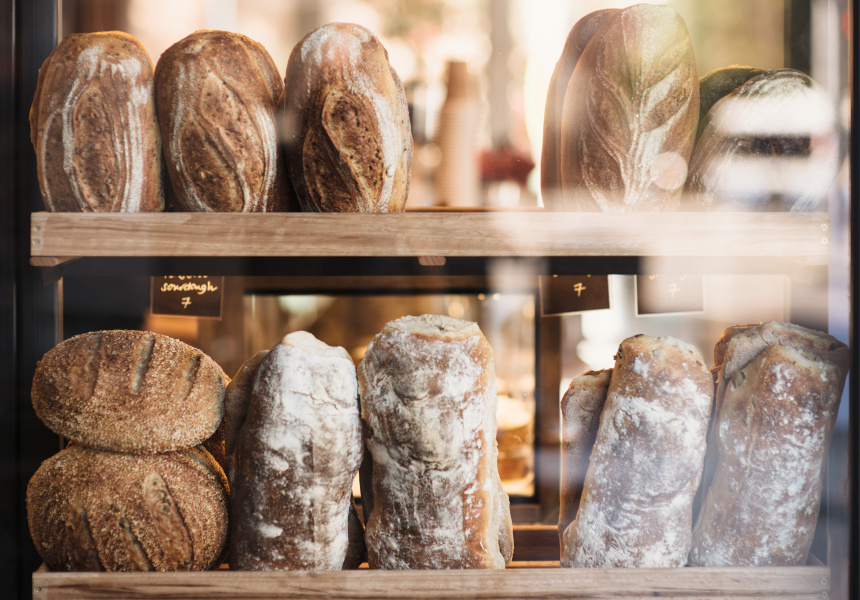 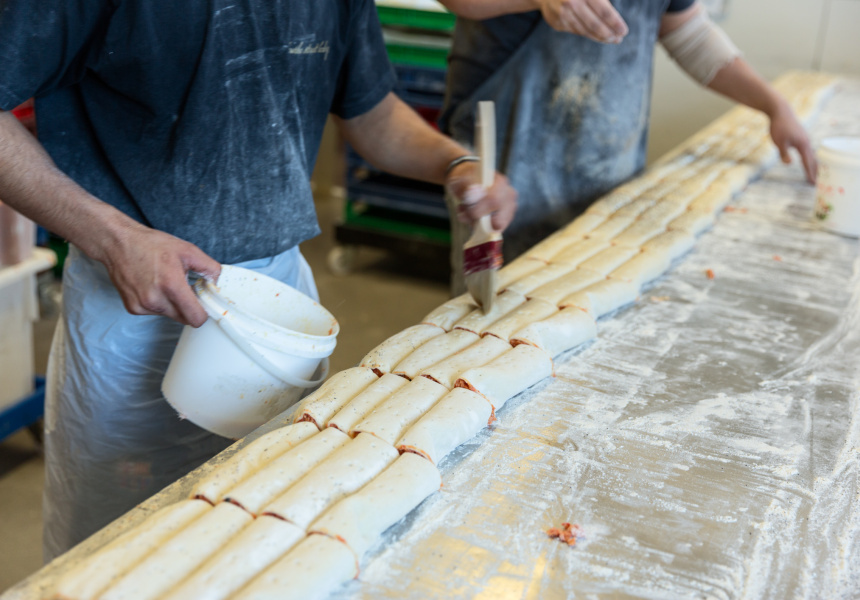 When Paul Alam and David McGuinness first opened an unassuming bakery-cafe on a Surry Hills street corner one chilly winter’s morning in 2004, the chefs-turned-bakers had no idea what they were in for.

“We could not believe that we were busy. Dave was shitting himself that we would not be able to pay the rent and I was too young to care,” says Alam, remembering when Bourke Street Bakery was a single brown-brick shopfront with a couple of kerbside tables and chairs.

Fourteen years, 10 more Sydney bakeries and a couple of books later, and he says he and McGuinness are “still surprised at the growth”, just like they were by the queues that first day.

“It took a long time to trust the success and hire more people,” he says.

But they did. And it was choosing the right mix of talented bakers and friendly front-of-house staff that kept Bourke Street cabinets across the city full of high-quality handmade goods, and that local-bakery ethos in tact, Alam says.

Now he is tasked with exporting that everybody-knows-your-name feeling across the Pacific, where he’ll be spruiking Aussie sausage rolls to Americans at Bourke Street’s first international outpost in New York’s NoMad district, which opens later this month.

He and his wife Jessica Grynberg will run the new bakery, which has its signs up in a 2000-square-foot street-level space on East 28th Street, between Fifth and Madison Avenue.

Bread and pastries will soon occupy the prime window posi, and opposite there’ll be space for customers to eat in. An espresso machine will greet you as you walk in, Alam says, with “a cabinet of goodies and savoury items” to the right.

In typical Bourke Street style, all the production and baking will happen on-site; here with a deck oven on full display.

“It’s very similar to Surry Hills,” says Alam. “Bread, pastry and people in the window with baking theatre at the back.”

There will be more seats than at the original, though. With a banquette running around the edge of the store and a table in the middle, the space will comfortably fit around 40.

Alam says a double-height ceiling with large structural beams running across gives the space “a very open warehouse feel” – a rarity in the area.

The word “pie” means something very different to Australians than it does Americans, but unsuspecting New Yorkers won’t have to worry about biting into a savoury pastry case and encountering a meat-y surprise; all the pies on offer will be sweet – except perhaps on Australia Day, Alam adds.

The Surry Hills-era pecan and pumpkin pies will make a return, as will those famous sausage rolls, crème brulee tarts and some re-interpreted American classics such as a peanut butter and jam croissant – “but I am not going to adjust sugar content up.”

So, why New York?

“I have been coming to NYC for about a decade now, I just love it from a fun adventure, culture and people point of view. It truly is a living city,” says Alam.

He and Grynberg have settled in Brooklyn’s Cobble Hill with their three kids.

“[I’m] excited about walking to work at 4am in the morning with the Empire State Building in the foreground and Flatiron at my back ... it’s the little things for me,” he says.