A new lick of paint and it’s better than ever. 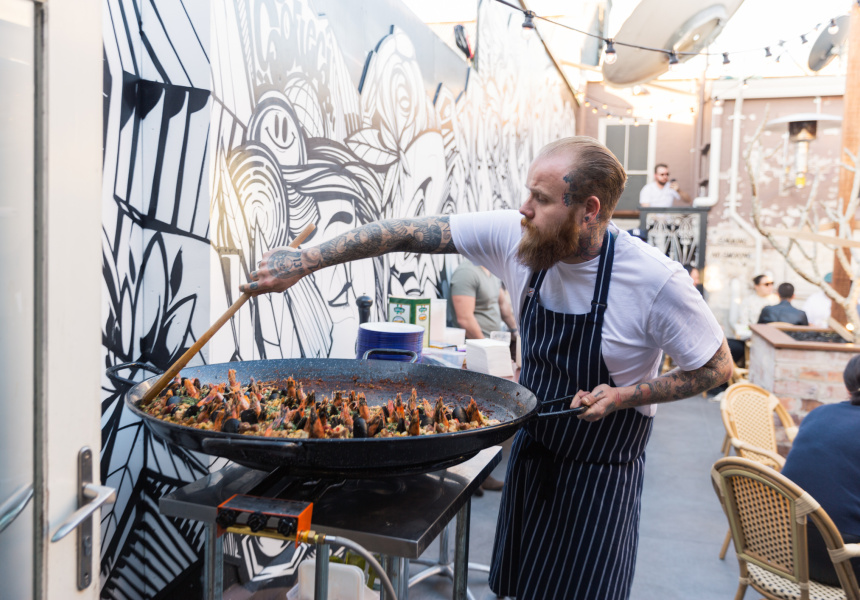 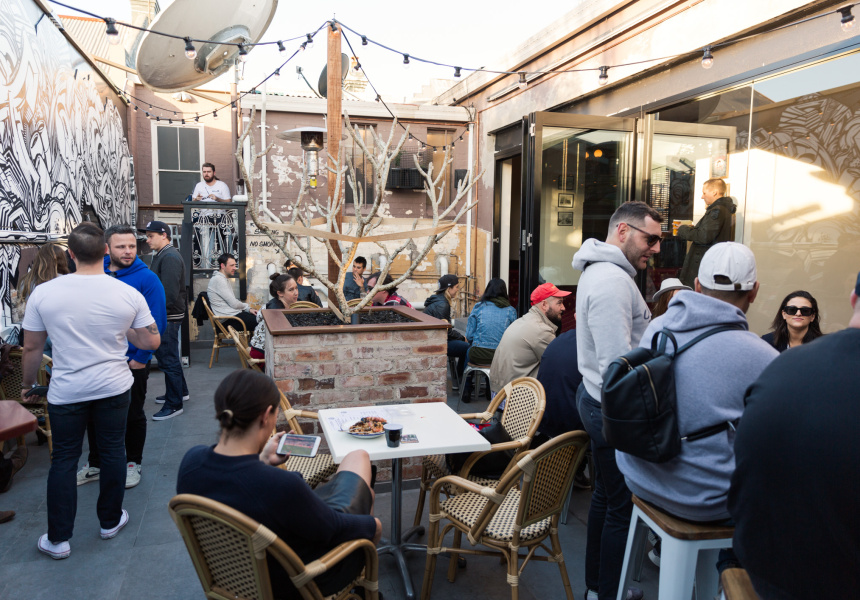 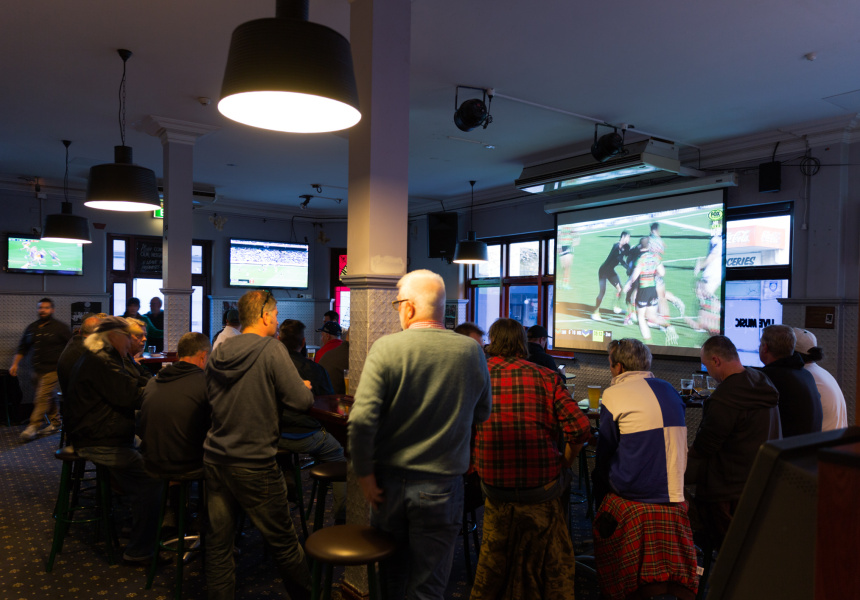 Sydney’s live music scene is littered with tales of woe but the revamp of Newtown’s Botany View Hotel is cause to celebrate.

“Food and music were the only things they ever did right here,” says new owner Paddy Coughlan, who found the pub in a state of disrepair when he took over in February. “We want to keep that up – and do everything else way better.”

Botany View Hotel is at the quiet end of south King Street with second-hand shops, Asian supermarkets and laundromats for company. Coughlan had been looking for a pub in the area for a while when this one came up. “I always liked this end of King Street – it feels like the cooler end now. It’s the old Newtown: creative and bohemian,” he says.

The venue has several extensive graffiti murals, including one by prominent Australian graffiti artist Scott Marsh. Walls that don’t feature murals or scrubbed-back industrial treatments are adorned with photos and memorabilia Coughlan picked up from King Street thrift shops or found in the pub’s own storage. Some elements of its prior life remain: the sturdy downstairs dark wood bar, and a stained-glass mural of a ship at sea.

Once a shabby dining room, the upstairs level features a new bar and a well-fortified DJ booth. The pub always had a rooftop terrace but it has been served by new paving, a few plants and a floor mural. On Sundays it hosts giant pans of paella from chef Ernie Priestley.

Coughlan says the menu is full of “knife and fork food” – pub grub that’s above average. The house burger features Raclette cheese and jamon; the schnitzel is served with parsnip puree and speck sauerkraut.

Matt Rule – former co-owner of legendary Sydney venue the Annandale Hotel, and co-owner of gig-booking company The Music and Booze Co – will be looking after the line-up.

The stage is moveable and sets up in the hotel’s street level, front facing bar with plenty of room. 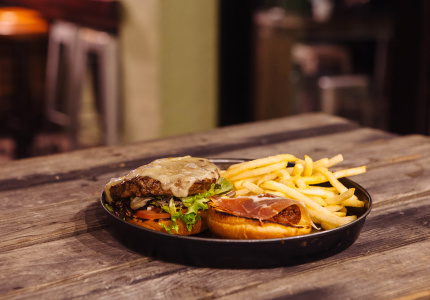