The growing focus on fresh and seasonal products from local artisan producers has made chefs change their a-la-carte menus daily, weekly or monthly. 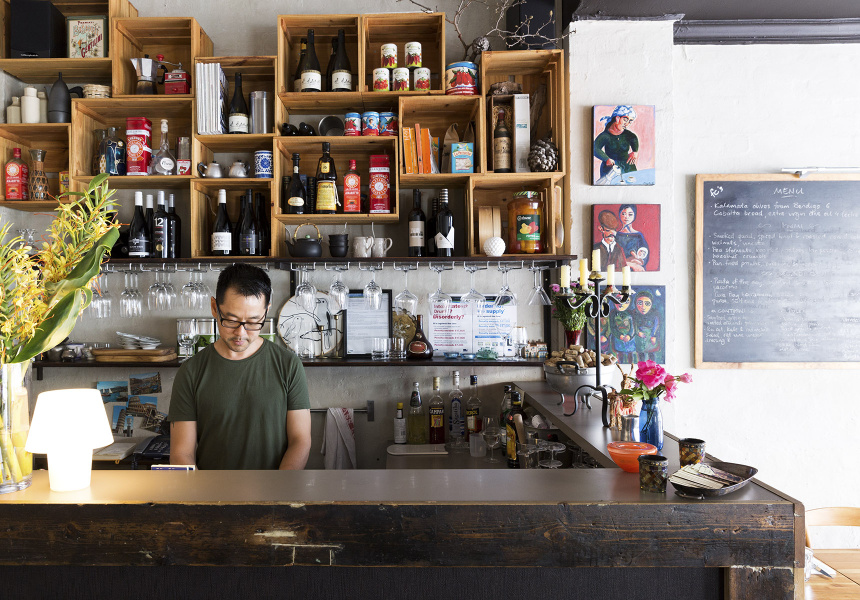 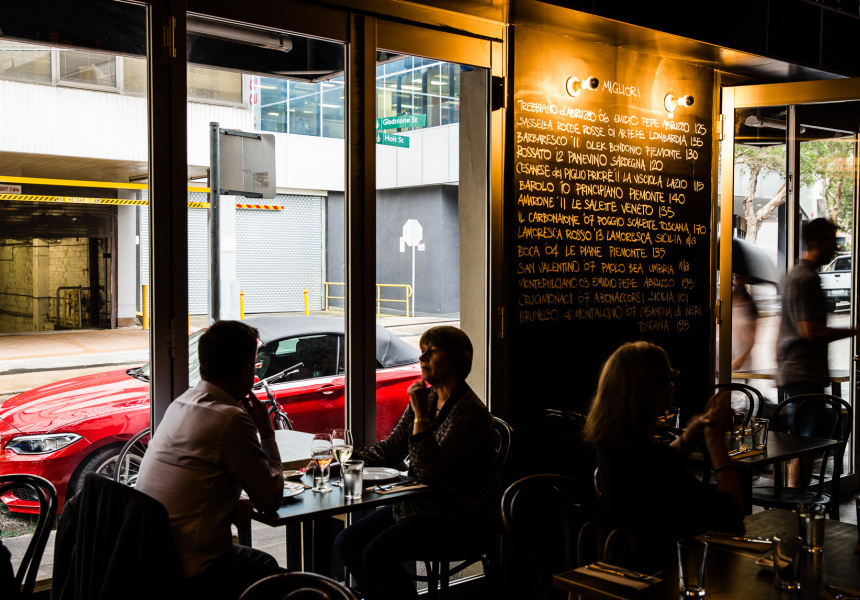 Perth’s Co-Op Dining proclaims on its website: “We don't print a menu as the produce and dishes change daily.” Ruby Red Flamingo in Adelaide declares: “Food should be ever changing. Why stick to a menu when you can capture the exciting new flavours and experiences that each new day brings?”

One of the earliest innovators of the non-static menu, Melbourne Italian institution Da Noi, has changed its a-la-carte offering daily since opening in 1997. Almost 20 years later, Australia has caught up.

According to research firm Nielsen, more than nine in 10 Australians want to support Australian farmers in their food choices, and dining establishments have taken note. From the casual cafe to the white tablecloth institution, menus are being rotated more frequently as the focus on local, fresh and seasonal produce moves from talking point to widely held expectation.

This is a movement that benefits local producers and diners, who are treated to singular and idiosyncratic dining experiences, even in the event of repeat visits to the same restaurant.

And the movement is not limited to Australia. Chefs and diners around the world are increasingly committed to sourcing local produce and sustainable food options, and spontaneous menus reflect this. At the Chef’s Table at Brooklyn Fare in New York, chef Cesar Ramirez changes his 24-course menu every morning. Orsa and Winston in Los Angeles reconstructs its eight-course set-menu from scratch each day. In London, the entire menu at seasonally focused Market changes every day.

In Australia, this movement continues to grow. Franco Choos in Melbourne rotates its menu monthly or more. Vini in Sydney changes its entire menu every Wednesday, making slight tweaks throughout the week depending on market availability.

Meanwhile, at Co-Op Dining, the menu changes daily, “Based on what produce we receive direct from small farmers,” says Kelli Mainwaring, who owns the restaurant with her husband and chef Kiren. “A dish may remain on the menu for a few weeks, but otherwise, the whole five- or 10-course menu changes by the day.”

At Brae in regional Victoria the menu is constantly evolving. “There’s never a time when the entire menu changes,” says Julianne Bagnato, who co-owns the farmhouse restaurant with her husband Dan Hunter. Rather, the daily offering is driven by whatever produce looks good in the kitchen gardens that day. “It’s fluid,” she says.

While this approach is becoming more widespread, don’t call it a trend – good operators have been doing it for generations. Melbourne restaurateur Ronnie Di Stasio points to Italian restaurants such as Cibrèo in Florence and Al Moro in Rome, old-world places where, “Nothing changes except the season. It’s seasonal, regional. That’s food, and that’s who I look up to.”