Black Star to Open at The Galeries

Sydney’s famous pastry shop will open inside one of the city’s best bookstores this October. 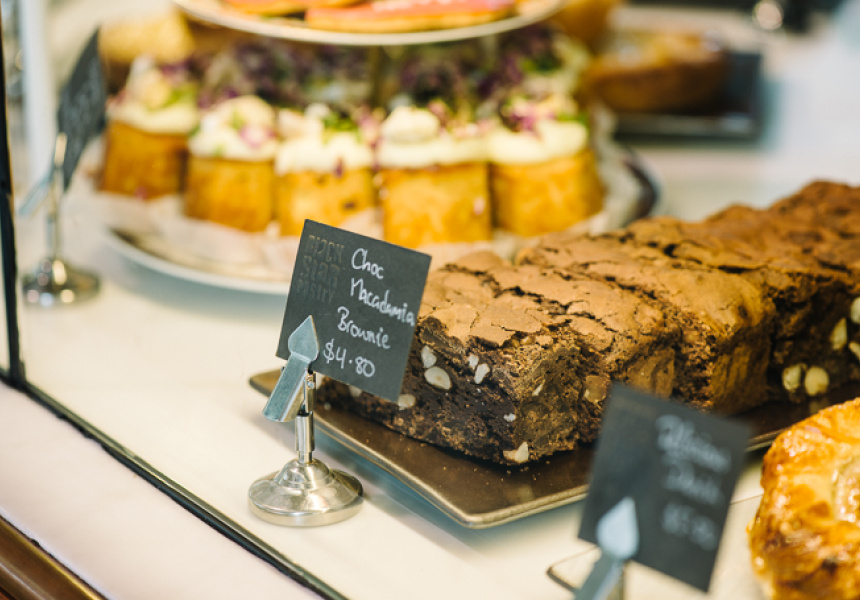 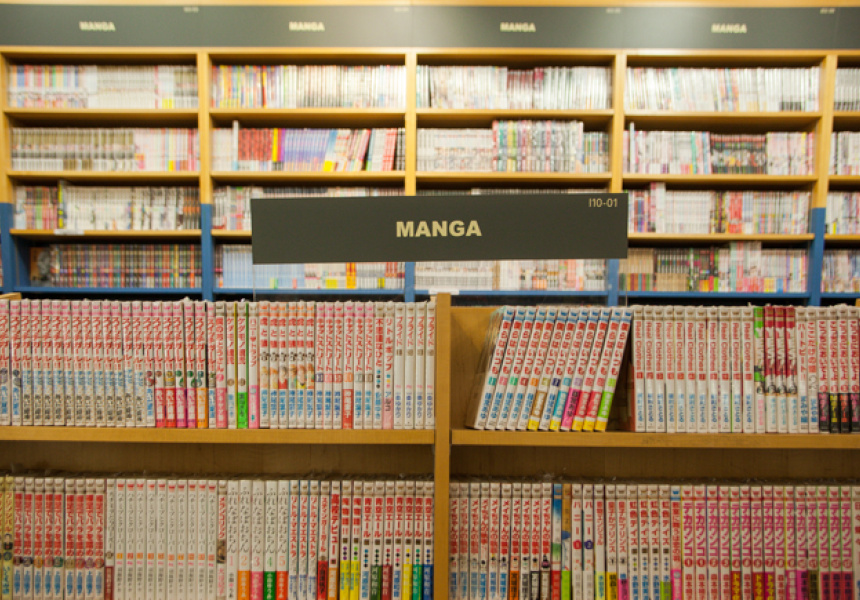 After launching as a pop-up for The Galeries’ Spring Social event next weekend, Black Star Pastry will set up permanently inside Books Kinokuniya in October this year.

“I really like the crowd, it’s a really cool bookshop,” says Black Star owner Christopher Thé. “We just saw that it could work. What I like about it is it’s so tiny.” With just 20 seats, customers will be able to buy coffee and pastries to take away, or can stop at a seat for a slice of watermelon cake and a Little Marionette coffee, having browsed Kinokuniya’s huge collection.

The design won’t have the grungy aesthetic found in Newtown, but instead “It’ll feel like the Black Star of the future,” says Thé. “It’ll be a little more zen. The whole thing is based on a big laminated counter and cardboard furniture. We really wanted to look like it was entirely made out of cardboard, since we’re inside a bookshop.”

Open all the way through from 10am until 7pm daily, and 9pm on Thursdays for late-night shopping, the new cafe will sell a range of Black Star classics, plus a focus on newer pastry styles. “We’ve been working on a pastry taco, actually,” says Thé, explaining it as pastry baked and moulded into a taco shell shape, and filled with flavours like white chocolate and matcha, chilli chocolate and lemon meringue.

Black Star is the latest in a string of high-profile announcements at The Galeries, including The Grounds of Alexandria, which opens in 2016, Yayoi and Lotus Dumplings which opened earlier this year. “I feel good about the CBD,” says Thé. “There are so many people around, it’ll go down a treat.”

Black Star Pastry will open at Books Kinokuniya in The Galeries on October 29, 2015.