In a Bit of a Pickle at Cornersmith 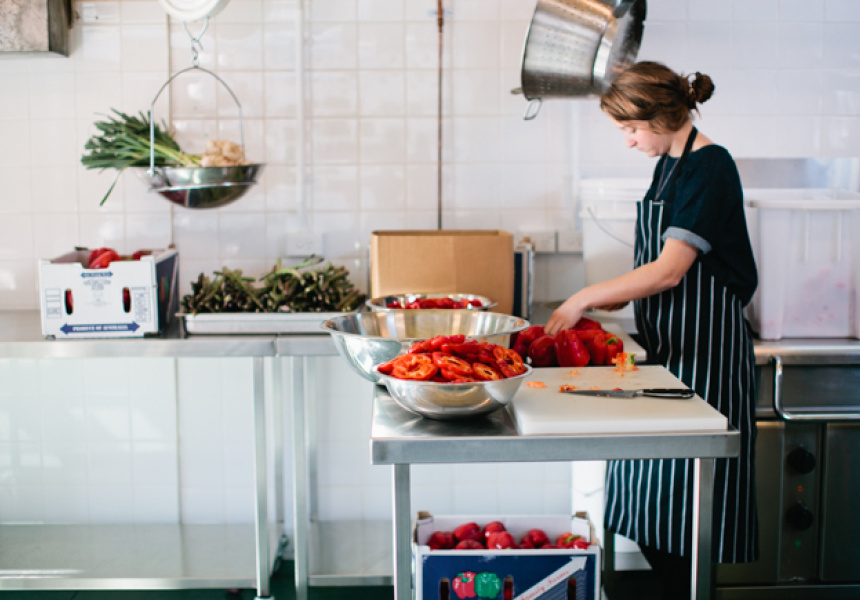 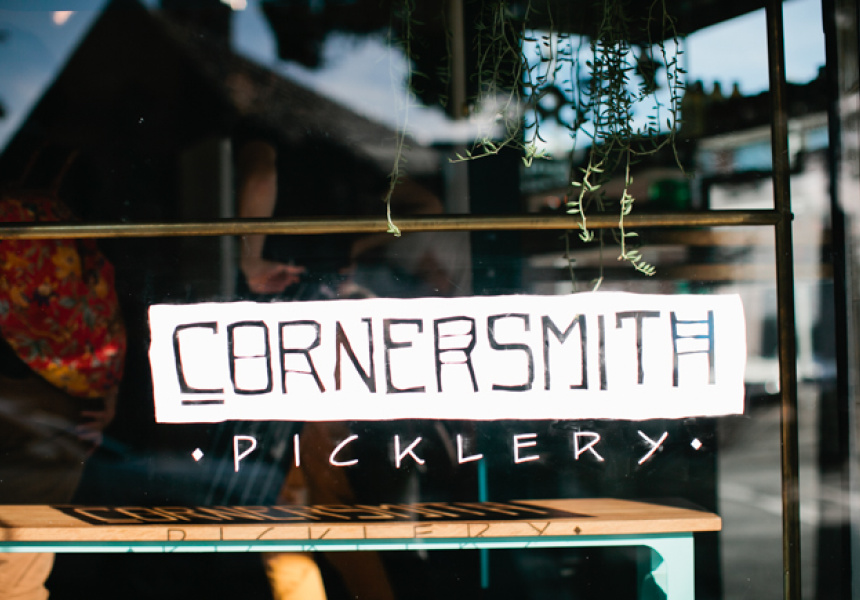 “The old butcher shop came up for lease, so we just had to take it,” says Cornersmith co-owner Alex Elliott-Howery of the newly opened Cornersmith Picklery. The refurbishment has been four months in the making, located a few blocks down Illawarra Road from its eponymous cafe.

“We’re trying to encourage people to make stuff at home and get them out of supermarkets,” says Elliott-Howery of the hybrid space, which encompasses a cooking school and grocery store in one. “We’ll be stocking locally sourced produce from Cornersmith suppliers. Anything that’s specialty down there, you’ll be able to get here too.” That includes eggs, pantry supplies and their own house-made preserves.

Fitted out with an open commercial kitchen, the Picklery will be a hub for Cornersmith’s food prep and preserving, plus home food craft classes. Classes will focus on teaching students to make their own goods from scratch – like ricotta, yoghurt and labneh in the cheese-making class, or focaccia and sourdough in the session on bread-making – alongside a basic skills series. Next week, a spring preserving workshop will christen the space and transform this season’s harvest into chutney and pickles.

“The classes are themed around skills to give people more confidence for basic home cooking,” says Elliott-Howery.

Just as Cornersmith welcomed donations of locals’ home-grown produce for in-house pickling at the cafe, the Picklery will also encourage guests to use excess food from their own garden to create long-lasting preserves. “We want people to come to a class that’s appropriate for them. If you have a grapefruit tree, come and make marmalade. If you have lemons, come to a preserving class,” Elliott-Howery says.

The corner spot boasts a similar aesthetic to its parent venue, wrapped in brown tiles, with large windows that offer a peek into the day’s tutorials. “All the classes will be really relaxed, but also hands-on,” says Elliott-Howery. “There’ll be lots of taste testing, too!”

For more information on classes or to make a booking, email workshops@cornersmith.com.au 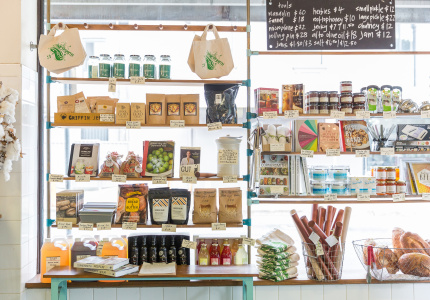