The Best Things to Eat at the Newtown Festival

One-off collaborative dishes that pair Mary's and Hartsyard, and Stinking Bishops and Rising Sun (plus five bars and four stages of music). 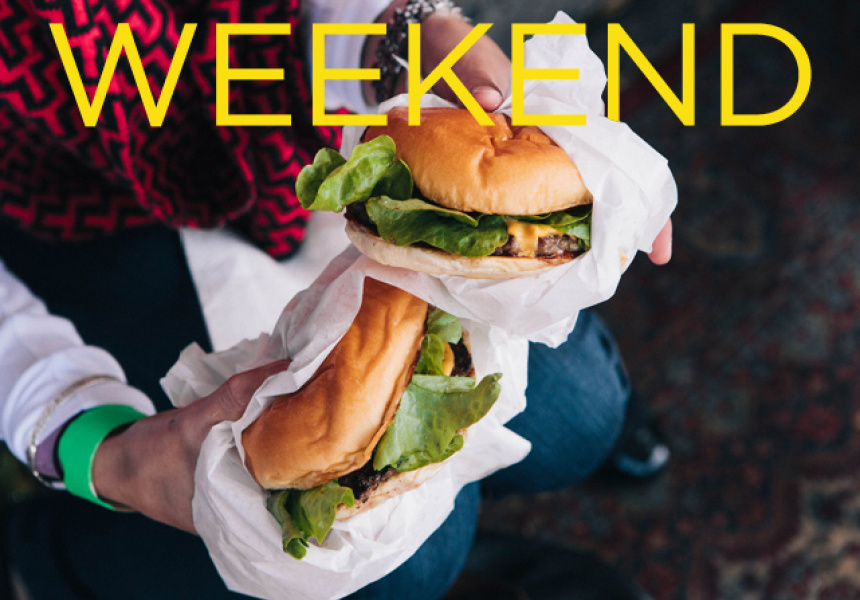 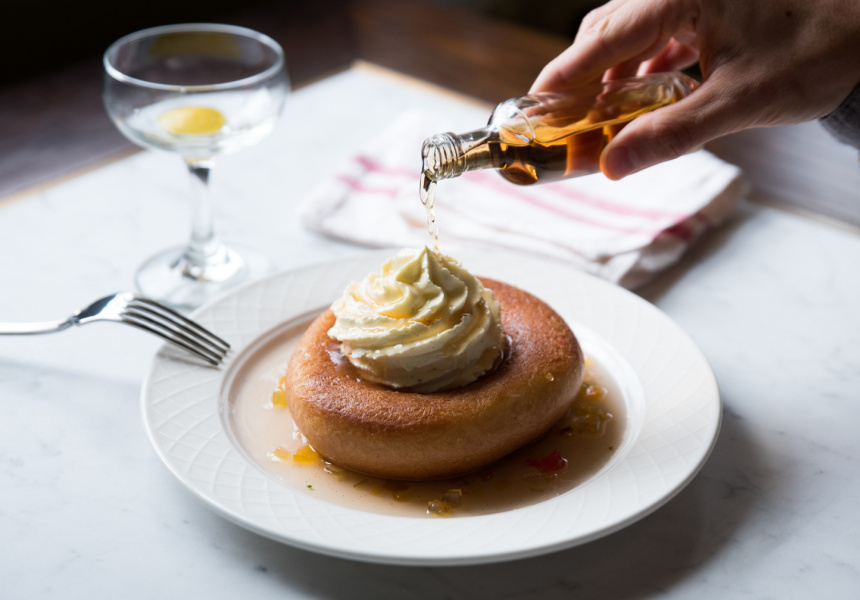 Newtown Locals, which blossomed three years ago out of dissatisfaction with the culinary offerings at the annual Newtown Festival, returns on Sunday to represent the suburb’s best.

“The idea was to get a community of restaurants and bars and cafes that are locally and independently run, and put together a little section to highlight what we do and give it its own flavour,” says Jake Smyth, co-owner of Mary’s and The Unicorn. “To take [the festival] back in a way, I suppose.”

This year, that community includes Smyth and the Mary’s team, as well as Bloodwood, Black Star Pastry, Continental and Stanbuli among others. This year’s menu focuses on individual collaboration (in 2014, it was “prison-style” meals; in 2015, fairground favourites). Mary’s and Hartsyard are collaborating to serve lamb tacos with hot tomatillo sauce and queso fresco, while Rising Sun and Stinking Bishops will put out eclectic hotdogs (one “cheesy Asian”-style, and the other made of smoked carrot). Brewtown Newtown, 212 Blu and Fleetwood Macchiato will rotate on the coffee machine and Young Henry will man the drinks. Smyth says the cohort started with a couple of mates.

“It was absolutely friendship. The word spread and people wanted to get involved especially when they heard it’s about getting together, getting inspired and focusing on giving something back to our common neighbours,” he says.

Smyth says all profits from the event, “outside the cost of food”, will be donated to the Newtown Neighbourhood Centre, which offers crisis and emergency services to the Newtown community. The focus for the Locals this year is tackling homelessness. The Locals also run a t-shirt design competition where local artists are invited to submit their interpretation of the theme (this year it’s marriage equality). The winner – Ginger Taylor – has her art branded across the shirts for the year.

“It allows us to do a bit more of that grassroots, reach-out-and-support-the-local-art-community,” Smyth says. “We really hope to maximise our impact, but also to get in touch with people and show them what Newtown is all about.”

Newtown Locals will take place at the 38th Newtown Festival on Sunday November 13. The festival runs from 9.30am–5.30pm. Entry is via a cash or PayPass donation of your choice at the gate. 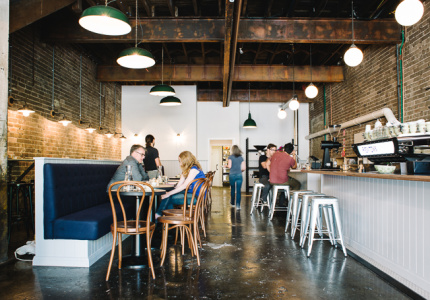