We called 40 restaurants to find the city's best Year of The Dog banquets. 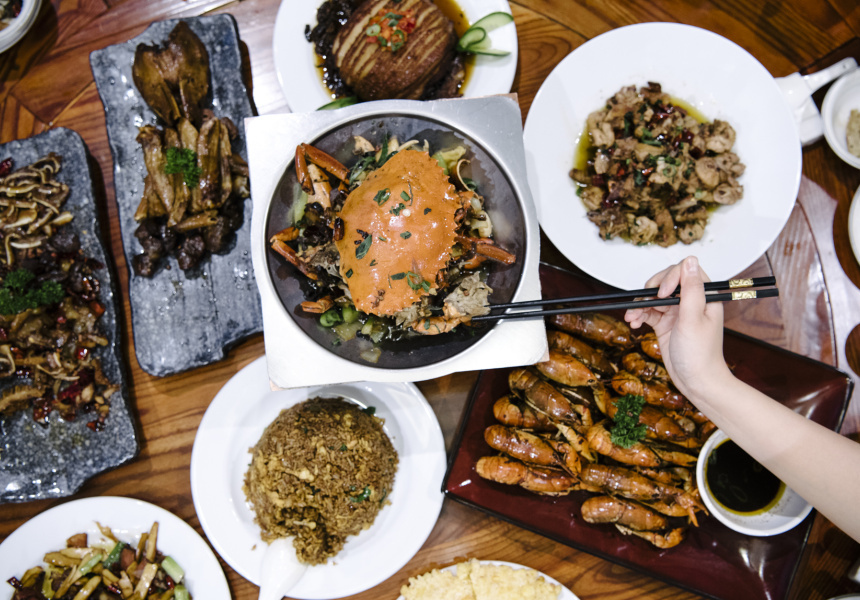 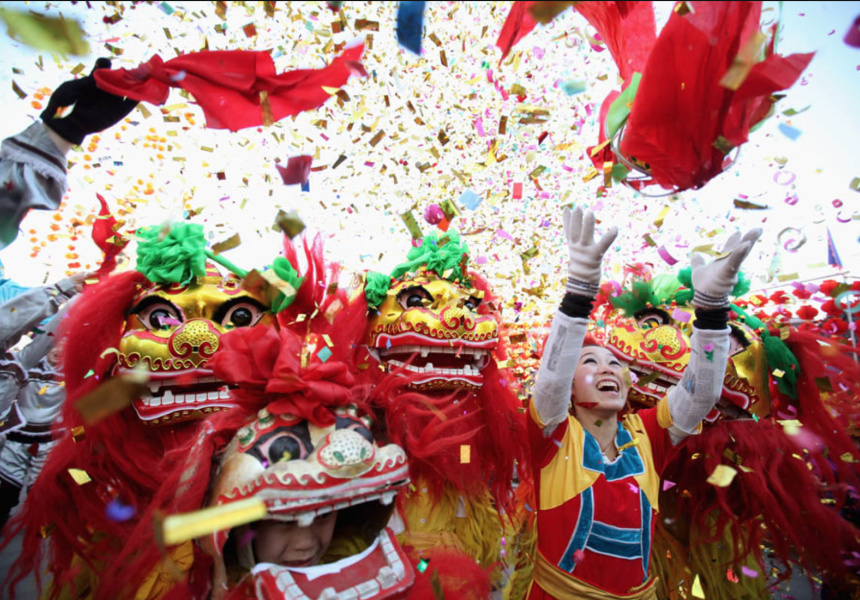 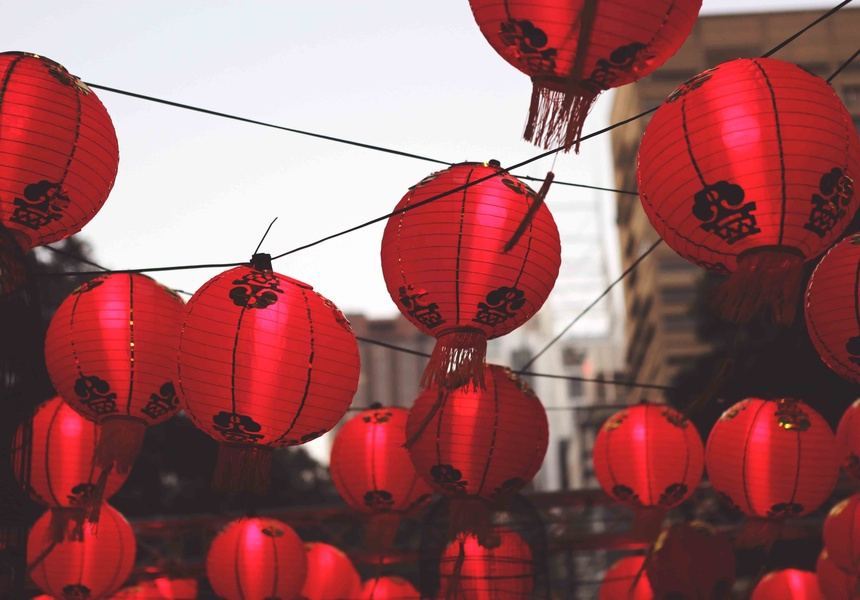 Everyone has their own Chinese New Year traditions. Whether you’re in Sichuan, Hong Kong, Beijing, New York or Newtown, you’ll find different family rituals, public celebrations, beliefs and seasonal sayings. The one tradition most share in common is to gather with loved ones – and eat. Hundreds of different festive foods can be found on CNY’s tables around the world, and many can be found here in Sydney. We called our favourite traditional Chinese restaurants to see what they were bringing to the table. Here’s our pick of the best.

Golden Century
No secrets or insider tips here, Golden Century has been a popular Chinese New Year banquet spot since Eric and Linda Wong opened it more than 25 years ago. Its so popular now, people struggle to get a table on the day or even several days after.

If you do get a table, you’ll have the option of trying Golden Century’s rich braised pork hock; hairy melon stuffed with conpoy (an umami-rich meld of dried scallop muscles); and the restaurant’s sought-after yusheng, a massive spread of symbolic ingredients including raw salmon, pomelo, carrots, green and white radish, peanuts, cucumber and coriander. Once the lo hei arrives, plum sauce is thrown on and it’s all tossed into a mess with chopsticks (make sure you mix it enthusiastically because the higher the ingredients fly up, the more fortune your dinner companions receive).

Pappas Stew
While most of the restaurants putting on lavish, stomach-stretching feasts are focused on Cantonese food (easily the most common Chinese cuisine in Sydney), Pappas Stew differentiates itself by cooking Hunanese cuisine, a style popular in mainland China for its use of smoking, curing and chillies. (The Hunan province is located in South Central China.)

The banquets are for tables of ten and range from $688–$1088 per table, the main difference is the option of a few extra luxury seafood items. Between the abalone, lobster and tuskfish, you’ll be trying fried chicken doused in dried chilli, braised pig tails with mushrooms, stewed duck and maybe some quail tongues or chicken feet with pickled peppers.

My Chinese Kitchen
Lisa Wang’s My Chinese Kitchen is one of the only Sydney restaurants specialising in the vinegar and sugar-laced Huaiyang cuisine, one of the four most traditionally respected cuisines in China (Cantonese, Shandong and Sichuan are the others).

There’s no banquet option this year but Wang’s chef will be providing some regional specials including stewed sea cucumber (a notoriously difficult ingredient to cook) and Huaiyang-style fish and crab, as well as an old classic called happy family, which is a simple brown sauce stir-fry.

The Eight
There are two options here: either The Eight’s regular outstanding quality yum cha service, or the one-off banquet menu. The latter has all the usual Cantonese suspects but is far more reasonably priced compared to the other CBD big guns. For roughly $65 a head, you’ll be served a feast big enough to challenge a group of competitive eaters.

Chairman Mao
Like Pappas Stew, Chairman Mao is one the few restaurants flying the Hunan flag in Sydney. Its Chinese New Year celebrations have always revolved around the region’s traditional cuisine and this year is no different.

Marigold
The much-loved yum cha palace has gone all out as usual. Lion dancers will visit the restaurant on Friday for luck and fortune, while you’ll be able to order glutinous rice cakes, parsnip cake and dried oysters with black fungus – all symbolic dishes that allude to prosperity, luck or health. Then, there’s the banquets.

The first is $65 per-person and consists of Cantonese dishes you can probably list of the top of your head, such as san choy bow, barbeque pork and fried rice. The other two options are extravagant 12-person feasts at $1688 or $1338 – depending on how many lavish ingredients you want. Either way you’ll end up with lobster, suckling pig, abalone, Cantonese-style roast chicken and, most importantly, a whole steamed coral trout (due to the similarity between the Cantonese words for fish and leftovers, fish is a symbol of prosperity).

Beijing Impression
Like Golden Century and the Marigold, Beijing Impression will be hard to infiltrate. It’s had non-stop queues since opening mid-last year, and Chinese New Year isn’t going to be easing any of the bustle to get in. The reason it’s been so popular is an old-school approach to Beijing food – offal and all – and the quality of its Peking duck. The latter isn’t a particularly traditional New Year dish, but the epic preparation and cost involved has marked it as a popular celebratory dish.

That’s the approach Beijing Impression is taking anyway – its New Year special is a spruced-up version of Peking duck. The special order will see the duck come with all the extras (duck bone soup, crisp-skin wafers, pancakes and the roast meat) and will be carved at your table.