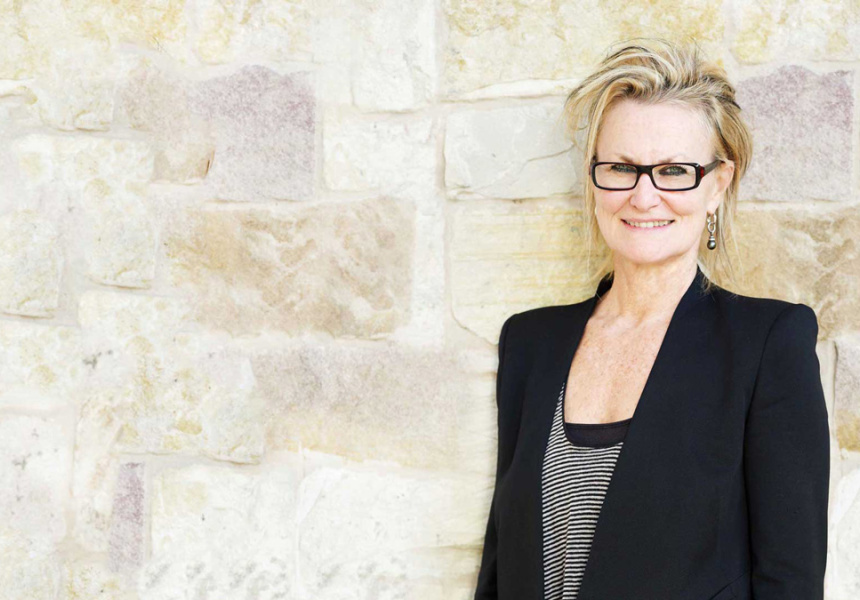 Focusing on seasonal produce is at the centre of Berta’s ethos. When Jamie Irving takes over as head chef this week, he plans to run with this philosophy, delivering regulars what they’ve returned for time and again in the past.

“I’m working closely with the fishmonger, the butchers – using the freshest thing that morning,” says Irving. Coming from a sprawling venue such as Rushcutters, Irving sees Berta’s size as an advantage. “The menu is written daily. A lot of places can’t really deliver that; because we’re so small it’s very viable. That’s the beauty of it,” he says. “If we enjoy what we’re doing, cooking and keeping it simple, it shines.”

With two decades of experience, Irving has worked with some of the country’s best chef’s including Kylie Kwong and Peter Doyle. From April 28, he’ll add Christine Manfield to the list, as she steps into the kitchen for a six-week guest-chef tenure, two years to the day since closing Universal.

“I’ve called it Berta with a twist, so it will be my own playful interpretation of Italian with big, bold flavours. You won’t be getting spag bol, put it that way,” says Manfield. “It’s a step away from Universal, a totally different experience.”

Together, she and Irving will continue the Berta tradition of Sagra Tuesday’s, when a four-course menu is created around one ingredient. Manfield hopes to showcase, “autumnal things, some interesting cheeses – off-the-wall ones you wouldn’t see on a regular menu. Eggplant, quince, things that are quite versatile where each dish is going to be distinct and different.”