In the heart of the CBD, Bentley has reopened its doors at a new prime location with more space. 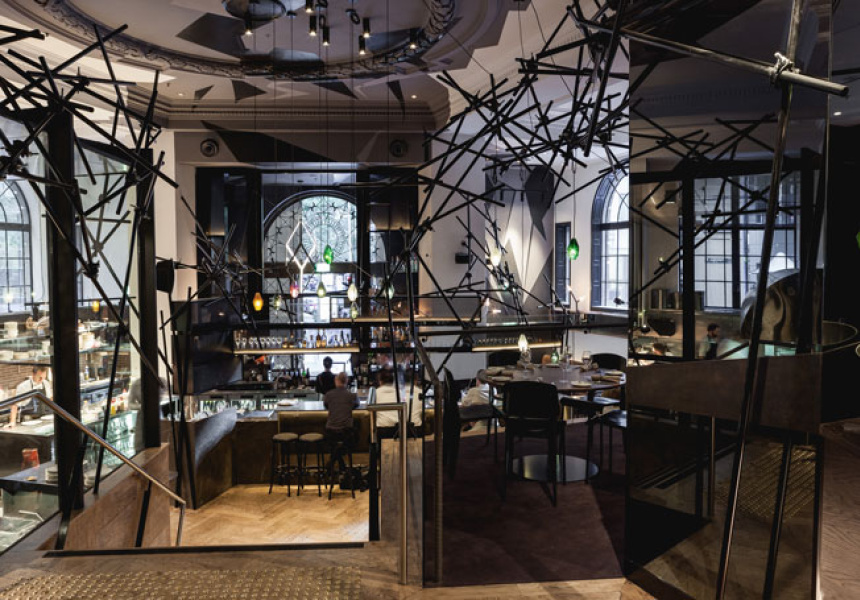 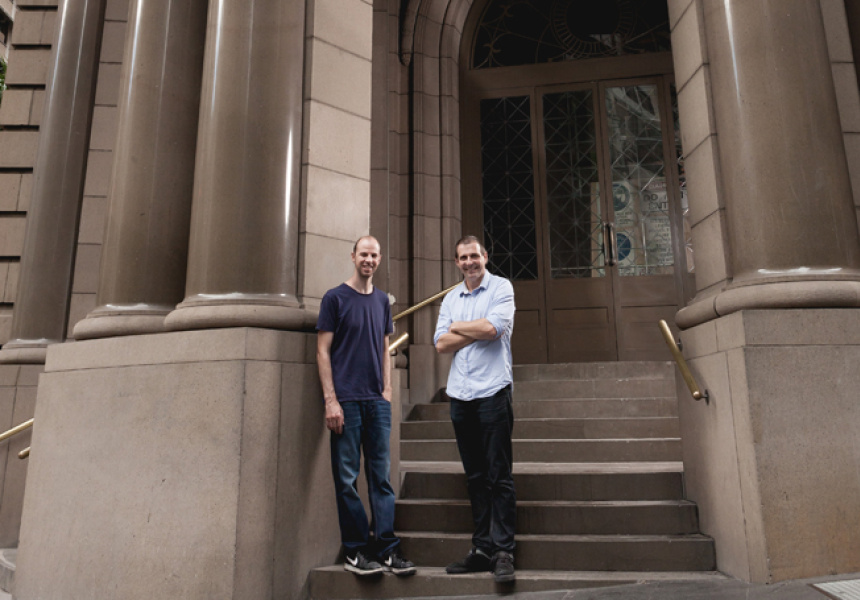 When they shut up shop at their original Surry Hills location in August last year, the team behind Bentley Restaurant & Bar weren’t really closing at all; rather, they were set to give the much-loved restaurant a new lease on life and a bigger space in the CBD. A few months down the track, they've unveiled the new look Bentley on the ground floor of the Radisson Blu in the city centre.

“It’s been a bit of a mad dash to get it up and running,” says Nick Hildebrandt of the move with business partner Brent Savage. As the team who have also given us Yellow and Monopole, both in Potts Point, it’s fair to say that they know what they’re talking about.

“We’re crazy,” he laughs, “But when opportunity knocks, you take it.”

Hildebrandt and Savage loved the Radisson location from the first time they saw it, and now with interior fit outs by Pascale Gomes-McNabb they’re playing to the strengths of the grand location.

“There are heritage features and high ceilings and this is the fourth project we’ve done with Pascale.” Says Hildebrandt. “It's a bigger space… and we have an amazing private room, which is exciting.”

Despite being attached to the hotel, The Bentley operates independently; giving the boys all the freedom that Savage and the kitchen team needs to work the Bentley’s elegant menu magic. Expect to see dishes that reflect their reputation for innovation, including Wagyu beef brisket grilled over charcoal with mushroom broth and red kale, Morton Bay bugs with smoked sweetcorn and shellfish broth, or pork loin with macadamia milk, wattle crumbs and quandongs on the menu. And with room to seat around 115 (including the bar area) there’s plenty of room for everyone.