Super Stoked: The Van Haandels Move into the Opera House

After bidding farewell to Guillaume at Bennelong, the Opera House welcomes a changing of the guard, and the arrival of the Van Haandel group of Melbourne's Stokehouse restaurant. 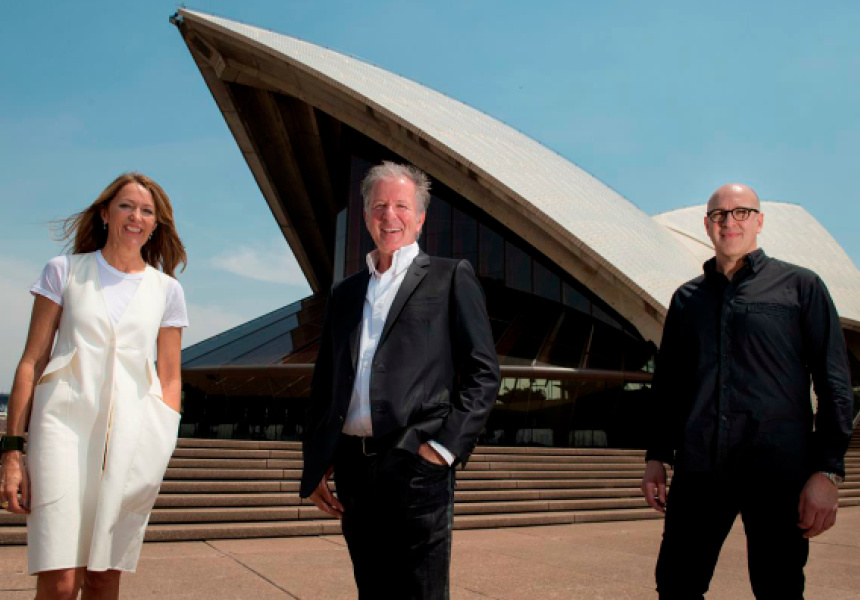 Following the announcement by chef Guillaume Brahimi that he would not be applying for tender of what is arguably the greatest hospitality venue in Australia, Bennelong Restaurant inside the sails of the Opera House, it has today been announced that Frank Van Haandel of the Van Haandel Group has been chosen as the preferred tenderer of the spot by the Sydney Opera House Trust, subsequent to a public tender process.

In line with the Opera House’s recent push to grow its audience and consumer base to include a wider, more eclectic and younger audience, The Van Haandel team are planning on offering Sydney a more accessible dining experience than that put forward by French fine-diner Guillaume at Bennelong. The bottom floor of the restaurant will be a sophisticated dining space, while the upper floor will give way to a more laid-back dining experience. With plans on the horizon to open for breakfast on weekends, this move marks a vast change away from the previous model.