But the awards aren’t the be-all and end-all for the chef. 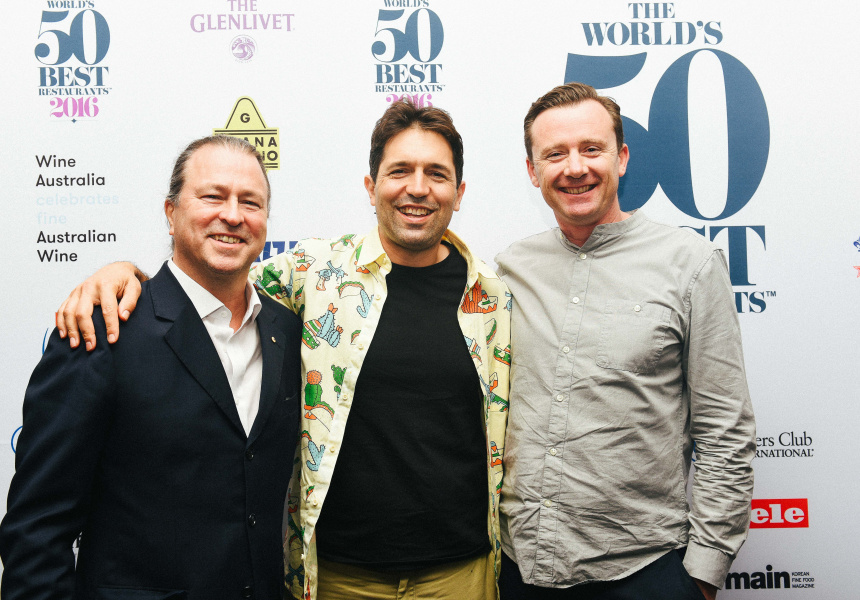 It’s 10pm at Cipriani’s 55 Wall Street ballroom, and the World’s 50 Best Restaurants awards have been run and won. After coming second last year, Massimo Bottura’s Osteria Francescana has taken the top honours for Italy, but in Australasia, Attica shone brightest. Shewry is thrilled with the accolade, but is quick to note that awards aren’t the be-all and end-all for the restaurant.

“It’s not something we live or die by,” he tells us. “The most important thing for me is to have a viable business where the guests are happy, the place is full and I can support my team. Everything else after that is extra.”

Although Attica was the only Australian restaurant named at the ceremony, the proceedings had a definite Australian accent.

The Ledbury, the London restaurant owned by former Novacastrian Brett Graham, placed at 14 and was the highest ranking restaurant in the UK. David Thompson, owner of Long Chim restaurants in Perth and, come August, Sydney, featured in the winners circle with his Bangkok flagship Nahm coming in at 37.

Shewry and his sous chef, Matt Boyle, were both at the awards but left as soon as the ceremony finished to prep for an “Aussie barbie” to be held at New York’s NoMad Hotel tomorrow. Neil Perry, Pete Gilmore and Dan Hunter will all be on the tongs to promote next year’s awards, which will be held in Melbourne.