The Nashville-style chicken house from Melbourne is back for another pop-up this June long weekend. 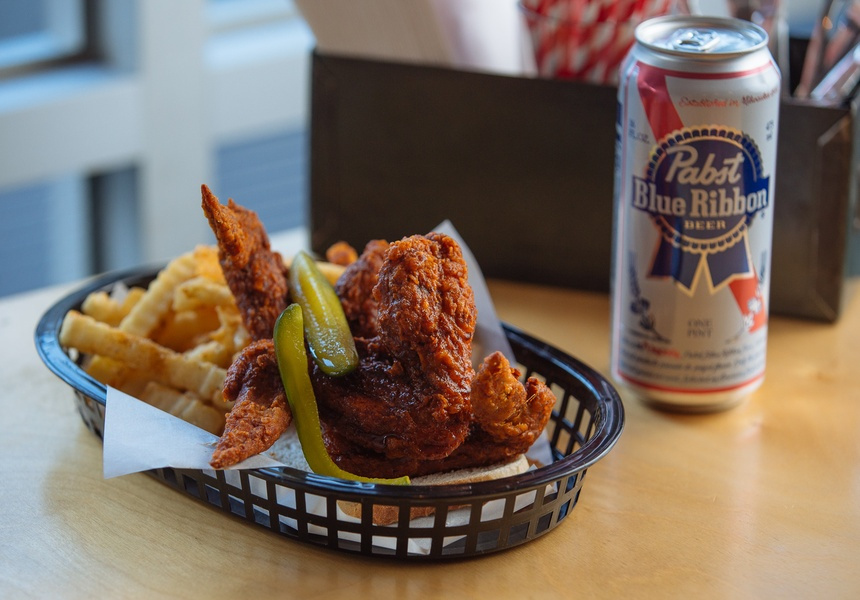 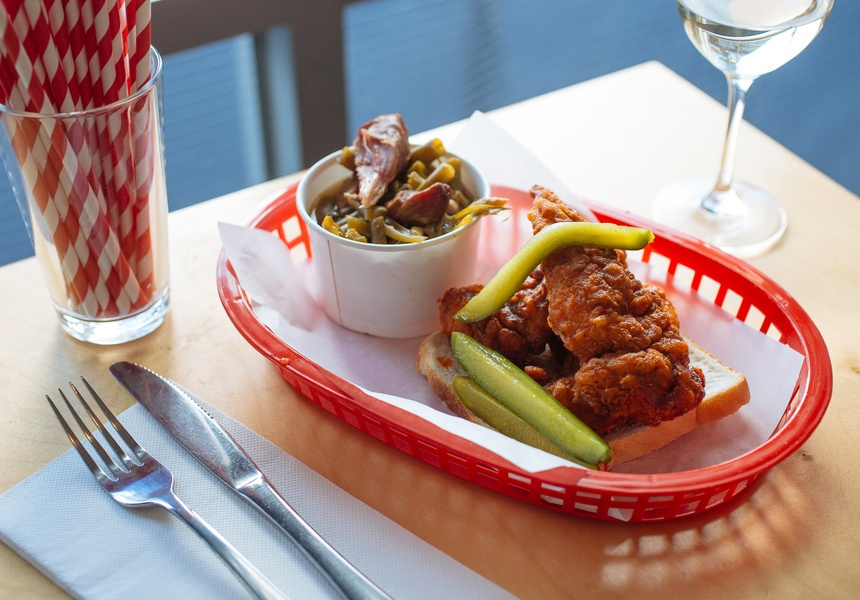 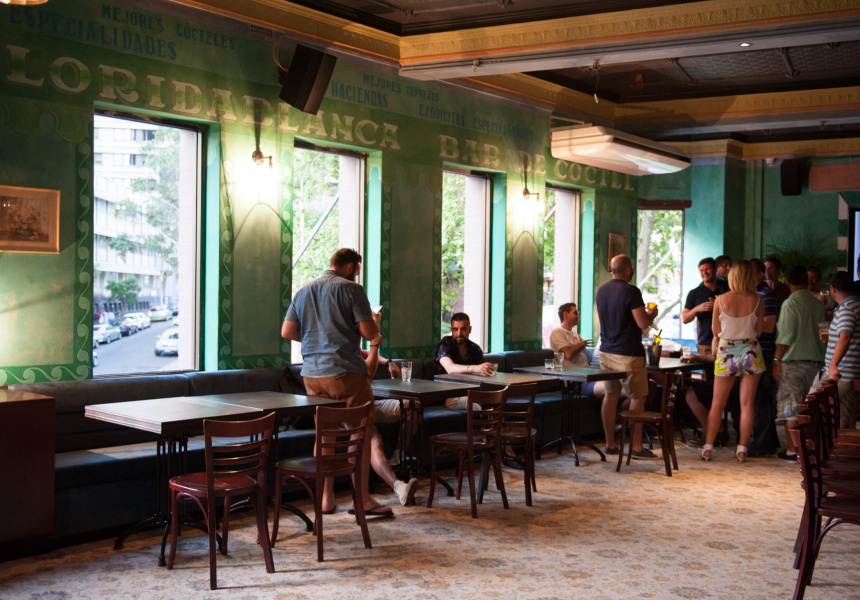 If you missed your chicken fix earlier this year when Melbourne favourite Belle’s Hot Chicken popped up at Icebergs, you’ve been granted a second chance. For its second Sydney pop-up, it will take over the restaurant on the first floor of Harpoon Harry in Surry Hills this June long weekend.

“I’m a Sydney boy originally, from Lilli Pilli,” says chef and co-owner Morgan McGlone. “So it’s great to come back and see what’s going on in the city.”

McGlone opened the popular Belle’s Hot Chicken with chef Aaron Turner (ex-Loam) in 2014 on Melbourne’s Gertrude Street in Fitzroy. Since then, Turner has moved on, currently working on another chicken restaurant in Geelong, while McGlone and business partners Miranda Campbell and Reno Pontonio have recently added Bar Clarine (nextdoor to Belle’s) to their fold, opening the doors less than a month ago. Despite being busy, the Belle’s team is excited to pop-up in Sydney for a few days, serving its cayenne-crusted wings to the uninitiated.

“It’s totally worth it,” says McGlone of the long weekend pop-up, “We’ll be bringing up a short menu from Belle’s. Our food is for an urban environment.” So expect to see favourites such as mac’n’cheese along with the chicken ranging from the Southern (deep fried in cottonseed oil, butter, cayenne and paprika) to the chili-coated Hot served with Belle’s specialty sauces and natural wines.

Are the pop-ups paving the way for a more permanent Sydney address? “We’re always looking for great opportunities, but right now we’re working on our product and brand,” says McGlone, adding that an opening in Asia is in the works. “We’re all about spreading the hot-chicken love.”