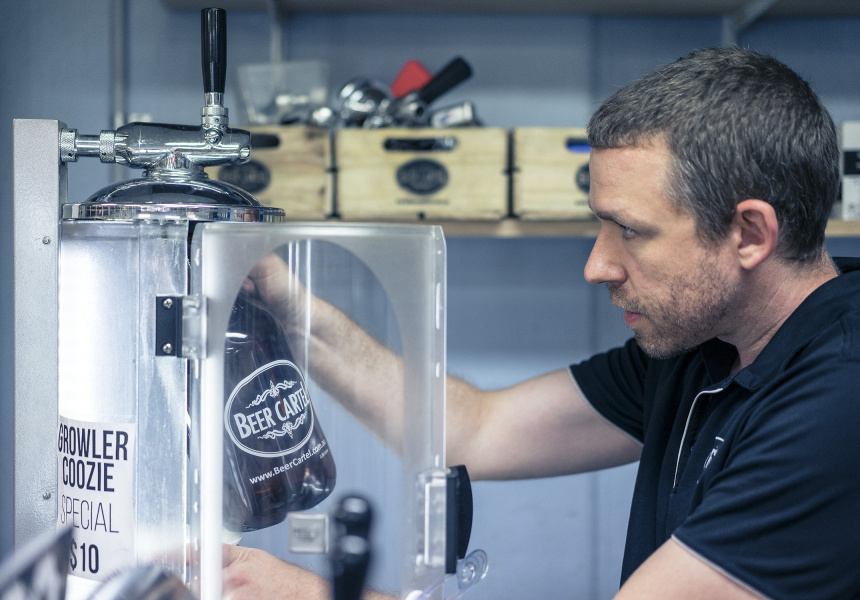 For years, beer wasn’t appreciated like wine was. Beer was tossed back without much thought and never changed from year to year. Then craft beer came along, with a new focus on quality and a more experimental attitude.

As sauvignon blanc, tempranillo and merlot fall in and out of favour, the new beer movement has its own trends. Some of this is down to marketing. Other times, brewers and drinkers get tired of particular styles and move on. Then there’s the many companies working to bring new sorts of hops, malt and yeast to market. “Hops is where the action is,” says Phil Meddings of Bintani, a wholesale brewing-ingredient supplier with clients across the country. For the past decade, the Americans have dominated this market with hops such as Citra, Amarillo and Simcoe. They’re so popular that they’re getting expensive and hard to come by.

“The big US aroma hops are being used not just in [hop-heavy] IPAs,” Meddings says, “but also in lighter ales, like Aussie pale ales, and session IPAs, like Two Birds’ session ale.”

Like wine grapes, every strain of hops has a unique identity, but as a group, American flowers are known for their bold, fruity character. Any time you smell or taste pine, citrus, or tropical fruit in a beer, you’re probably tasting hops developed in the US.

If not the US, then here. The passionfruit-y, citrus-y Galaxy (Australia) and the tropical Nelson Sauvin (New Zealand) are two varieties developed to match the Yanks’ intensity. You can taste them in beers such as Kosciuszko Pale Ale (Galaxy only) and James Squire’s One Fifty Lashes Pale Ale.

Galaxy was developed by Hop Products Australia. It’s the country’s largest grower, with farms in New South Wales, Victoria and Tasmania. It’s intent on matching the Americans with fruity local hops such as Ella, Enigma, Topaz and Vic Secret. Most of these were bred in the early 2000s, but it’s only in the past five years that they’ve been commercialised and gained attention.

2016 was looking like the year these local hops would really break through. Then in December 2015, a huge storm ravaged HPA’s farm in Victoria, destroying an estimated 40 per cent of the crop at that location.
“Everyone’s disappointed,” says Owen Johnson of HPA. “We all live and breathe for the harvest time.” None more so than the brewers who were relying on this harvest, which happens every March, to make their next beers.

“Everyone’s been really good about it and we’ve got quite a lot of support,” Johnston says. “People do realise it’s an agricultural product and it’s subject to Mother Nature.”

“It’s a real crystal-ball game, the hop market. You’ve got to be able to predict what people want,” says Sandy Ross of Hopco, Australia’s biggest supplier of Kiwi hops. Grow a farm full of an unpopular hop, and you won’t be able to sell it.

Like HPA, Hopco is betting on newer alternatives to American hops, such as Motueka, Kohatu, Wai-iti and Rakau. Ross has highest hopes for Brooklyn, a brand-new variety that contributes the trendy flavours of passionfruit and grapefruit.

Such flavours are most pronounced in India pale ale (IPA), the style that’s dominated the craft scene for the past decade. It’s heavily hopped, lending it a strong, bitter finish. Usually it has a bold nose packed with American or American-style hops. Hardcore fans love it, but for casual drinkers, it can be a tough start.

For that crowd, there’s good news. “People are starting to look for some more delicate flavours in their beers,” Meddings says. “From what I hear, there’s more interest in pilseners and lagers.”

If you’ve ever been to an Oktoberfest event, you’ve tasted a lager. It’s a clean, mild beer the Germans are famous for. Pilsener comes from over the border, in the Czech Republic. It’s a little hoppier, but fairly similar. Typically, craft-beer enthusiasts haven’t had much time for either style. They’re considered too bland; too close to the forgettable beers that dominate the rest of the market.

Ignore this attitude. In the tanks of the right brewery, lagers and pilsners can be great. Moon Dog Brewing, Young Henrys and Holgate all have lagers in their ranges. James Squire and Hawkers recently added pilseners to their line-ups.

In light of the potential hop shortages in Australia and the US, expect to see more and more breweries working with these milder styles in 2016, whether they’re following trends or dealing with a lack of ingredients. Whatever the reason, the outcome is the same: more summery, easy-drinking beers for all. 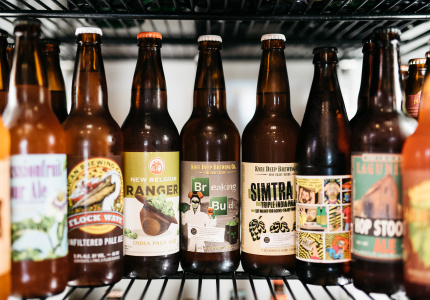