Beer Inspired by the Greats

Young Henrys collaborates with the Art Gallery of NSW to create a beer for the gallery's summer blockbuster exhibition. 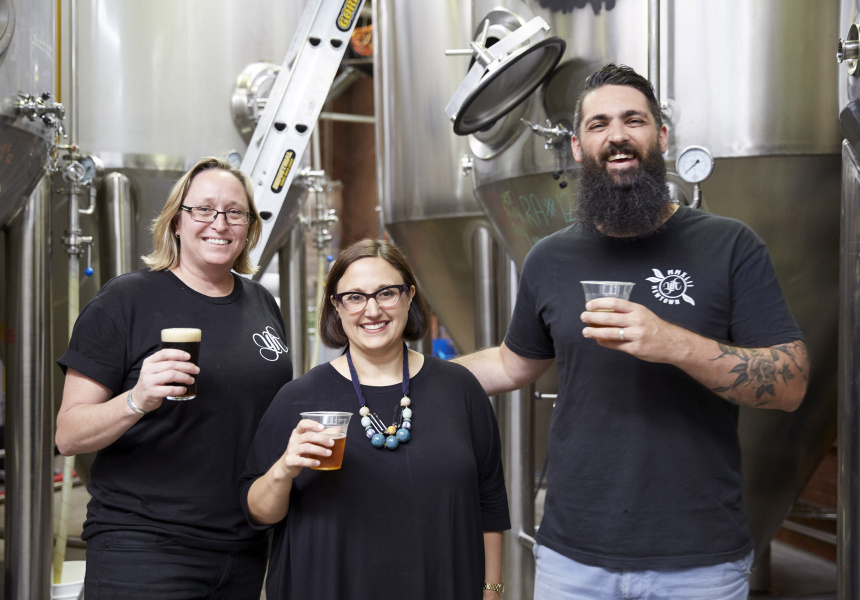 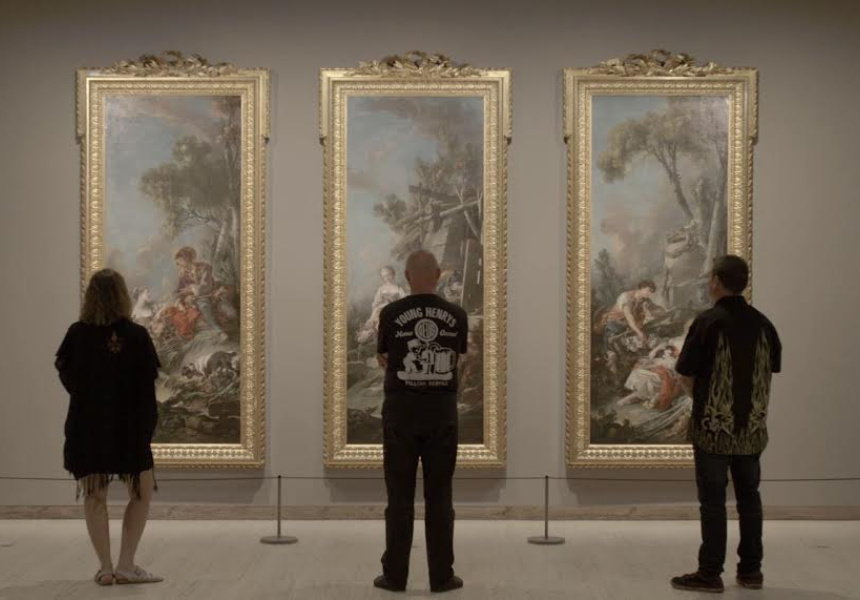 “It's been our hardest collaboration so far,” says Sam Fuss, head brewer at Young Henrys. She's talking about teaming up with the Art Gallery of NSW to create a beer inspired by The Greats: Masterpieces from the National Galleries of Scotland – the extraordinary exhibition of 70 paintings and drawings from the likes of Botticelli, Cezanne and Monet currently on display.

The brief to Young Henrys was for the brewers to view the exhibition and then make a beer based on what they saw. “Instead of choosing pictures with obvious things in them, such as peaches, lemons or flowers, we wanted to come from more of a storytelling perspective,” says Fuss.

The brewers chose to make a beer based on two paintings from the exhibition. The first was Gerrit Dou's An interior with a young viola player, a small painting of a forlorn looking figure by a window. “It's a really beautiful painting. We thought that the character in it had a boozy night and was a bit love-struck,” says Fuss.

The other painting that inspired the Young Henrys crew was Velazquez's An old woman cooking eggs, a mysterious rendering of a woman cooking and a young boy bringing her supplies. “We knew it was down underneath a tavern. We thought she was a worker, and she was preparing a meal for somebody. Beer has always been – even back in the 1600s – a drink for the common folk, so that's why this painting appealed to us.”

While the specifics of the beer remain under wraps until its launch, Fuss says, “We've used some lovely crystal malts and some nice Australian hops that are a little bit herbaceous. We've added hop flowers as well because that's what would have been used back then. Dou's painting was done on oak, so we'll add some oak chips to the beer.”

The beer is currently fermenting at the Newtown brewery and will be unveiled at the launch of Up Late with The Greats on January 6. Similar to the gallery's popular Art After Hours series, Up Late will offer a free series of events on Wednesdays, Thursdays and Fridays throughout January to coincide with the exhibition. It will include a pop-up bar at which the Young Henrys beer will be served.

The beer will also be available at selected venues in January.