It may not be beside the seaside, but beachy Mexican fare is still a winner in the inner city. 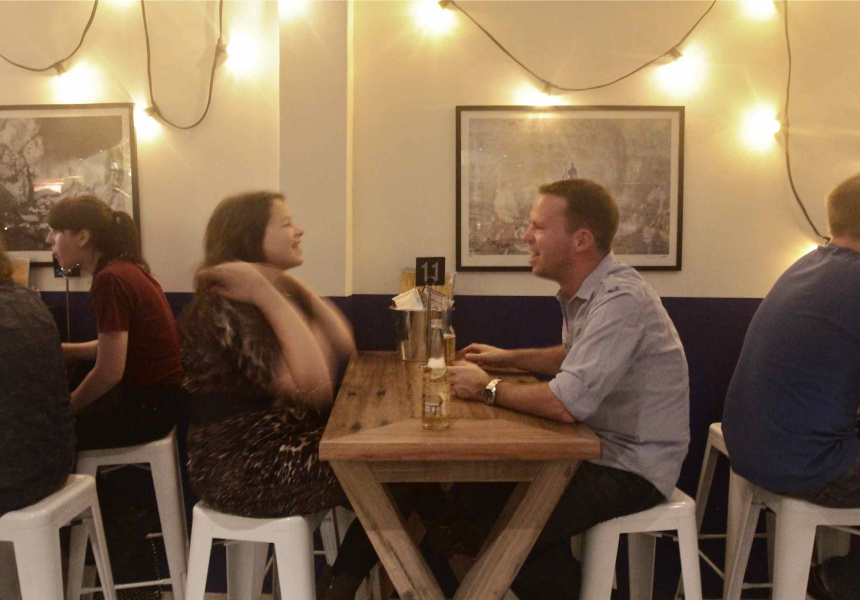 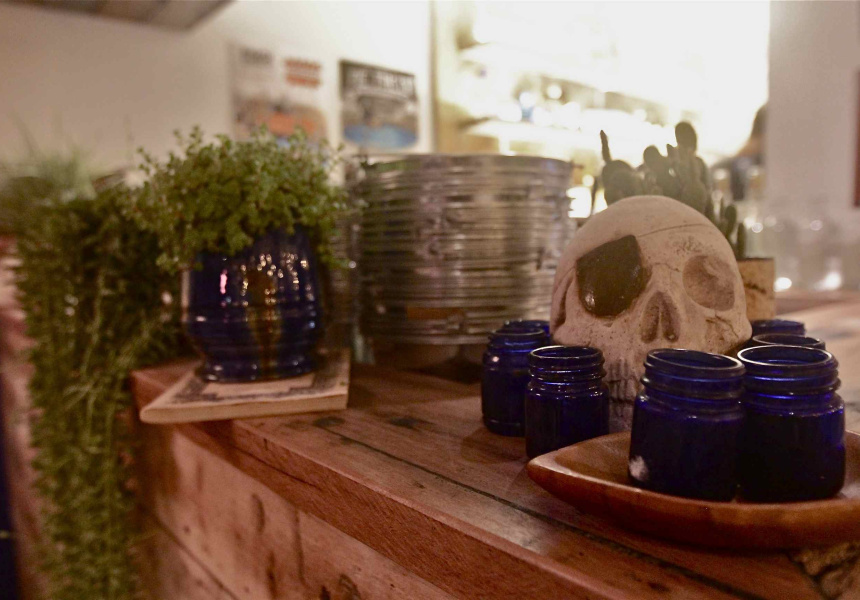 They might have suffered a little storm-related setback earlier this week, but the latest addition to the Beach Burrito gang is now in full Mexican swing on Victoria Street in Darlinghurst.

“It’s the slightly more grown-up version of Beach Burrito,” says general manager Craig Read. “This the first time where the restaurant was custom designed and built for us, so we were able to get all the little things that we've wanted, like a dedicated art space, DJ area and beer on tap. White walls are a first for us also.”

Designed in conjunction with Hecker Guthrie, it’s an attractive, relaxed space, minus the sand that blows in from Bondi Beach. “The Beach Burrito Company brand appeals to those looking for a more fun – and festive – Mexican dining experience. Finding the right site can be hard, however it's all about looking at a space with a creative vision and seeing what you can do differently to stand out in the crowd.”

This is Sydney venue number five for the team, which originally started on the sunny shores of Bondi. But they also have a seasonal Jindabyne place that reopens in June when the ski season begins.

“We’ve always supported and had strong ties with surf, skate, and snowboarding cultures,” says Read. “The original plan was for a pop-up store for the season but due to the success, we’ll be returning in June 2013.”

For fans of the original, the menu in Darlinghurst is full of the familiar favourites – so you can expect your signature chimichangas, quesadillas and (of course) the namesake burritos. Locals are already pleased that the Mexican wave continues to build in Darlo and we don’t see the tide receding anytime soon. Hola!