BBQ and Beer at Surly's

Surly's is a low-down, boozy affair with Southern barbeque. 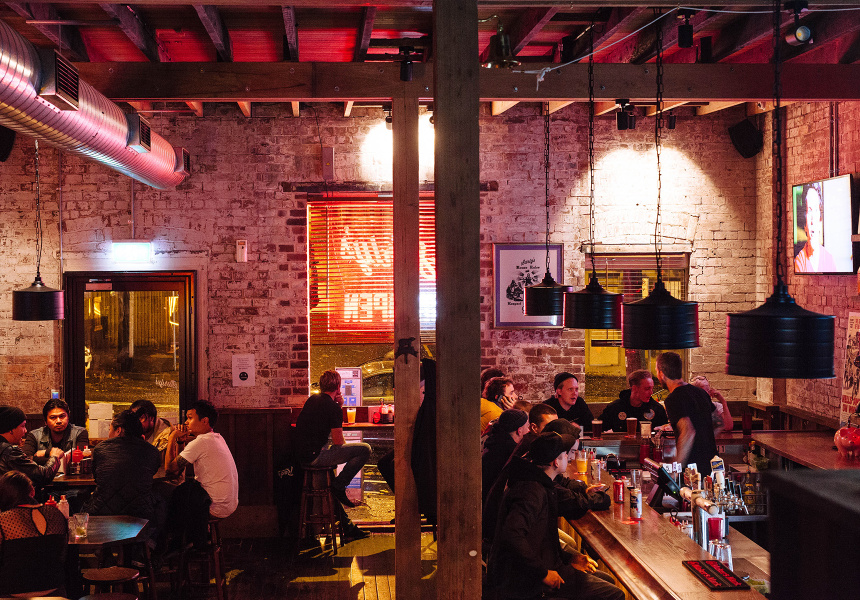 “We do something at The Stuffed Beaver called the Surly Sundae. That came about because all our staff were hungover on Sundays and gave really bad service,” says Brody Petersen, the owner of new Surry Hills booze and bones bunker, Surly’s. “The name just stuck.”

The audible smirk in his voice may not give it up, but there is little doubt he’s dead serious. A somewhat obnoxious, slightly tongue-in-cheek approach has become something of a signature across Petersen’s venues, and it’s paid off. Surly's, the dingy dive bar on Campbell Street, serves Southern American smoked barbeque and draught beer with games and live music also on offer.

“The Flying Squirrel was obviously a huge lesson for me. You need capacity, you need size, you need turnover. If I'm trying to grow a business, I’ve got to be working on it instead of in it,” says Petersen.

Surly’s is all about down-and-dirty comfort food. Hearty plates of ribs, beef brisket, chicken thigh and pulled pork – smoked in-house – are dished up alongside North American beers including Coors.

It's not a new concept by any means, but here it's done exceptionally well. In a city that’s experiencing a surge in American-themed bars, Petersen has a few tricks up his sleeve. Surly’s head chef Brendhan Bennison grew up in the US’s southern states. “I think that’s our competitive advantage, we actually have a chef that’s been doing this for 20 years, so our product is premium,” says Petersen.

Stinky Bar opens on the top level at the end of this week, where you’ll find a shuttleboard table, a stage for live music and stand-up arcade games. Surly's is where the big kids go to play. 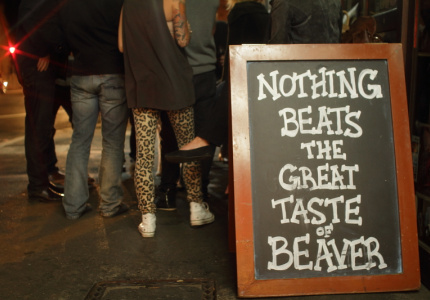