You’ll feel like a regular at this eastern suburbs eatery – they’ll even refer to you by your name. 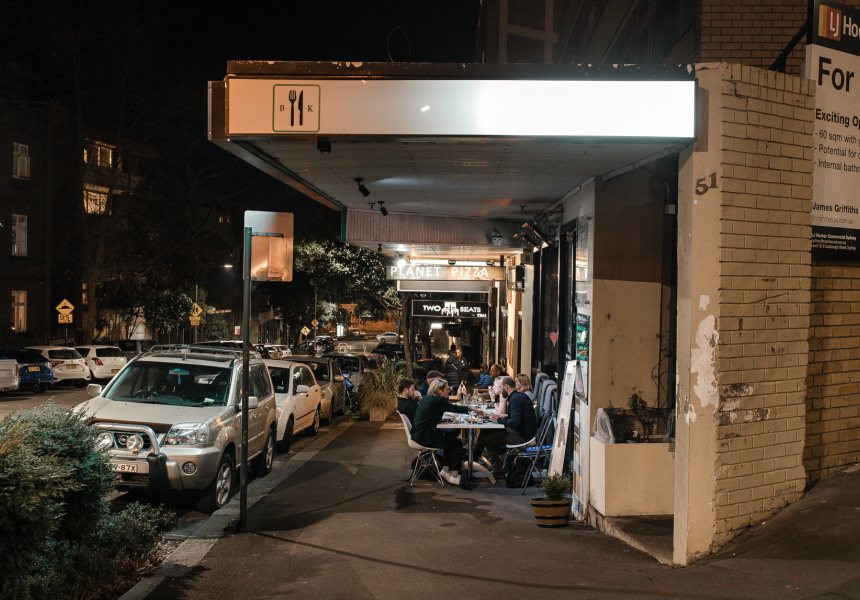 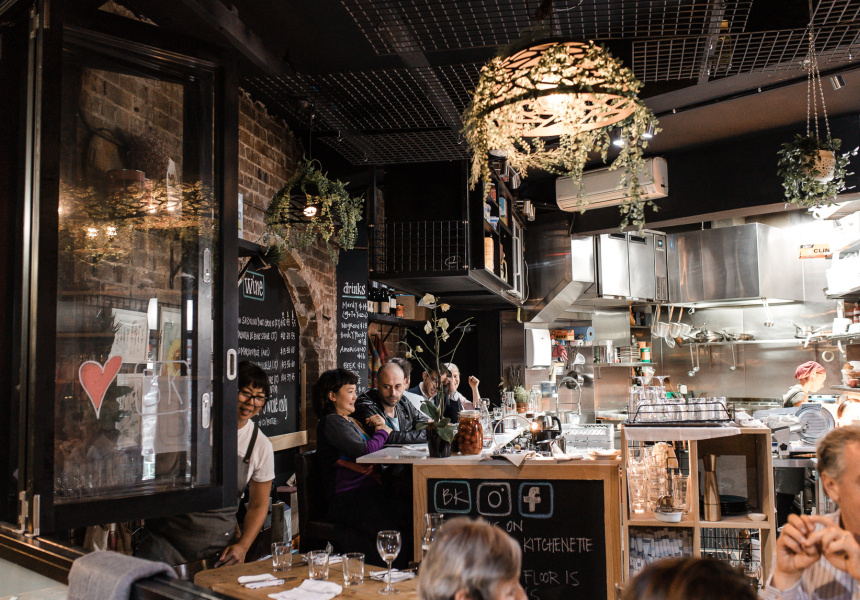 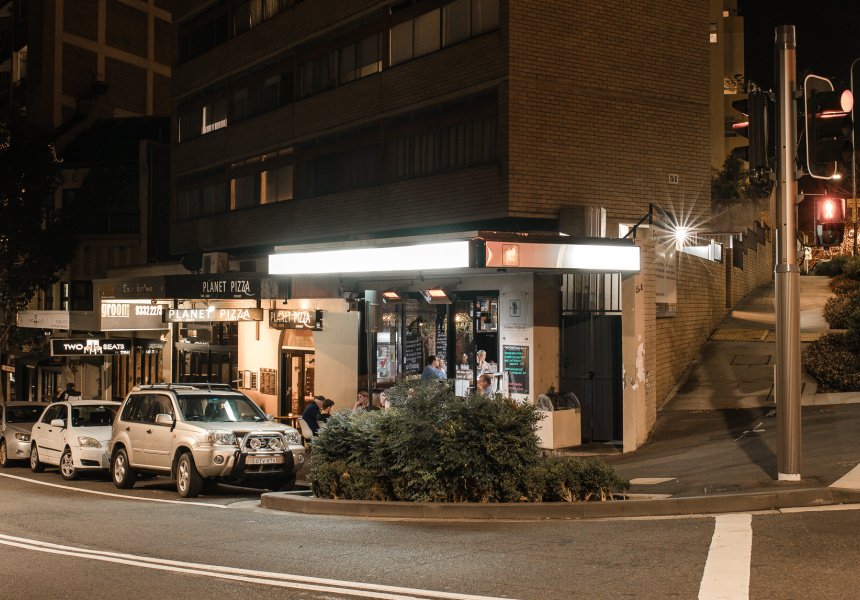 No other sandwich in Sydney in recent times has received as much attention as A1 Canteen’s muffuletta. Glenda Lau introduced the breaded beast to chef Clayton Wells when she worked at his sister restaurant, Automata, as a senior waiter, and it went on to become an Instagram sanga star. (“She made it for my birthday a few years ago,” he tells us.)

Lau’s now opened her own eatery, Bayswater Kitchenette, with Alessia Bottini, who lists Potts Point institute Fratelli Paradiso on her cheffing resume. You can tell Bottini’s learnt from the best – her tiramisu is as fluffy and light as Fratelli’s, and the entree of fried calamari served with balsamic mayonnaise is reminiscent of the nearby Italian restaurant.

The menu at Bayswater Kitchenette leans Italian, and it’s proving immensely popular. On a Monday night when Broadsheet visits, the tiny diner is perpetually refilling with punters who all seem to be on a first-name basis with Lau, Bottini and the charming Robert Patterson-Hyde, who Lau says is her bestie and who works the room like a master. They even know the name of the dogs being taken on their nightly strolls. It’s knowing their clientele and what people who live in small flats in one of this city’s most densely populated suburbs need from a local that’s the appeal of this place.

“We have enough restaurants in Sydney, we don’t need to be another restaurant,” says Lau, who has also worked for hospitality group Merivale and for fine diner Quay. “All we’re doing is home-cooked comfort food; that’s why we have the take-me-home dinner boxes.

“They are $15, we put them in the fridge and people can collect them and heat them at their convenience. Lots of people in this area say they just want to eat in front of the TV, they want to go home and have a shower and eat in their pyjamas. We can make that happen.”

The Rushcutters Bay eatery has some endearing quirks. When you take a seat your name gets jotted down on a Post-It and stuck to your table so whoever delivers your food can refer to you by name. There are only 24 seats, eight of which are on the footpath and warmed by very effective heaters. Inside, where space is at a premium, every surface is used. It means the wine list has to be restricted to five options, with each available by the glass and in half-litre carafes. (You can BYO at the bottle shop down the road, which offers customers a 10 per cent discount.)

Like the food and the space, the wine list isn’t riding any trends. It’s been curated to work with Bottini’s homey dishes, such as polenta served with mushrooms and herbs; a lasagne based on her mum’s recipe; and fish she places on a bed of potato and fennel, wraps in parchment paper and then bakes.

This article first appeared on Broadsheet on August 7, 2019. Menu items may have changed since publication. 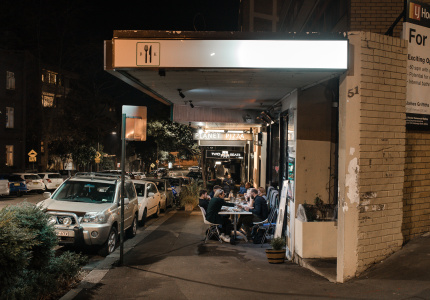