It’s the only plant-based Mexican and Latin American restaurant in the city. 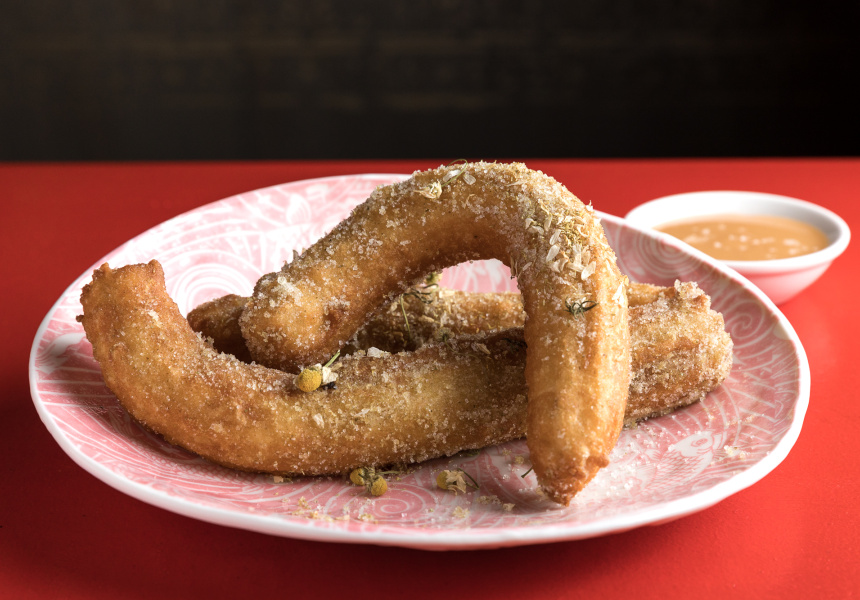 Mexican restaurant Bad Hombres, which opened in March this year, is now offering an all-vegan menu.

Its Mexican and Latin American cuisine with an Asian flair now fills an important gap in Sydney dining.

“We have always had 60 per cent of our menu plant focused, and considering our best-selling item is our cauliflower, we thought why not give it a go,” says co-owner Seán McManus.

“There seemed to be a hole in the market. You have popular vegan restaurants like Gigi’s Pizzeria offering pizza and Yulli’s which has Vietnamese, but there is nothing really available with plant-based Mexican- and Latin American-style food,” says McManus.

Try creative dishes such as the eggplant, which is slow roasted under banana leaves, and a Japanese mushroom tostada with soy, sesame, pumpkin and lime. Bad Hombres’ wine list has been vegan since day one.

“The food has its roots in traditional Mexican food, especially the cuisines of Oaxaca and the Yucatán, but also borrows flavours from all around the globe,” says chef Toby Wilson.

It makes a lot of sense considering Australia tops the charts when you search “vegan” on Google Trends. Bad Hombres’ shift follows several other Sydney restaurants, such as Yellow, a contemporary European bistro in Potts Point, which decided last year to base all its dishes around vegetables.