The member-owned and run cooperative has big plans for the future, and it involves a former fruit shop. 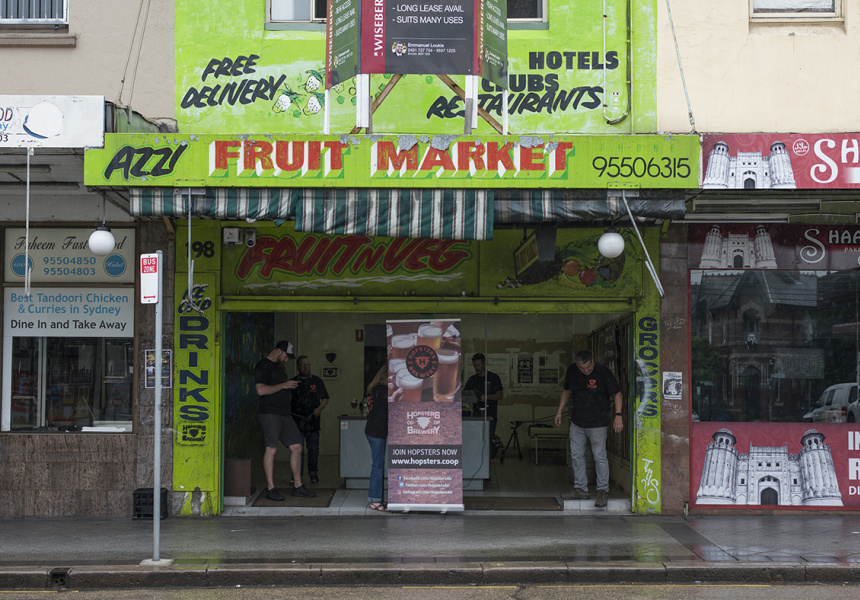 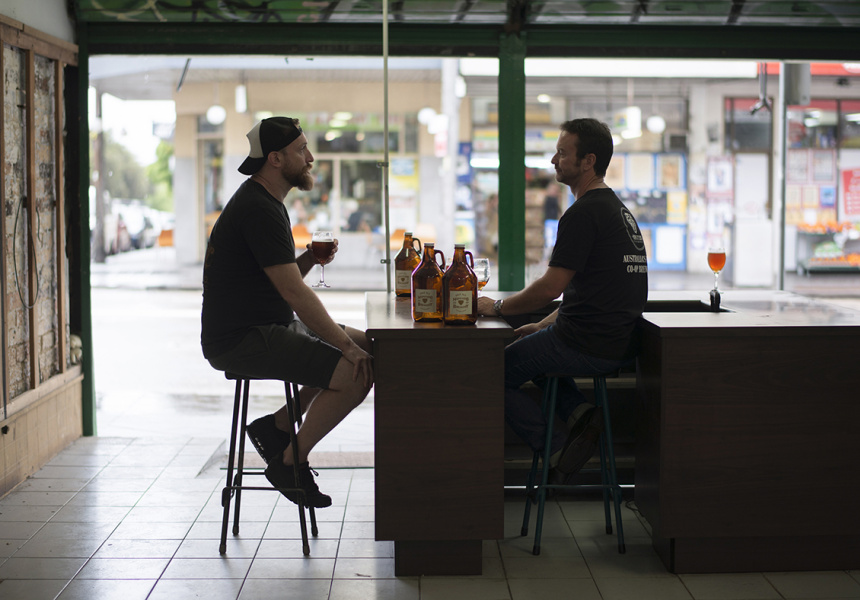 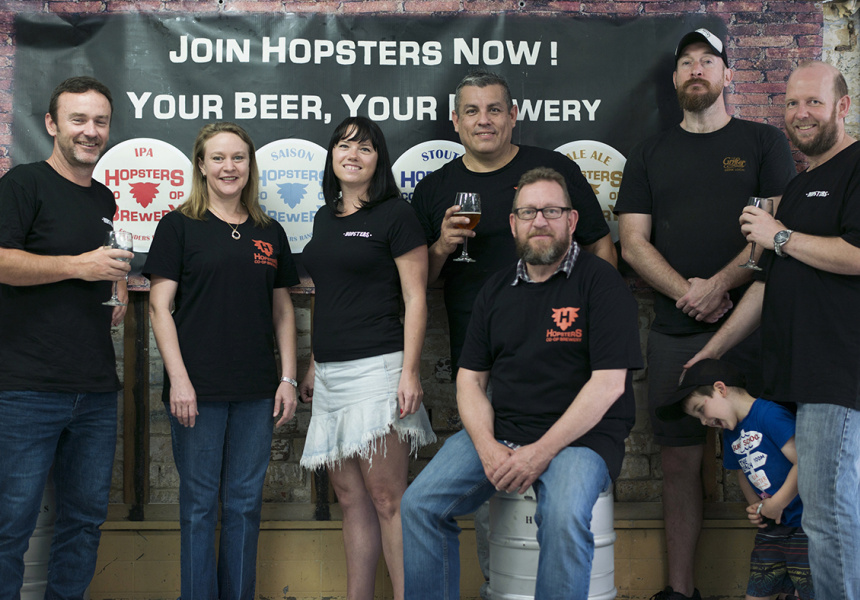 Sometime in January a brewery and a small bar is going to open in Enmore. The first people who go through the Hopsters doors won’t just be customers; they’ll be the owners – every single one of them.

Hopsters isn’t run like other breweries in Australia. In fact, there are only a few like this around the world. It’s Australia’s first and only cooperatively run brewery.

The idea came from Marco Vargas, a beer fanatic who never imagined he could raise the necessary millions to start his own beer-making facility. After hearing about the success of Seattle’s cooperative brewery Flying Bike, he posted an ad on Facebook. “It was in a craft-beer group. I was asking if people would be interested and more than 10 people said yes.”

Those initial 10 members wrote the Hopsters constitution. They, and every other person who has joined since, have a stake in the business. Every person who joins gets a share, and no one person can hold more than 20 per cent of the total stocks. All those involved also get one vote, regardless of share count, in Hopsters operations. They also have access to brewing equipment, educational events and discounts on Hopsters beer.

Not every decision is up for a vote though, that would be a logistical horror (at last count there were more than 300 members and there is no limit to the number that can join). Instead, the members trust head brewer Charlotte McKay and a unique selection process. “First, we do a learn-to-brew class [the latest was an IPA]; a professional brewer teaches the members. Then we had a home-brew competition; everyone submits a beer to a committee and the winning beer recipe goes to batch,” says Vargas.

For the construction, management and operation of the eventual bar, the members trust former Batch and Hawkers sales rep Mitchell Hobbs. Specifics of the bar are still to come but Hobbs tells us they’ll run 12 taps, eight Hopsters brews (four core range: IPA, pale ale, saison and an oatmeal stout; and four seasonals) and will pour other local beer. “Some of our members are part of other breweries too, so we'd like to support our members. We'll also have some wines and spirits too,” says Hobbs.

There are some ideas to involve the landlord, a former fruit-shop owner (fruit-shop paraphernalia can still be see from the front), by making a seasonal fruit-based brew. “We want to be a growth area for the craft-beer industry; a lot of people want to be part of [the industry] but there's only a TAFE course [in beer making], which started last year. A large part of the ethos is about education,” Hobbs says.

The co-op is about to release its first can batch – its only non-tap beer. You can pre order cans of Founders Pale Ale here, and the cash raised will fund the bar. Buy a share, become a member or read more about Hopsters here.

Until the brewery opens you can try Hopsters beers at Bitter Phew, Pyrmont Bridge Hotel, Creek and Cella, Native Rose and Hotel Sweeney’s. Hopsters will also be at BeerFest Australia, Centennial Park, on Saturday December 1.