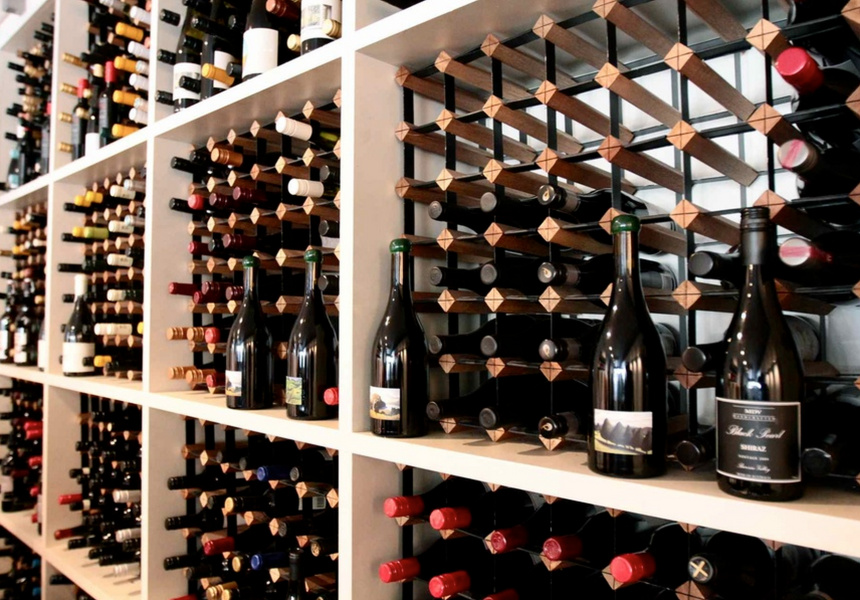 In Sydney, May can feel like a bit of drag. The weather turns cold and wet and the beach becomes a no-go zone. Luckily, there’s always wine to warm you. Next time you pop a cork this May, make sure it’s something Australian, because May is Aussie Wine Month.

Now in it’s fourth year, Aussie Wine Month is an initiative of Wine Australia that celebrates the diversity, quality and regionality of Australian wine. Festivities occur across Australia; events worth checking out in Sydney include a winemaker dinner with David Lowe of Lowe Wines at Kitchen By Mike on May 8 and a 100 per cent dedicated Australian by-the-glass list at Bistrode CBD for the entire month.

There are also plenty of Sydney venues and shops that support Australian wine throughout the year. We spoke with some of Sydney’s top sommeliers and wine buyers and asked them to pick some of their favourite Australian drops.

Fix St James
“At any given time we have 10 Australian wines by the glass,” says Stuart Knox of Fix St. James. Knox is well known in the Australian wine community for supporting smaller Australian producers, and often has wines on his list you will not find anywhere else in town.

Love Tilly Devine
Hidden down Crown Lane in Darlinghurst, Love Tilly Devine has been a Sydney favourite since it opened its doors in 2010. “At least 60 per cent of our list is Australian,” says sommelier and manager Gabrielle Webster. “We like to support the small producers … if the wine tastes good it goes on the list.”

Nomad
“More and more we like to feature new producers who don’t have a foothold in the city market,” says Nomad’s sommelier Daniel Jacobsen. Nomad is on the growing list of Sydney venues to feature a 100 per cent Australian wine list, with 76 local drops on offer, and an astonishing 57 by the glass.

Mary’s
If you think the only things to drink at Mary’s are Bloody Marys made with melted cheese and bacon or Jack Daniels, think again. Mary’s has one of the best wine lists in town. “Mainly we just buy wine from the producers that are our friends,” says Jake Smyth of Mary’s, “Lucky they all our friends make fucking delicious wine”.

DRNKS
“I’m always on the lookout for some new and interesting”, says DRNKS founder Joel Amos. “Everything is tasted with the grower,” Amos adds, “You get a better understanding of the story behind the wine”. About 50% of the wines available on DRNKS are Australian, with many being exclusively available through the site.

Best Cellars
“We look for handmade wines from smaller producers,“ says Ty McCuddin of Darlinghurst’s Best Cellars. This shop, located near the corner of William Street and Crown Street, has been a strong supporter Australian wine for more than 30 years. Search the racks for hidden gems from some of the best new and established local producers. 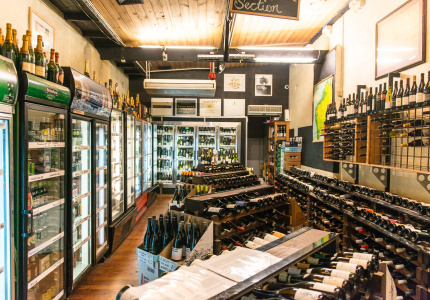