Our favourite local lunch delivery service is heading to New York for a whole new adventure. 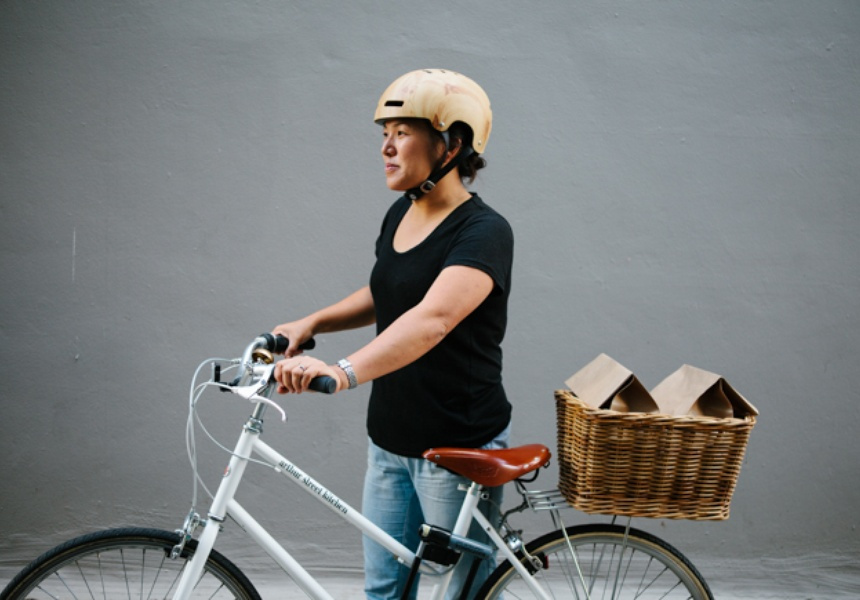 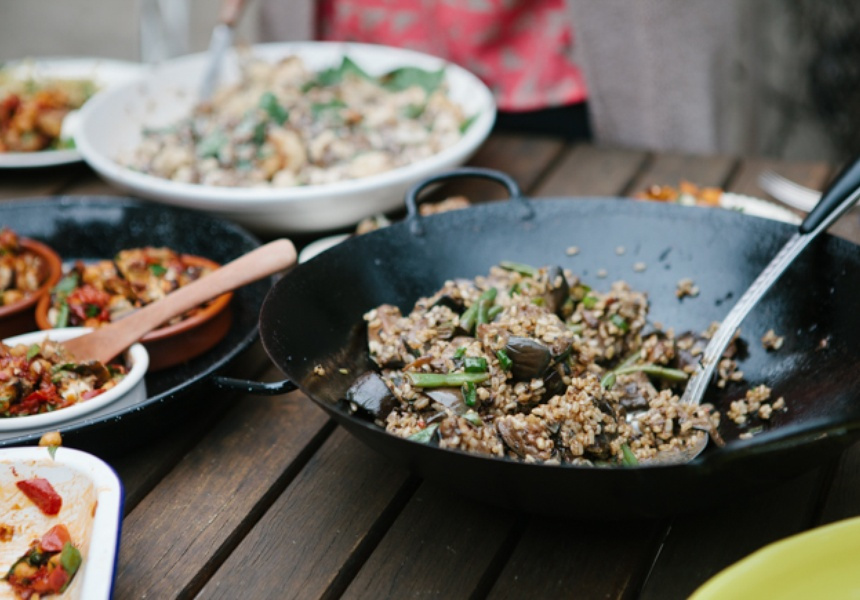 It is with mixed emotions we share the news that Arthur Street Kitchen is relocating to Brooklyn, New York.

“It’s the evolution of Arthur Street Kitchen,” says Hetty McKinnon, the one-woman force behind the lunch delivery service for Surry Hills. Since 2011 McKinnon has been hand-delivering vibrant and inspired salad lunches to the 2010 postcode on her trusty bike. Her delivery service is one of the most personal in Sydney. But as of next week, the Arthur Street Kitchen brand will be shutting up shop in Sydney and heading to Brooklyn to start the service there in January 2015.

“This is the next step. But I’m looking at it as an extended hiatus from this community. I don’t know where it will lead me,” says McKinnon. Since the launch of her Community cookbook late last year, McKinnon has been looking for a story to follow it up with. But it’s important to her that she doesn’t leave everything behind.

“A lot of my customers are friends now, and they’re sad I’m going, but happy for what’s ahead.”

The decision to move to NY was a family one, prompted by a job transfer opportunity for McKinnon’s partner. The choice to put Arthur Street Kitchen Sydney on hold was a tough one.

“I thought about other ways to do it, like leave it in someone else’s hands, but it’s so personal and it’s always been me and my bike and boxes of salad and it’s hard to find someone else with that passion. So I decided to take the brand with me.”

Wrapping up next week, last deliveries will be made by McKinnon and her trusty bike on August 28 and 29. We can’t wait to see what form Arthur Street Kitchen Brooklyn will take.

Keep up to date with all Arthur Street Kitchen recipes and adventures at arthurstreetkitchen.com