Penalty rates in hospitality and retail sectors are up for review, and the debate is starting to heat up. 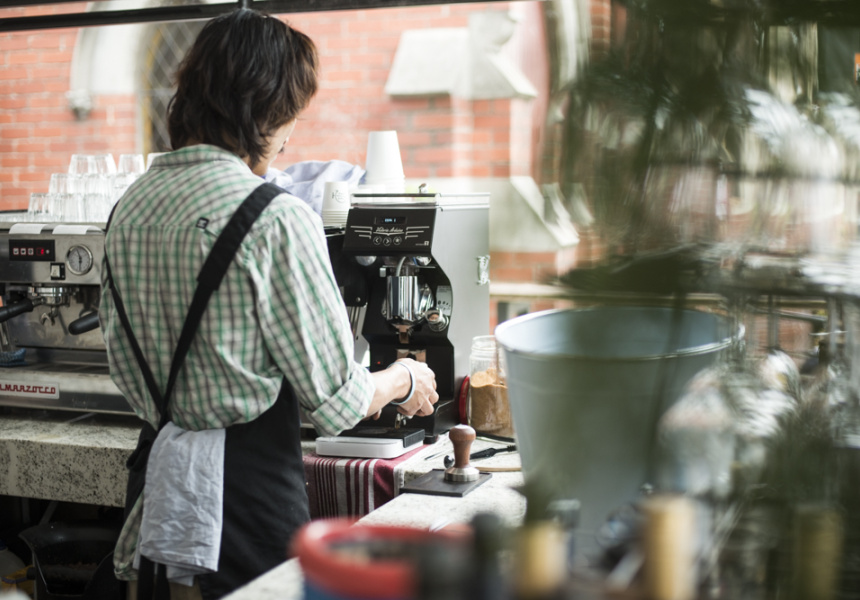 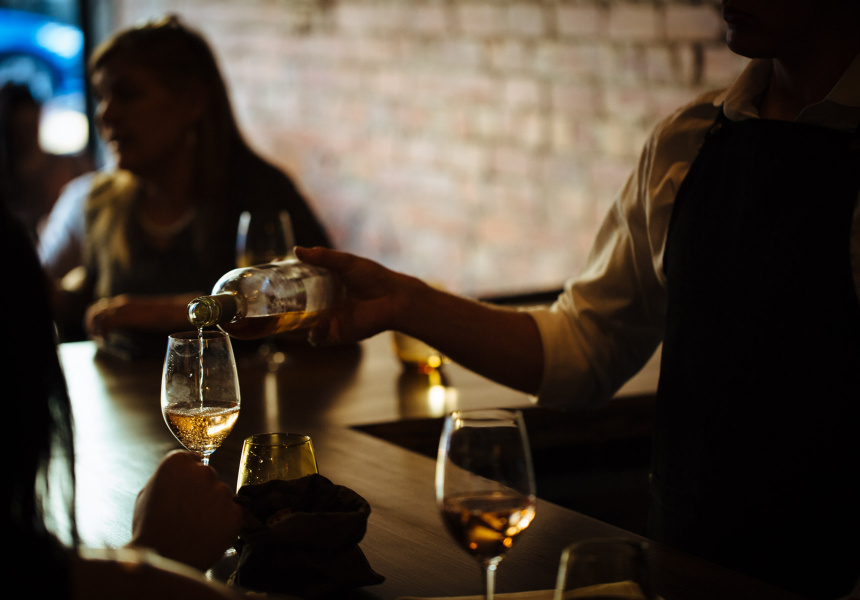 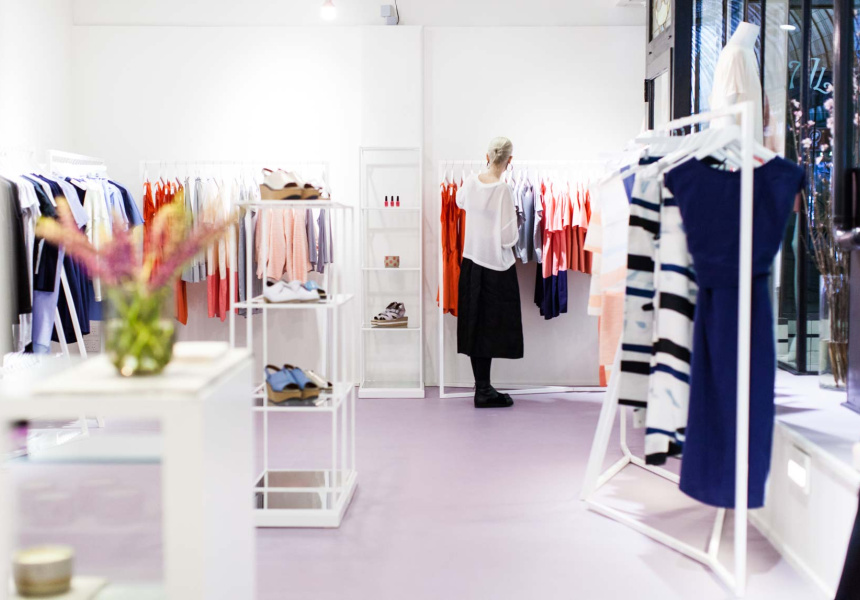 We all know that payday feeling, when you check your bank account and see a new injection of hard-earned cash. If you work in retail and hospitality, that feeling may be about to change, as the Fair Work Commission (FWC) decides whether or not to implement permanent pay cuts to Sunday- and public-holiday penalty rates.

The commission, which was set up in 2009, audits pay rates every four years. Its first review began in January last year, with several industry groups pushing for cuts to the wages that compensate staff working outside normal days and hours. These groups include the Australian Retailers Association (ARA) and Restaurant & Catering Australia (R&CA).

"We understand there's a reason for penalty rates, but we believe double time on a Sunday is too great," says Russell Zimmerman, the executive director of ARA. "After talking to the industry we've found, without a shadow of a doubt, that many retailers just can't afford to open."

One such retailer is Alex Cleary, who owns clothing brand Alpha60 with his sister, Georgie. "We actually close some of our shops on Sundays and public holidays because we can't afford to pay the penalty rates,” Cleary says. “I think it puts us and our staff – a number of whom are students – at a disadvantage." Cleary thinks times have changed, and we need to reconsider what “normal” working hours are.

The ARA represents 5500 retailers nationwide, and is calling for Sundays to be paid at a 50 per cent increase, rather than at 100 per cent. This would mean a worker from any state paid $22 within normal hours would earn $33 on Sundays, rather than the current $44. Saturdays would still be paid at 25 per cent more. "If we got down to 50 per cent on Sundays, that would probably be enough to change our minds about opening,” Cleary says.

In hospitality, the changes suggested by R&CA are slightly different, and only relate to people paid under the Restaurant Industry Award. R&CA wants Sundays paid at the same rate as Saturdays – 25 per cent – Australia-wide. This would mean a restaurant worker on a base wage of $22 per hour would earn $5.50 more per hour on Sundays, instead of the $11-an-hour increase they receive now.

John Hart, R&CA's chief executive, says current rates force at least half of its 8100 members – made up of restaurants, bars and cafes – to close on Sundays and public holidays due to the increase in wage costs.

"It's not just that businesses close and operators don't get to make the profits they would otherwise make,” he says. “It also means there's no hours for the staff, less dining options for consumers, and everybody loses." He thinks tourists are particularly affected by the closures – disappointing experiences they might take home with them.

R&CA is also keen to cut weekday penalties across the nation, which allow restaurant workers to earn up to 15 per cent more when they work between midnight and 7am. "Penalty rates were originally created as compensation for working longer than the then-40-hour week," Hart says. "Award modernisation should be reflective of, in this case, an industry which has to trade seven days a week."

If R&CA's suggestions are accepted, workers on the broader Hospitality Industry (General) Award might also lose more than $10 per hour on Sundays ($27.50, instead of their current $38.50), even though R&CA isn't trying to change this particular award.

“I hope this doesn't get through,” says 22-year-old James, who waits tables on weekends, studies commerce on weekdays and asked us not to use his surname. “I don't work that many Sundays, but it's always a nice boost for the bank account when I do.”

We contacted five different hospitality and retail owners who declined to comment, for fear of getting their staff and the public offside. “Obviously I have views on penalty rates,” the owner of a popular Melbourne cafe said, “but it's probably best I don't air them on record.”

This would suggest at least a few venue owners are keen on ARA and R&CA's proposals, which would improve their bottom line on Sundays and public holidays. As things stand, many owners lose money on these days in order to keep customers happy.

"In general, if people are working unsociable hours, they should be compensated," he says. “But I think there's some anomalies in the current setup. It'd be good if they could be sorted out."

Like Hart, Griggs thinks the penalty rate structure is outdated. "The current regime has been in place for decades,” he says. “There's things in it that are clearly based on social conditions as they existed decades ago.” He points to certain guidelines from the ’60s, which he believes were meant to compensate women who weren't at home cooking dinner for their husbands, as was expected at the time – a setup that has clearly lost its relevance.

But Dan Woodman, a senior lecturer in sociology at The University of Melbourne, isn't happy with the direction of the debate. "The question is always, 'Should we reduce penalty rates or keep them the same?' he says. “There's never a broader discussion about whether they're enough in the first place."

Woodman has spent the past decade observing young Aussies making the transition to adulthood as part of a study called Life Patterns. It involves a regular 700-person survey, and more intensive, long-term contact with 50 individuals to talk about their life and work.

"A lot of the debates about penalty rates don't actually have any real data about what the people getting them think,” Woodman says. "Even for younger workers who are thought to have lots of free time, if they're always working in the evenings, it does impact on the time they get with friends, and their opportunities to build intimate relationships."

Woodman says it's a myth that people only work tough hours for a few years before moving on to nine-to-five jobs. "Even by their mid- to late-20s, now, a lot of people are still working nights and weekends – even people with degrees," he says.

The FWC review is ongoing and will continue to the middle of this year at least. 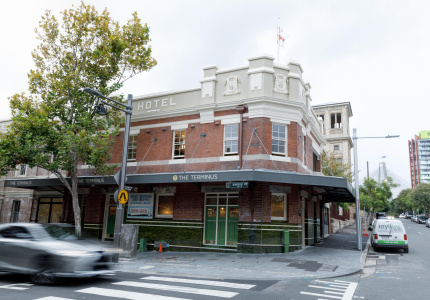