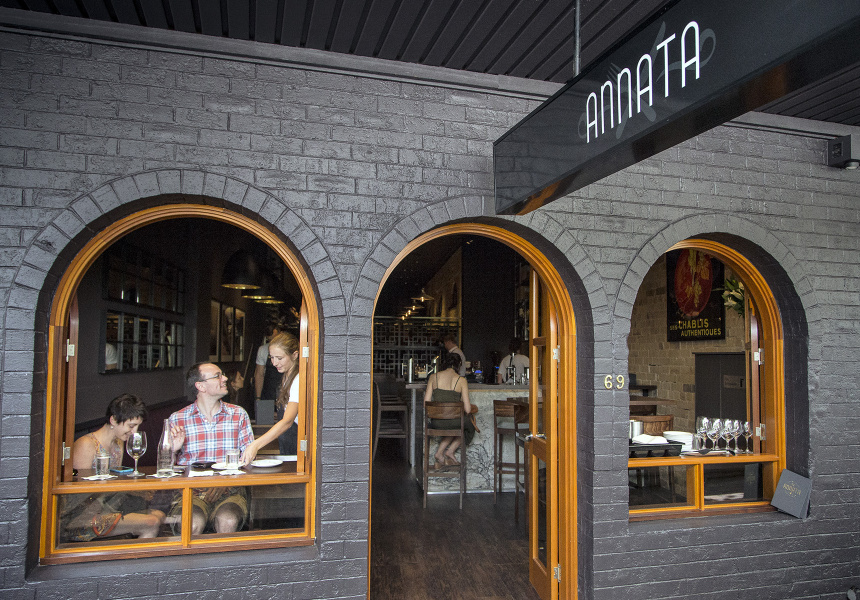 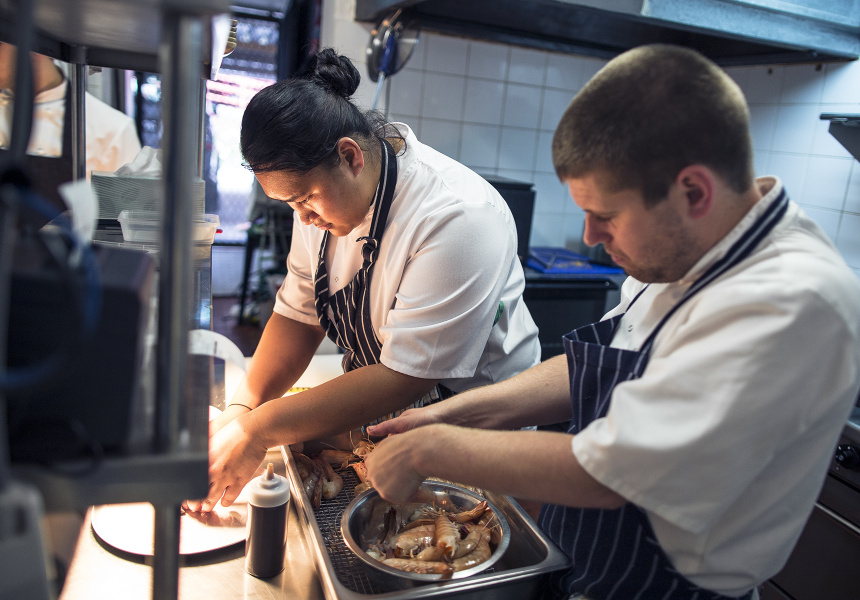 “I've had to change my job description from being a bartender to someone who provides hospitality,” says Christian Blair. The former Eau De Vie and Rockpool Bar & Grill bartender is talking about his new role as owner of Annata, which debuted on the Willoughby Road strip a month ago. It has a lengthy drinks list and food from ex-Cafe Paci chef Jimmy Richardson, Blair has been pleased by the restaurant's reception.

Many plaudits have come for the wine list. Blair enlisted Richard Healy, sommelier at Rockpool Bar & Grill, to compile the 75-bottle list. “We thought people would go for the safer options, but they've been really adventurous,” says Blair. “You don't hear many restaurants saying that they want to move sauvignon blanc or cheap cabernet by the bottle, but they do – and we haven't so far.”

The seasonal cocktail list also draws on Blair's experience behind the bar. “We're not doing super-theatrical drinks like at Eau de Vie, but I've used a lot of the techniques and things I've learnt over the years.” A Cobbler is a mainstay on the list and has seasonal fruit mixed in gin, sherry, lemon and sugar.

It's all served in a room that's dark and classy. The rear dining area features high tables set against pale brick walls; the lower section, a marble-topped bar and arched windows. On the street, an outdoor dining area seats 20.

Originally conceived as a bar, Annata became a restaurant because of an existing licence. A change to that licence will soon mean it will accommodate more patrons. So you can stop by just to try out the drinks list. 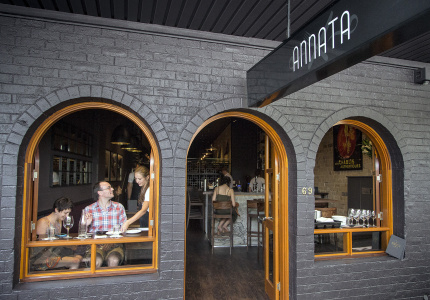 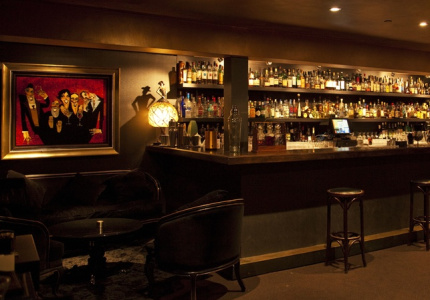