And it’s giving away 10,000 Oporto burgers this week to celebrate. 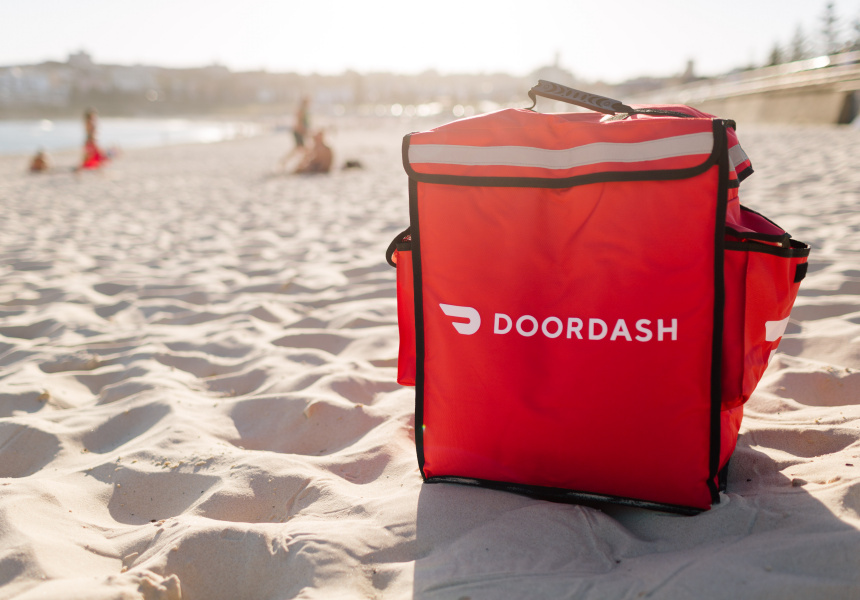 America’s biggest food-delivery app, Doordash, launches in Sydney today. It took on local delivery providers when it entered the Australian market in Melbourne in September, but the Sydney launch will be the company’s biggest so far.

The service currently works with 310,000 restaurants in more than 4000 cities across the US, Canada and Australia.

As of today, thousands of Sydney restaurants are delivering through the app and hundreds are offering pick-up services – including Fishbowl, Oporto, Grill’d, Ogalo and Burgers Anonymous. Delivery is available in the CBD and many suburbs, including North Sydney, St Peters, Leichhardt, Manly, Bondi, Parramatta, Punchbowl, Pymble, Castle Hill, Moorebank, Campbelltown and Quakers Hill.

Doordash has courted controversy since arriving in Melbourne, with restaurant and cafe owners accusing the company of signing up their businesses without permission. Several businesses that refused to sign up told the Sydney Morning Herald that Doordash drivers had been arriving to pick up orders anyway.

The service works the same way as other food-delivery apps, although Doordash drivers get paid upfront and have the option to accept or reject jobs at their own discretion.

To compete with other services such as Deliveroo and Uber Eats, Doordash will be offering its “30 or $30” promotion on an ongoing basis – if you order from its “30 or $30” selection, your order will be delivered within 30 minutes or you’ll receive $30 off your next order. It’s also giving away 10,000 free Oporto burgers (from the Bondi outpost) until Sunday (or until stock runs out).

Doordash is available both online and via the app. To grab a free Oporto burger, enter the promo code OPORTODASH on the checkout page between 10am and 10pm until November 17.