The crunchy golden bird comes in a range of flavours, including jalapeno, coconut and peanut butter. Plus, the house-made sodas have returned and fermentation plays a starring role. 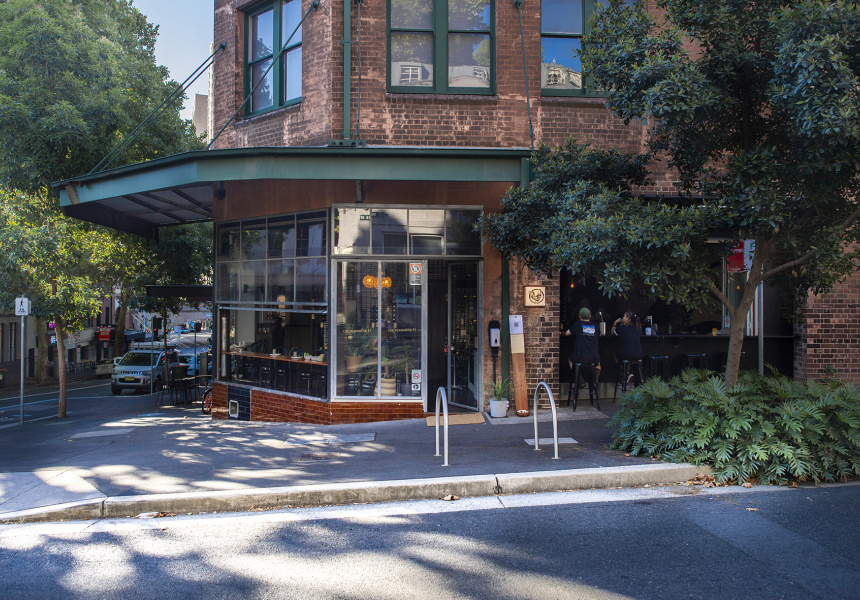 When chef Heaven Kim was diagnosed with a brain tumour in 2018, she made the difficult decision to walk away from her popular casual diner. Chicken Institute had gained a cult following since opening in 2015, with devotees flocking for Kim’s Korean-inspired fried chicken. Despite its success, Kim (who was previously head chef at Surry Hills cafe Paramount Coffee Project) made the difficult decision to close and focus on her recovery.

Chicken Institute reopened at the end of last year. Kim set up shop in the former Bar H corner site on Campbell Street in Surry Hills, not far from the original Chicken Institute on Fitzroy Street. “After I was diagnosed I was so shocked and preoccupied, but it’s nice to return to the area,” Kim tells Broadsheet.

Just as in the previous incarnation, fried chicken takes centre stage. The crunchy golden bird is built upon with different flavours, from spicy salt with ranch sauce to the more left-field peanut butter, jalapeno and coconut. And it’s boneless chicken thigh all the way here, as it should be – the thigh’s higher fat content makes for a juicier piece of meat.

This time around, Kim has broadened the menu’s scope, while keeping the foundational flavours Korean. While she was receiving treatment for her tumour, she built on her knowledge of fermentation, a technique central to Korean cooking. The chef spent countless hours making kimchi from a recipe handed down through her family.

“I made so much kimchi – we must have used millions of cabbages,” she says. “I followed a recipe that was taught to my mother by my grandmother, and now to me.” Kim’s practise has paid off: fermentation comes into play throughout the menu. Take the pork belly with preserved anchovy and wild garlic leaves; the Black Angus flap with preserved garlic, bone marrow and miso glaze; and the steamed tofu with “old fermented” kimchi.

Also back are the house-made fizzy sodas (lychee, watermelon and passionfruit), which proved a hit the first time around. They’re so good they’ll make you question everything you thought you knew about soft drink. Of course, deep-fried chicken and beer are an almighty match and there are solid choices from Yulli’s, 4 Pines and Stone & Wood. There’s also a decent, all-Aussie wine list as well as traditional Korean spirits.

While opening during a pandemic was certainly not what Kim had bargained for, the chef has learned you can’t always control your circumstances. She’s focused instead on delivering great food that’s full of punch. “We’re really happy to be back,” she says.